It would be great VEAI included some kind of face reconstruction for face detail.

When VEAI detect faces in scene, it should use a specific AI model to upscale the face. 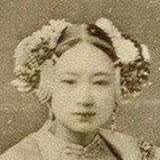 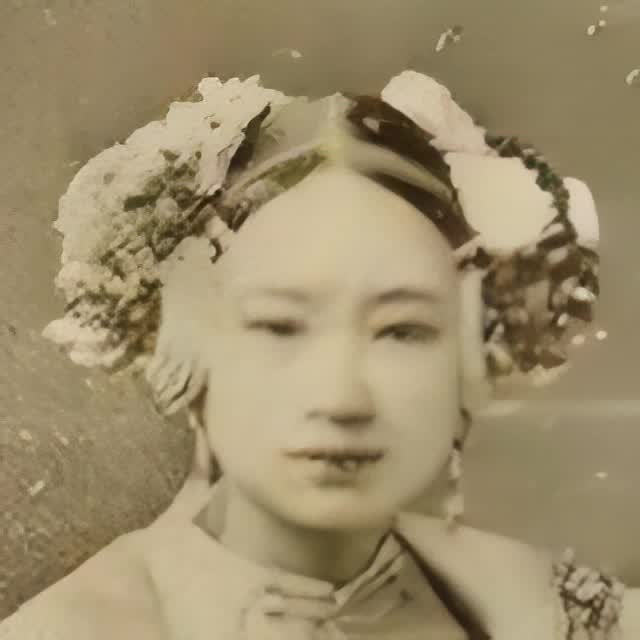 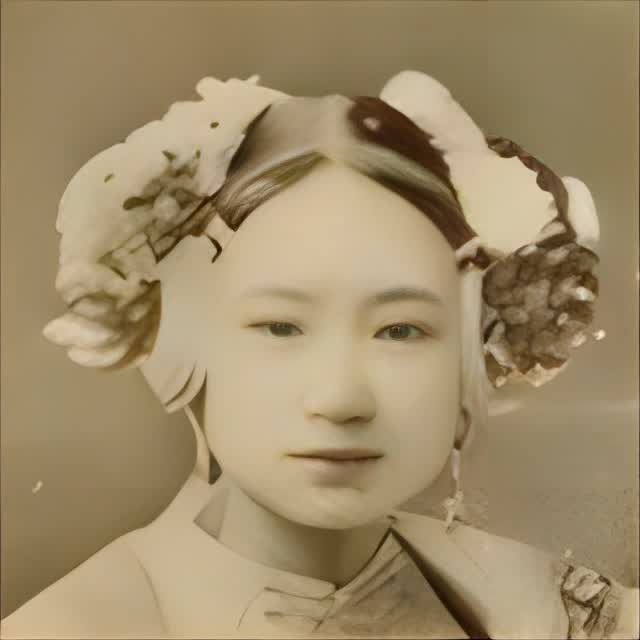 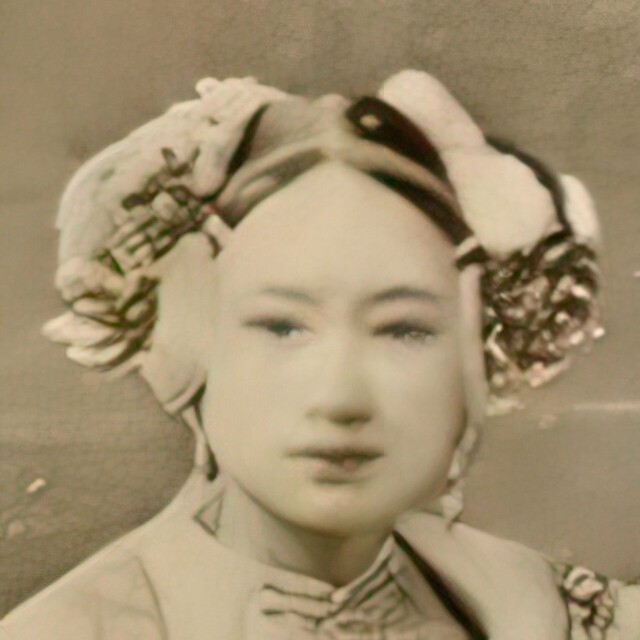 Thank you for testing.

Here is the result. 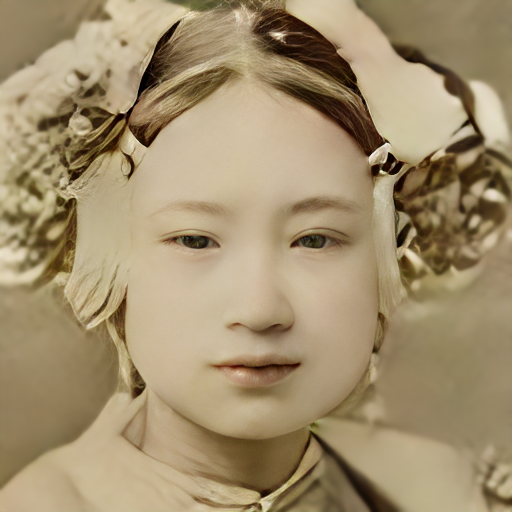 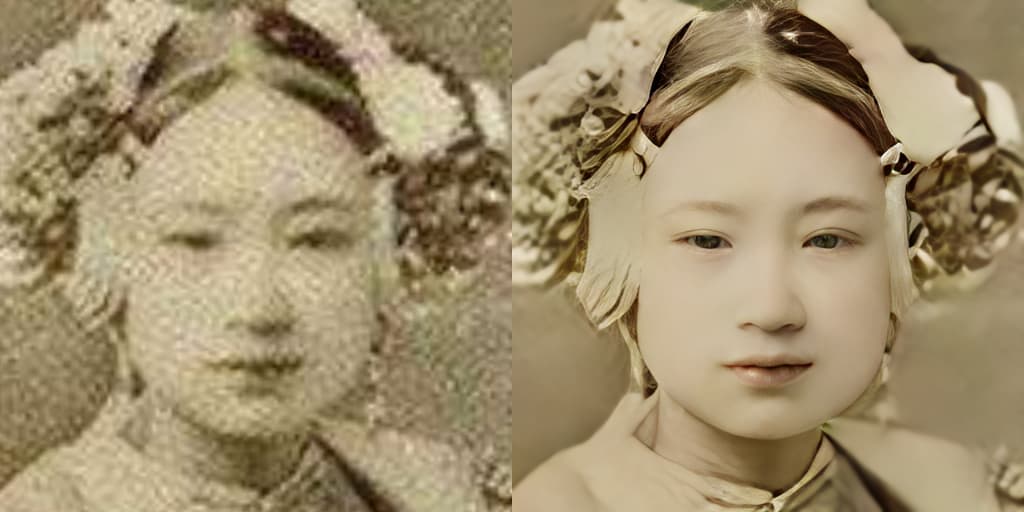 Wow! Most impressive. Does Topaz have any plans to hire the folks who created GFPGAN’s algorithm?

If this ever comes to a commercial product, I’m going to have to redo a bunch of my videos. So be it.

The images you posted are interesting as it contradicts the others I’ve found. The ones I found showed very little improvement in video quality and no improvement in detail. Did you use AVCLabs VEAI? I’m installing the trial version soon to test for myself.

Did you use AVCLabs VEAI?

I think it highly depends on the content, BSRGAN is good at denoise very grainy old film photo or upscale animation. For normal video, it just remove too many detail and too much sharpening.

AVCLabs VEAI is not a replacement of Topaz VEAI.
Topaz VEAI is much better overall and it has improved a lots since it first release. AVCLabs is still very new and build in face restoration, may be they will improve or add more model in the later release.

I’m done testing it. Using the Ultra model, the program runs about 20 times slower than Topaz VEAI. There’s very little useful technical info on AVCLabs site or with the program. Like what is the bitrate of the output MP4? I found a webpage on their site that suggests it varies with the size of the output. I wasn’t able to gather any info from the partial MP4 because it deleted the file when I aborted the operation! x264 and x265 leaves the partial file if you abort. There appears to be no way (from the GUI) to change the output bitrate or CRF or to use a lossless option. I searched the web but it seems no one has posted anything about the program. They have no support forum.

It’s a moot issue as the quality is terrible. Looking at the preview output, it leaves jaggies everywhere and looks quite unnatural. With what they have now, it’s not at all competitive with Topaz VEAI. They need to go back to the drawing board.

I didn’t tried the software but from what i see here,

all this not make me wanted to try it as it’s so looking like the so called “chinese” encoder based on ffmpeg that we see everywhere, where they sell a Gui at 50 or 70$… with “amazing BF discount at 5$ :D” or even “given for new year”.

GFPGAN can not for now be transposed to video, it only works on frontal faces and works more like deepfakes on low res faces creating totally random faces that could change on different frames of a video.
And creates teeths and sclera too white to be real.

I think the Theia refine detail mode might be able to partially do this job. Someone explained to me the Theia mode was made to recover details by looking into several near frames. In this case VE AI could improve even small faces. Just testing this right now.

GFPGAN tryouts. I don’t think you would ever want this in your videos 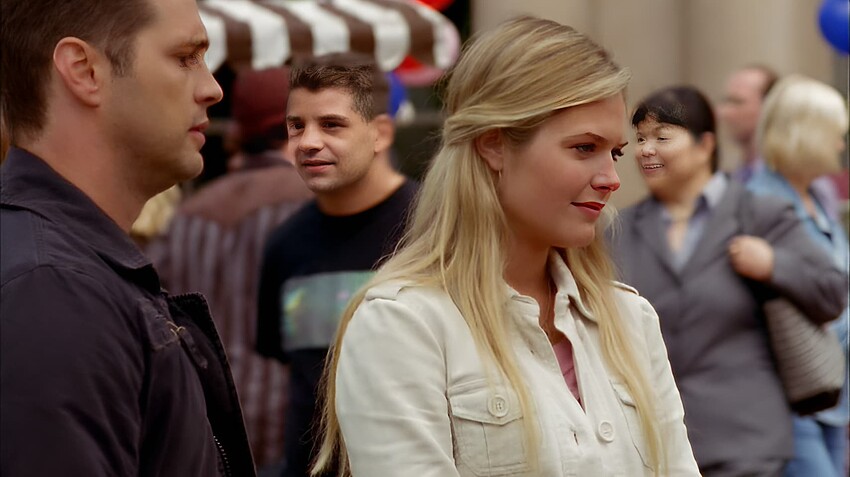 See how bad it is on profile faces and poping up those out of focus faces with very strange faces. 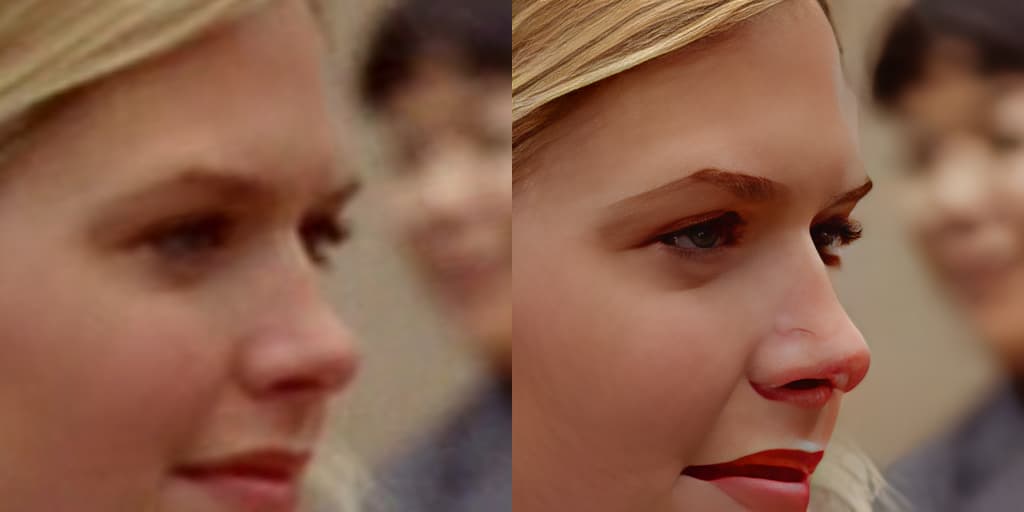 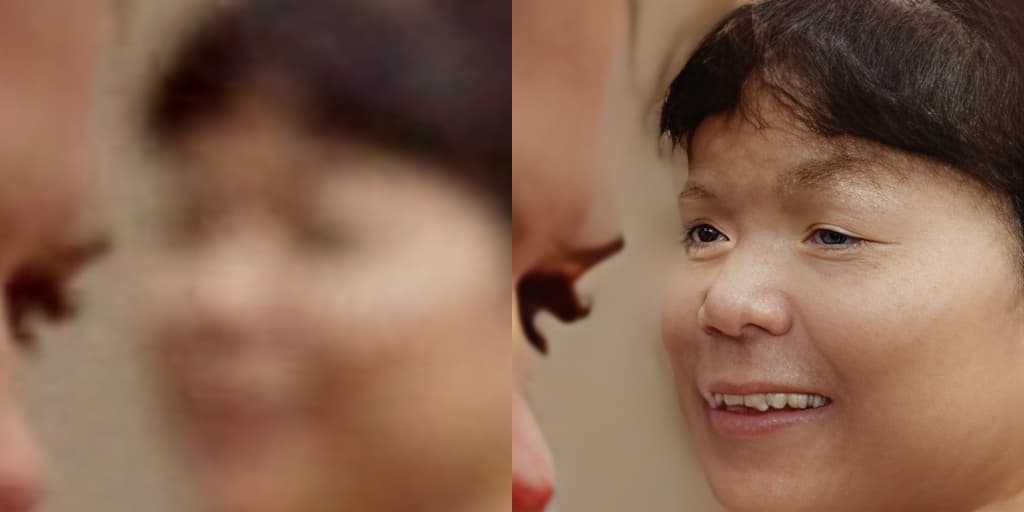 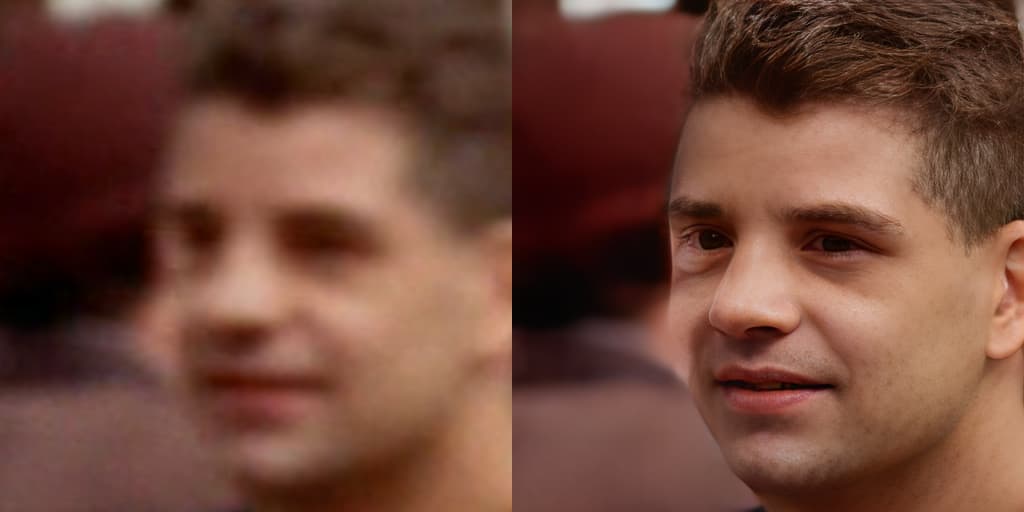 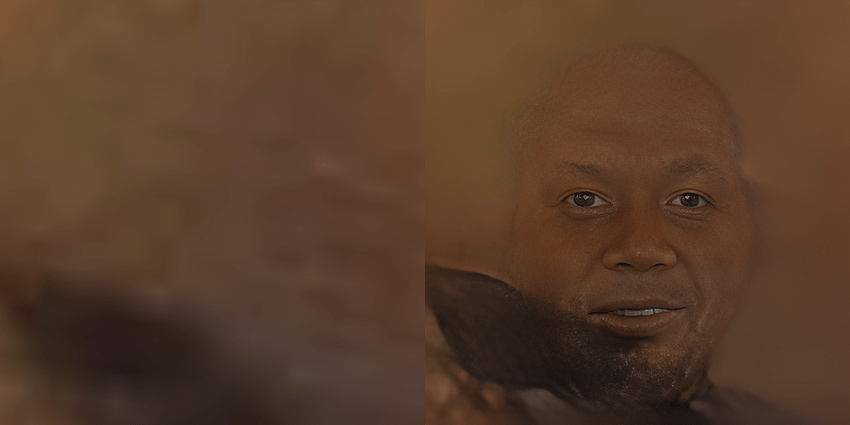 tell us when you’ll see Jesus !

Jimmy Hoffa body as well, that would help

Remini doesn’t really to anything but faces, but faces it does very well. 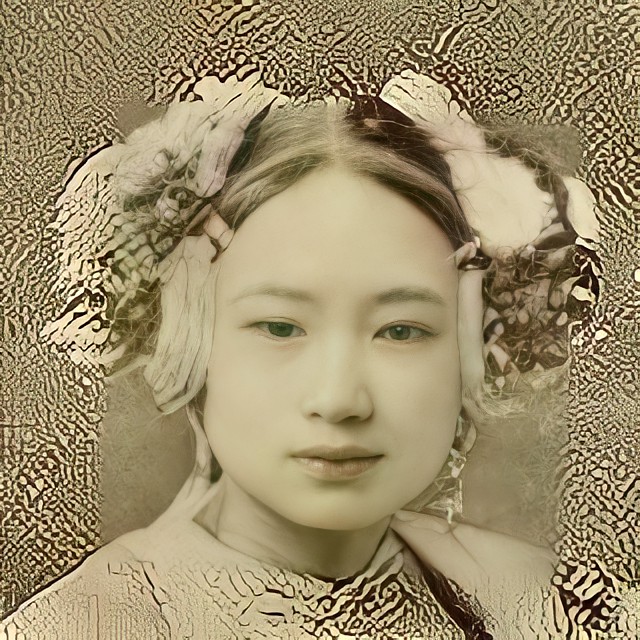 Nice, although I’m a big Topaz fan I have to admit that the Remini app I tried out on Android does a much better job at faces.

I have seen Remini as well and the results on many old photos are nothing short of amazing. It doesn’t work on everything but, whatever they’re doing is worth analyzing to see if can be incorporated into VEAI.