Good work! Is there any way to subtract from masking choices?? Thanks!

If you mean subtracting from your current mask, you can toggle the hide/show button to add or remove strokes.

You are correct that the auto mode does not touch the recover details slider. Recover details will always add back some of the original noise from the image since it blends it back over the denoised version, and auto will not try to do that. I believe you should be able to set the slider itself while still using auto values, but if that is not the case I can take a look at fixing that.

Adam, When I uninstalled DeNoise AI beta right now it also uninstalled my most recent (prior to 2.2.0) commercial rel. product. FYI. Seems like it shouldn’t have done that. I’m only just downloading the full Win installer right now. I did the beta uninstall as a 1st step. Hmmm.

That’s strange, I’ll take a look and see if the beta uninstaller points to the wrong one.

adam, please test it by the following step

it’s impossible to apply recover detail when auto mode is enabled
even if i only add one image, enable auto mode and set recover to a very high value, the exported image won’t recover detail, it’s not the same as the preview image
please check it. thanks!

I’ll take a look and see

Yeah, I just double-checked. Commercial DeNoise AI is definitely gone. Along with the most recent beta. Only thing in my programs list right now is DeNoise 6 (which I don’t wanna lose either…). I’ll do the commercial 2.2.0 install now.

UPDATE: Installer didn’t include an option (check box) to add an icon to my PC desktop. But when I launched from the icon that was still there from the commercial release (that got uninstalled during the beta uninstall) it showed the correct 2.2.0 commercial rel #.

Also, there’s a minor typo in the explanatory note pop up (’?’) adjacent to the Low Lite (nite) Mode. I believe the 1st word in that explanatory pop up should be “Uses” (not, “use” - which sounds like it’s telling users to use something else vs how the program works for them).

Thanks. No not that. I mean, once you apply a mask, you can press, for example, the option/alt key, turning the brush into a negative one, then brushing away the applied mask.

Using the Low Noise option on GPU mode currently does not work.
– This will be patched in a hotfix sometime tomorrow most likely. 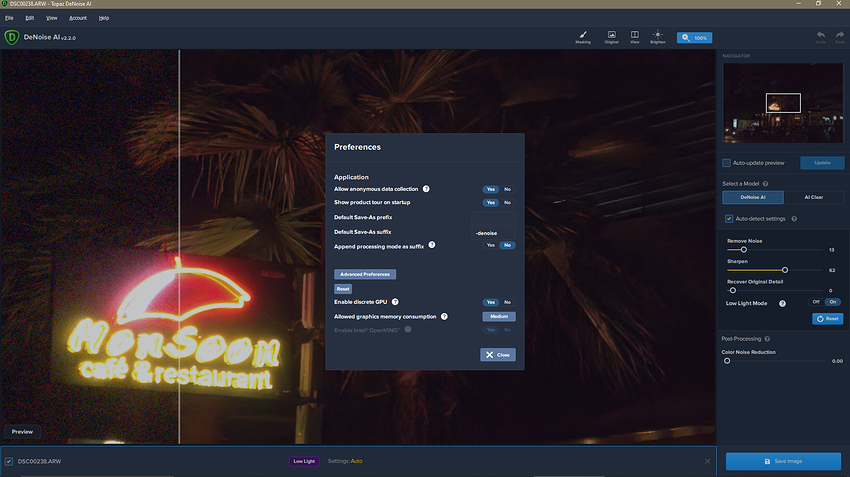 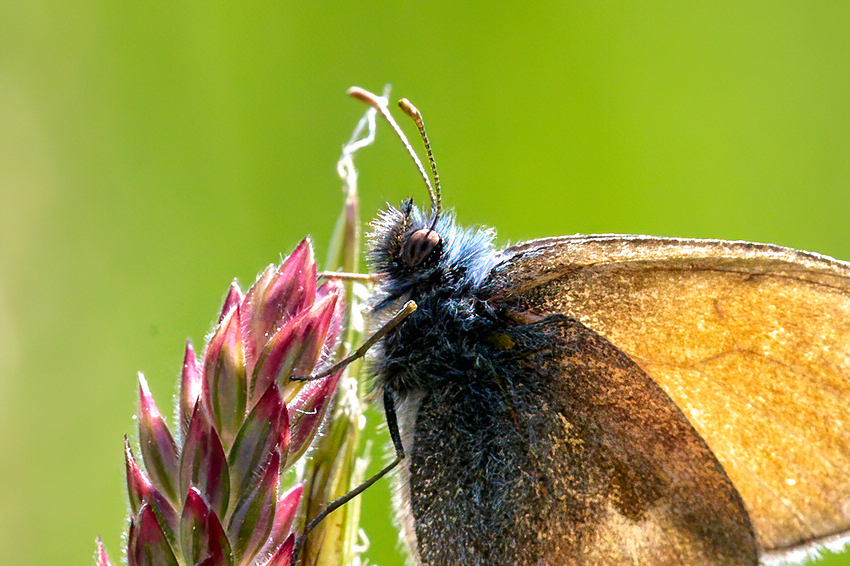 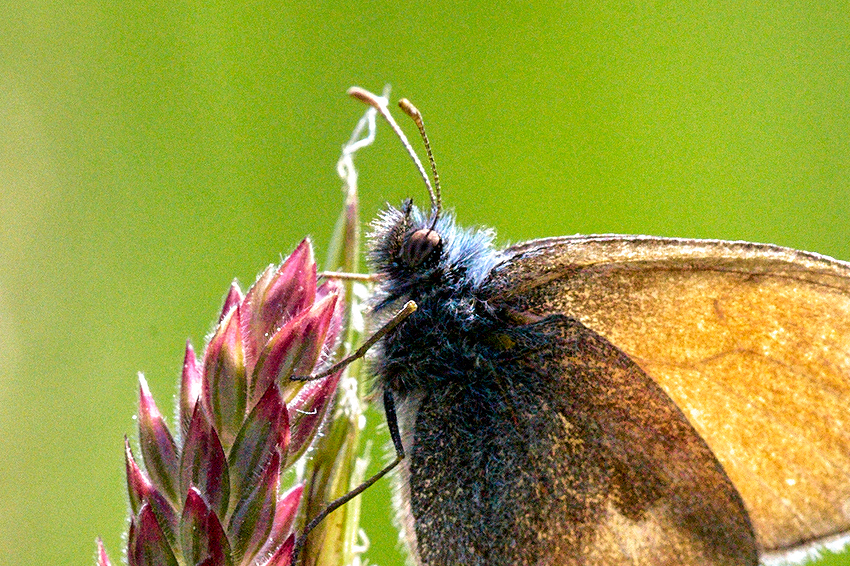 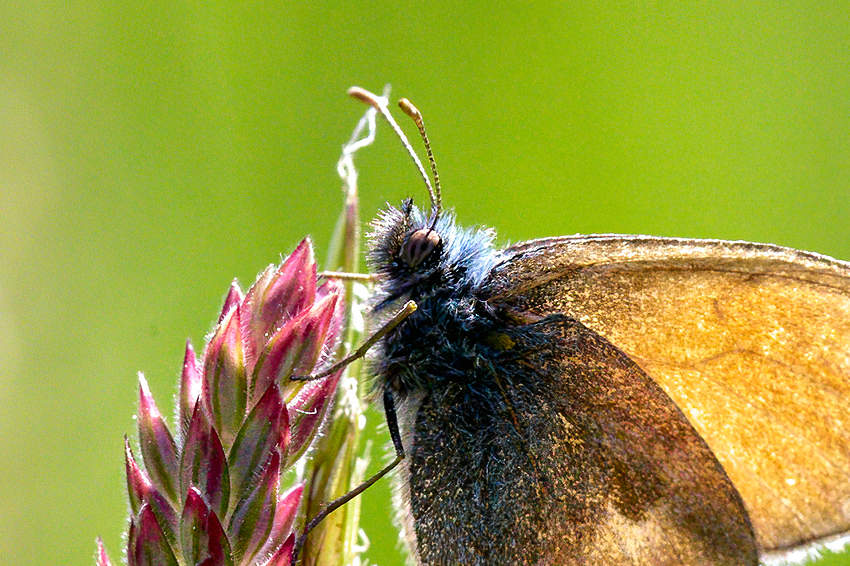 I hope that GPU Mode will work this evening. 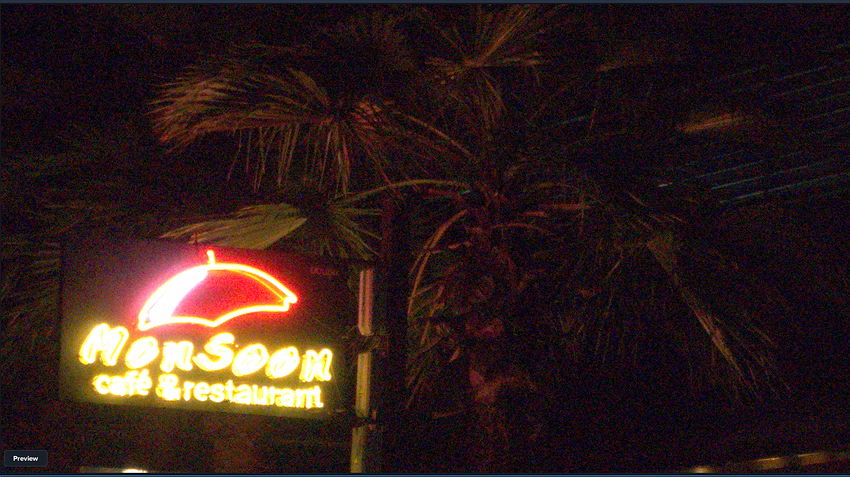 nah, eh oh, ok you’re @ 13.
does it change when you deactivate Night Mode?