But we had this topic before, the libary of the raw converter is not up to date yet…

Did pick the full installer from above.

when i drop in images it says its broken.

Updating from inside the app.

the same behavior, has installed it on the side.

Now complete reinstall after uninstalling both.

Going to try to reproduce this. We had tested these last night and before release, so unsure why they would suddenly not work.

the same behavior, has installed it on the side.

What do you mean by this? Is it not installing it to the same directory?

I’ve tried full installer normal install and 2.3.6 -> 2.4.0 with full and online and cannot reproduce any issues.

As an full Admin instead of a user with Admin password. 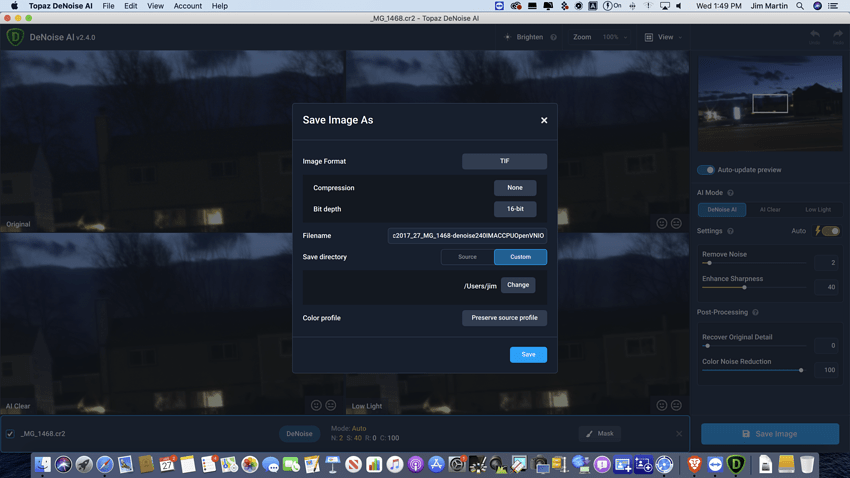 I see this in your logs. Does the program update to 2.4.0 but just the image doesn’t load?

I’m not 100% sure what you’re referencing. Are you saying it’s saving as the wrong color profile with preserve source profile? 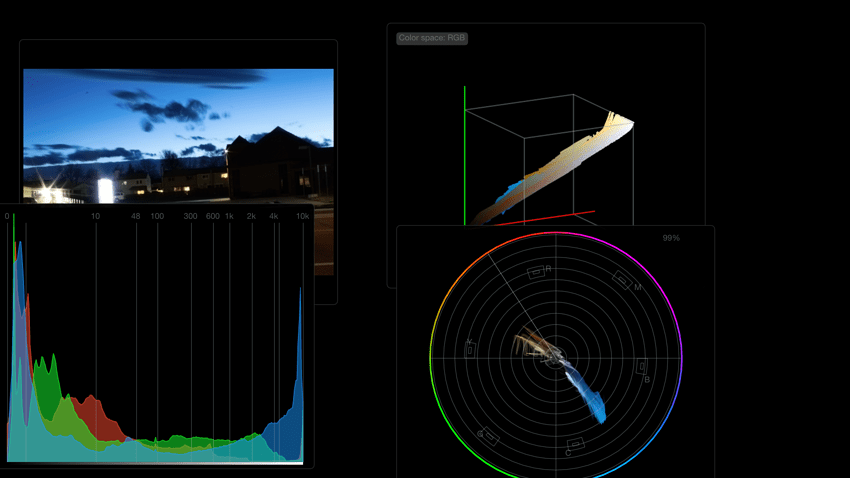 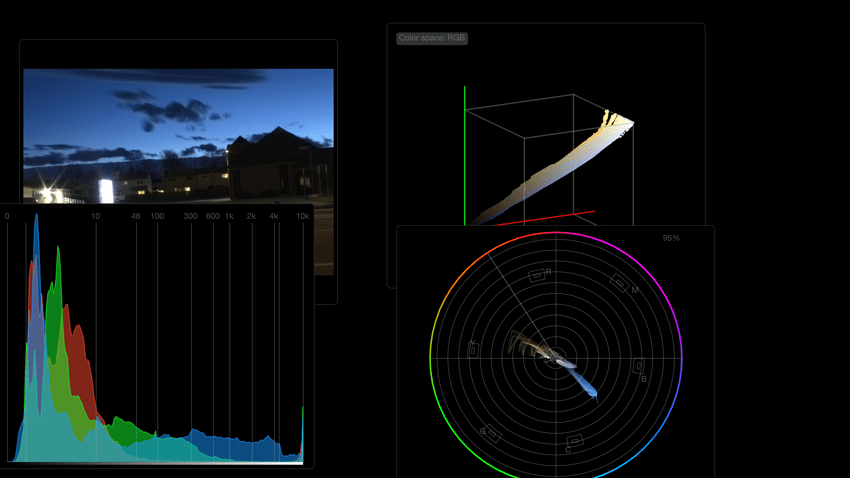 Looking at the code, it does look like we force it to ProPhoto RGB when preserve is set on RAW files.

I’d need more info on which shot is which with what settings. I can see the differences, but unsure which photo is from where and what color profile it is (Not sure if RGB is sRGB, ProPhoto RGB, etc).

So the sRGB profile from DeNoise is different it looks like then. We do use a black scaled version of sRGB which at least one person has noted on before. I can try changing to the non-scaled one and see if the input is similar to the top image. 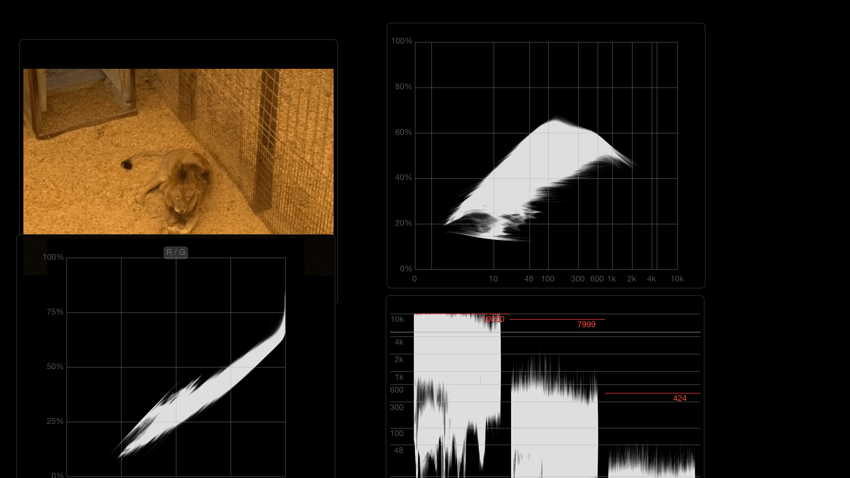 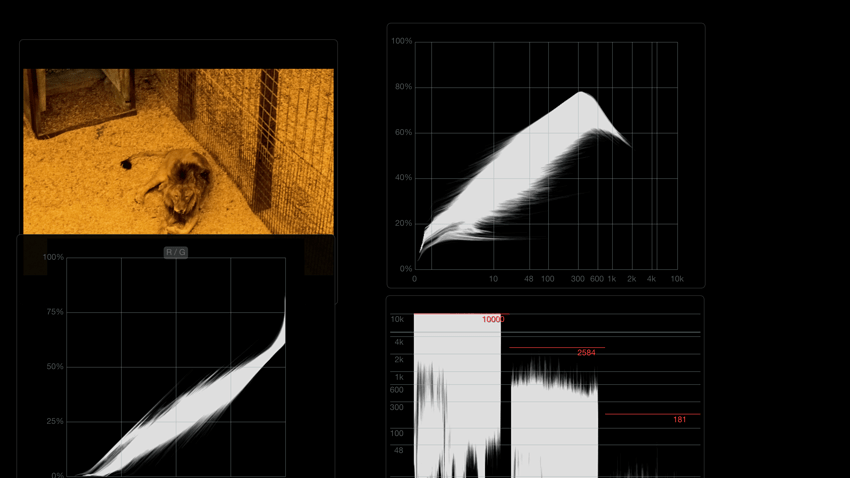 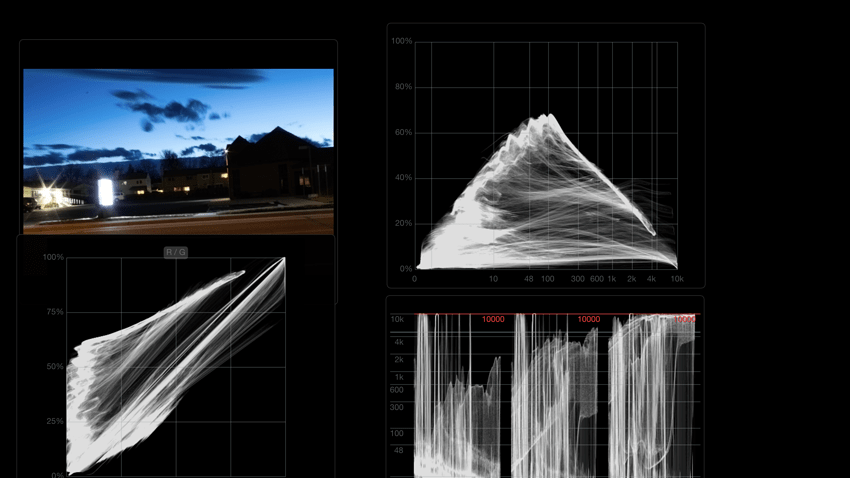 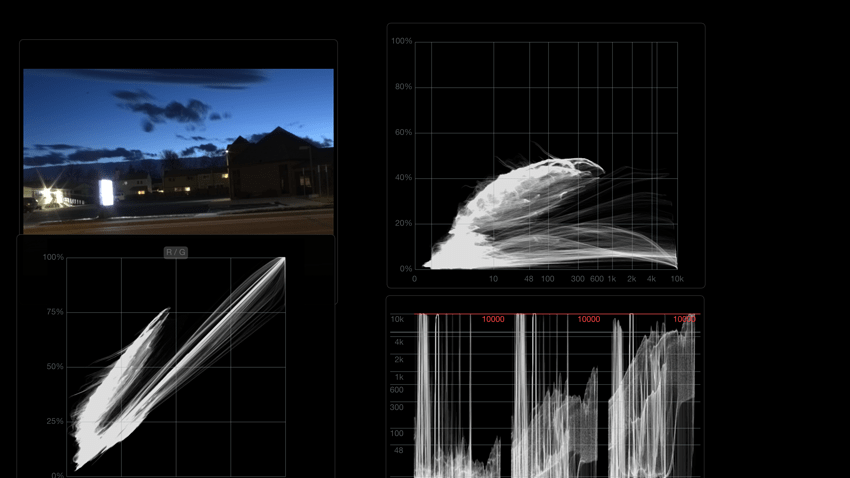