Please do not update to Big Sur Mac OS 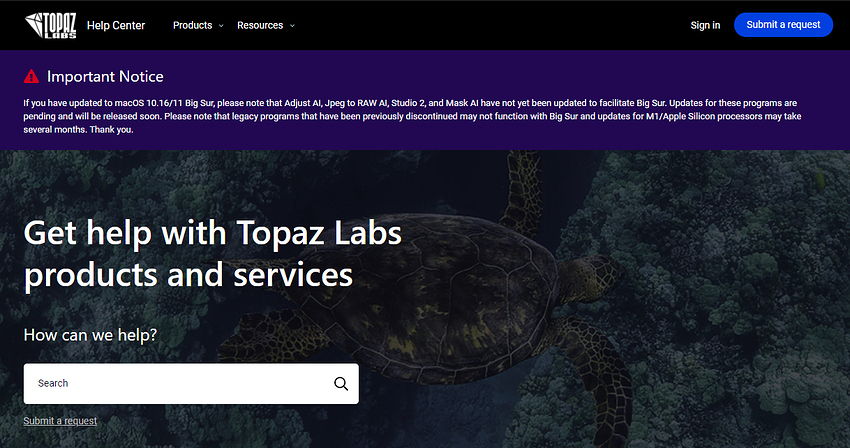