This is a smaller maintenance release to help to resolve various issues. Thanks for noting things last time!

I normally download the full installer but this time I thought I’d try the in-app installer for a change. When I tried to run it I got this error message (Windows 10 Pro):

When I clicked on OK Mask AI closed. This happened twice, so I then used the full installer successfully.

In 1.3.9 for Windows 10, when used as a plugin from PS Mask AI crashes immediately when detecting a subject. I also freezes in my experience either immediately up computing or shortly after…I don’t seem to be able to go past 11pc. This is on a high performing new PC with Ryzen 5600x, RTX3060ti, 64gb RAM. I gather these issues were identified in previous versions but were meant to have been rectified. Perhaps a fresh install required rather than an update? Many thanks for your input

Brad, an extremely minor detail; did you mean 2021 for the release date? (only to let you know we’re paying careful attention to your wonderfully informative release notes).

edit: Oops… I didn’t’ read down far enough. Somebody already catch it.

I am attempting to use an Apple Pen 2 to draw the mask areas on the iPad Pro, and when. I touch the window with the pen Mask AI crashes/exits.

It is running fine on my iMac alone. the problem only occurs in Sidecar.

Mask AI could be significantly enhanced by incorporating the ability to apply blur to the background image by use of a brush whose flow and opacity could be varied.

The idea is to mimic the depth of field achieved when using fast aperture lenses similar to what you could do in Topaz lens effects.

Mask AI would significantly improve on the old Lens effect plugin because you can accurately mask the subject and then apply variable blur to the background.

I hope you will consider this suggestion.

Well there are few problems with that , which would be something Topaz would need to improve if you are trying to simulate shallow depth of failed. First and most obvious problem is the complexity of depth of field in some images and relative simplicity in other images. If only thing you need to do is blur background and leave a person shot from waist up in focus, than its pretty straight forward. Soon as you have something more complex than that, with multiple objects in foreground, middle ground and background coming in and out of focus, gradually, than you need far more complex masking. You might as well do it in Photoshop in multiple passes, because Mask AI is surly going to crash, and combine it as one depth mask.

That being said, the second problem of Mask AI is that it blurs the background with Gaussian blur algorithm that looks nothing like real thing. So it would need to update its algorithm to simulate lens blur which is far more complex algorithm and it needs a lot of manual control to be able to control various aspects of the effect.

The one thing that Mask AI does well is that it applies the mask and blur effect intelligently, which means that it works well when you have delicate hair-strands you need to leave in focus and blur the background. It is the only program that does that automatically. But with Blur being Gaussian blur algorithm, it is not that useful.

Here is an example where I used Mask AI to select the subjects but I use another specialized plug in for the Depth of Field Simulation.

I use them both, but I create my depth mask using variety of tools. Including Topaz AI, which has potential but its terribly unstable and buggy so it crashes all the time., its been like this since version 1, so I tend to use it, but I don’t recommend it to people because its way too buggy. It needs to be far more stable before they start adding new features.

Currently there are only two good third party filers on the market and both are PC only if I’m not mistaken:

DOF PRO (Depth Of Field Generator PRO) is the undisputed leader in photorealistic depth of field effects for Adobe Photoshop, as a Photoshop plugin. 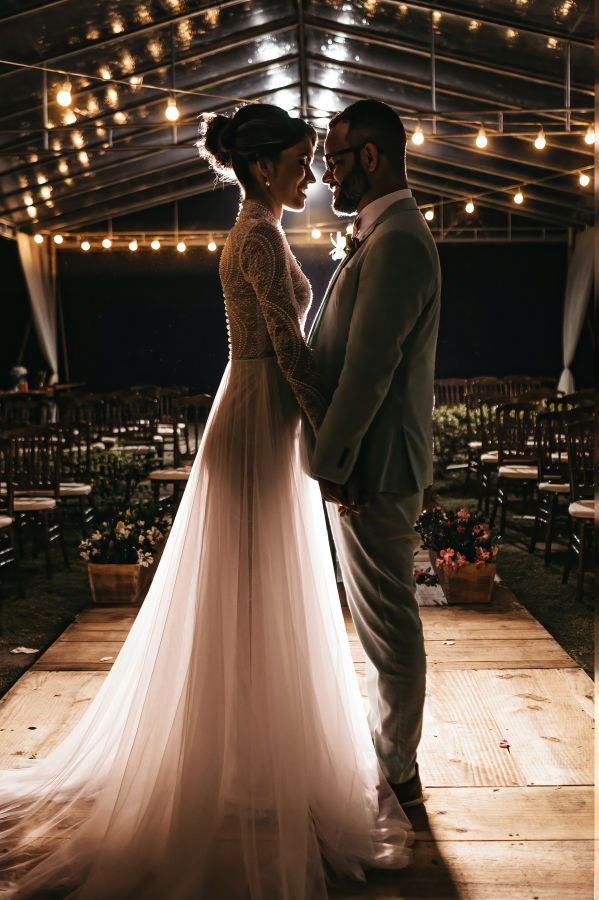 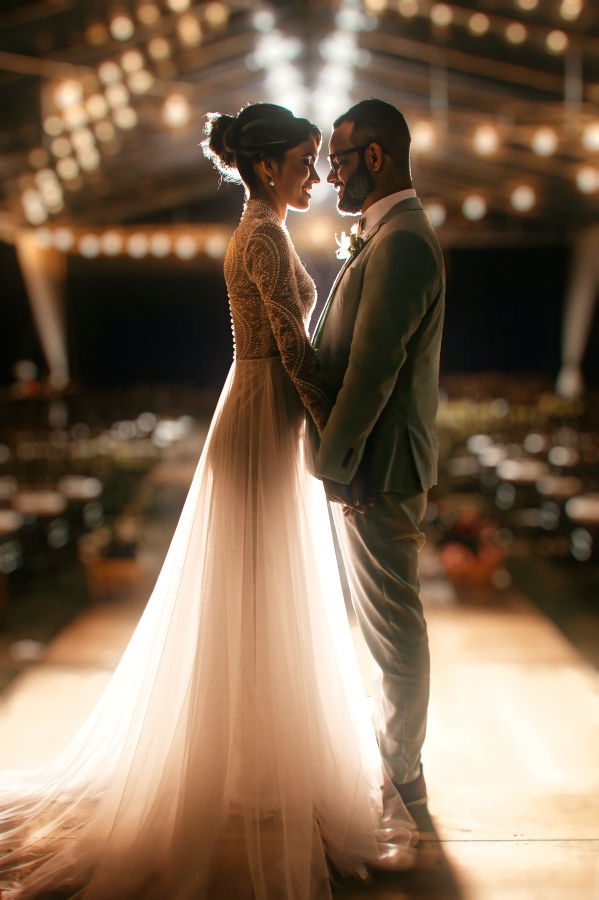