This new program is excellent!
Rather than go into why I really love it I have put up a lot of images on my flickr site showing the improvements it makes especially to what I had regarded as “lost” photos. 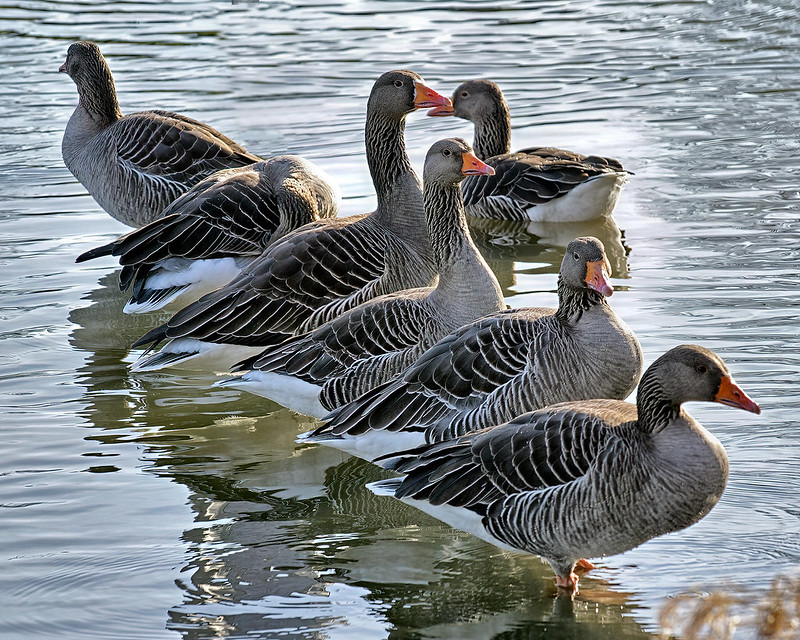 Take a look in particular at the 2 pictures of the heron and fish - one before and one after.

After processing in Jpeg2raw they were put through EasyHDR3 which brings out even more detail.

BTW just as a NR program it beats my long time on, Neat Image, hands down - and just 1 adjustment.

And the batch processing also makes it a winner.

KUDOS to all the team!

JPEG to RAW is now garbage after the latest “Update”!!!

JPEG to RAW is now garbage after the latest “Update”!!!

Please offer a more concise explanation of the issue you are facing, and do it in the Technical Support category.

The concise explanation is that it doesn’t work and as far as I can see Topaz deliberately gutted it so it could then market Denoise AI instead!

And I have photos to prove just that!

The concise explanation is that it doesn’t work and as far as I can see Topaz deliberately gutted it so it could then market Denoise AI instead!

They are totally different products … JPEG to RAW AI does just that and DeNoise AI is an application to eliminate noise and recover detail in your images .

JPEG to RAW AI attempts to fix artifacts, restore dynamic range, and recover detail from a JPEG and create a TIFF/DNG - and only that.

Then the other product, Sharpen AI simply recovers focus, sharpens soft images and can correct camera shake. Basically it can tell the difference between noise and detail.

Except that version 1.0.3 of JPEG to RAW did everything that DeNoise AI does and a lot more - including Batch Processing.

Bu then it was gutted as I said!