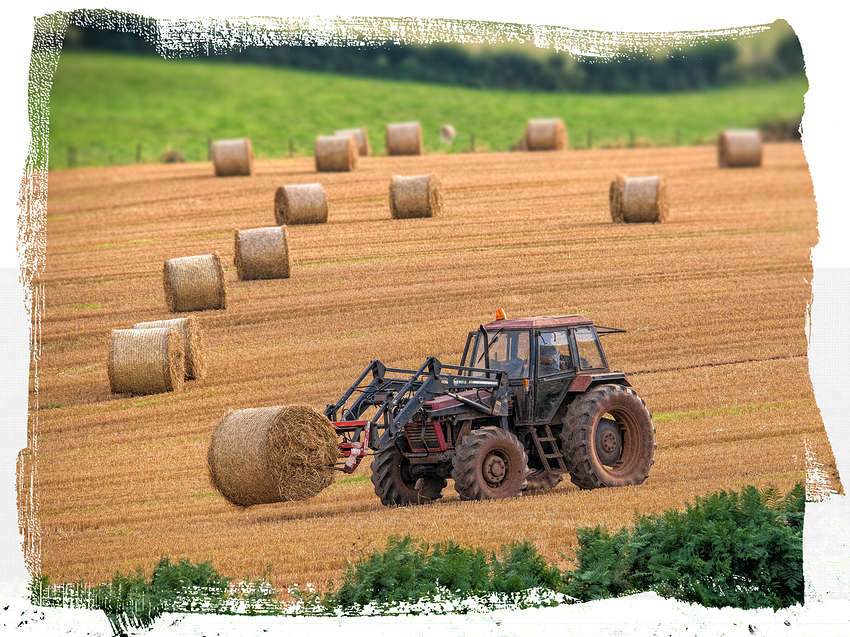 Wahoo! At last managed a Studio edit direct from LR without the tiff crashing it [update below], Haze, Clarity and Lens Effects used. Second run in Studio was via PS plugin to add the frame which Wahoo! again contained a png transparency that worked. I can use my borders again though there is something weird going on around the left and right bottom sides. Needs investigating.

Not keen on how all the edit and adjustment buttons have been scattered around the edges of the screen, though, better to keep them all in one place I’d have thought. I have a big screen and punting the cursor all around the edges takes time. Also, in stand alone, could not find a save button. Had to close the app to force a save or use cmd S.

UPDATE: I’ve got to take all my Wahoos! back. Tiffs directly out of Topaz Studio are again failing to import into Lightroom, they work once then not again. This is so disappointing. Still cannot use Studio in stand-alone. Instead of trotting out these cosmetic changes to the GUI why aren’t Topaz concentrating on getting their core functions sorted? I don’t understand it. If Topaz do not want to support Mac I wish they would just come out and say so. I’m not sure it’s worth spending any more money with them.

More disappointments. Going from PS to the plug-in now seems to require that PS first makes a new layer before Studio will open it, increasing the number of operations. Also, cropping in Studio is not working, when the image is returned to PS the crop is not applied but the image is stretched.

As I say, this is all so disappointing given the time Topaz have had to develop this product.