Downloads can be found here, just in case you don’t get notified:
https://topazlabs.com/downloads/#studio

I just found the update and updated from pop up window. Did a quick test with Png textures, looks good now. I’ll work with it some more tomorrow. Its getting better with every update.

Update recognized and installed quickly without issue.
Pleased with processing.

@russelltarpley at some point will we be able to synchronize between computers?

Had a problem importing the pngs but will test further tomorrow. UPDATE: They are fine yay. 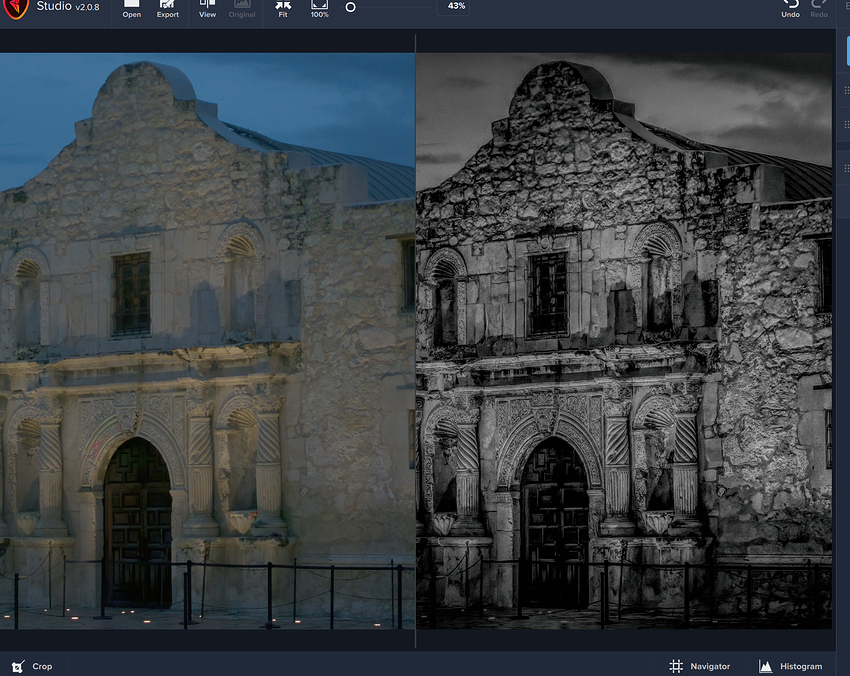 Hi seems to be a different issue with PNG textures in the background … JPEGs are fine using Multiply. 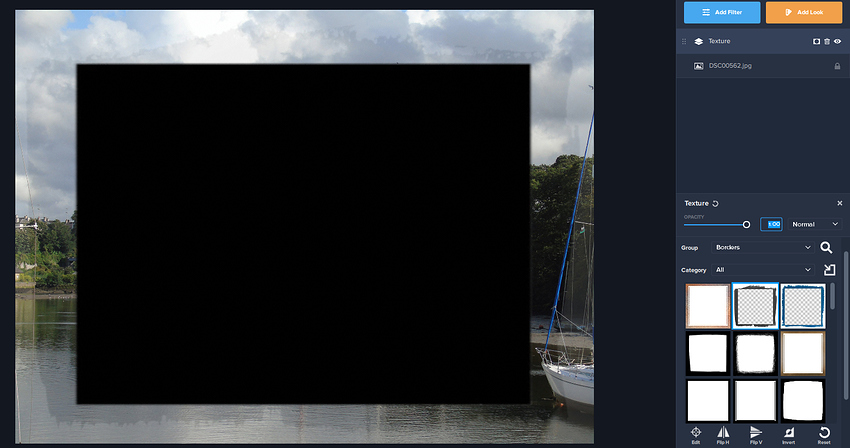 I updated to this version from within the previous version.

Verified text filter no longer leaves behind and edit box when the layer is deleted.
Did not find any text overlap issues in the Texture browsers.
Did not notice any transparent textures having a shadow of the base image on them.
Was able to import multiple textures at the same time.
Now able to edit texture names in the texture manager.
I can now do multi-select deletions from the texture manager.

Updated OK. Glad to see that texture import has been sorted but … still cannot see textures that have been imported. Mac Mojave OS. 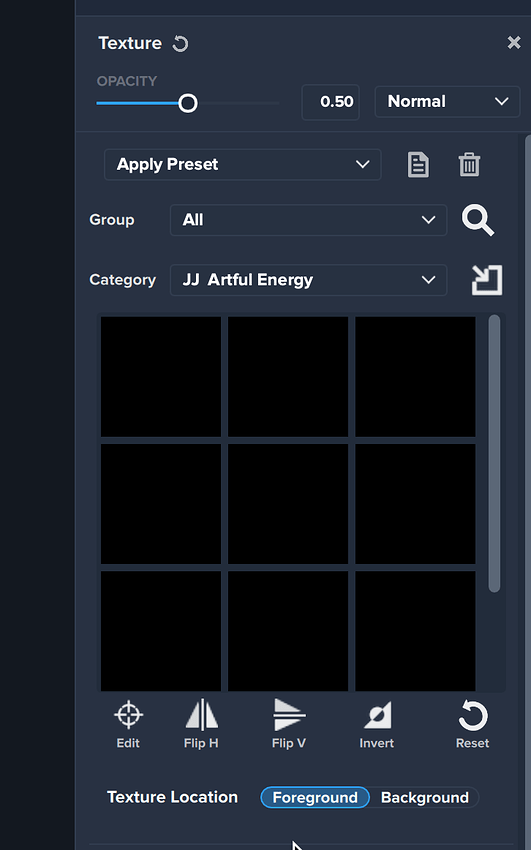 @russelltarpley Still can not scroll to end of filter settings. Large monitor, full screen, can not get beyond Texture heading to the settings.

You may want to try updating the video driver, current version is 431.70, to see if that makes a difference.

In my case it is OK:

OK thanks Don, will give it a try and report back.

@lmgreene If you click on Texture does it expand? When Expanded the little arrow will point up. I see in your screen shot it is pointing down. By default its collapsed.

Russell, yes, I clicked so many times I forgot to leave it the open position when I did the screen shot…it just wouldn’t scroll down any further.

However, I did update the video driver as @AiDon suggested and it now works beautifully. Having so much fun again 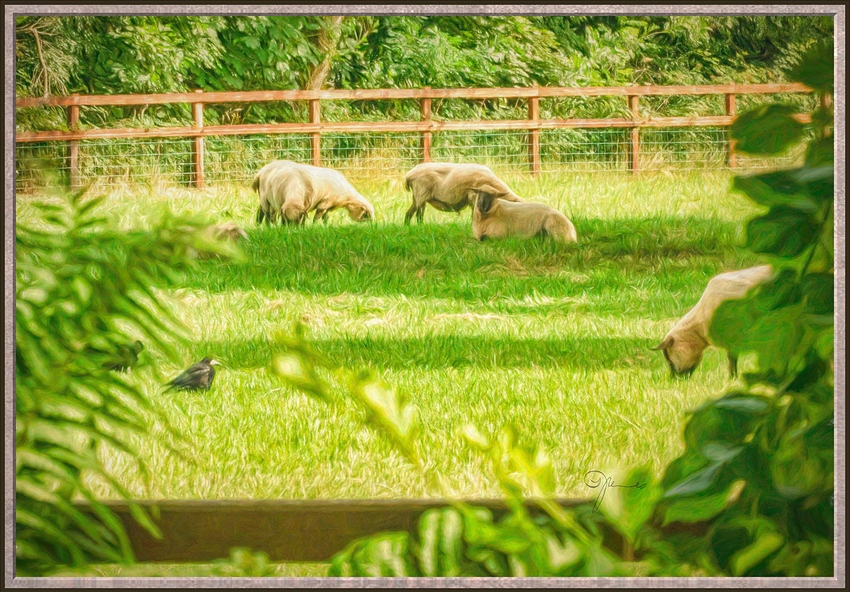 Sweet! I figured you had, but had to ask. Glad you are back in business!