After saving my settings with the “Save Look” option, I can not get out of the program!

I can not close the program in any way! 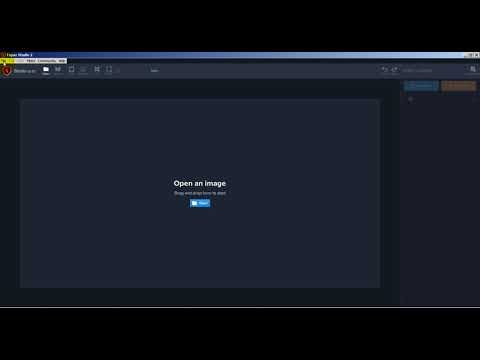 I had to kill the process in “Task Manager”, to close the program!

It’s Windows version, and X is in the top-right. And yes, just look at the video.

It’s behaving like you have a dialog box hidden behind the window that’s waiting for user input. Since you can’t see it, you can’t complete the task it’s trying to finish before it let’s you close the window.

If you can replicate it go through the exact steps and raise a support request at the Topaz Labs main website.

Here is the steps: 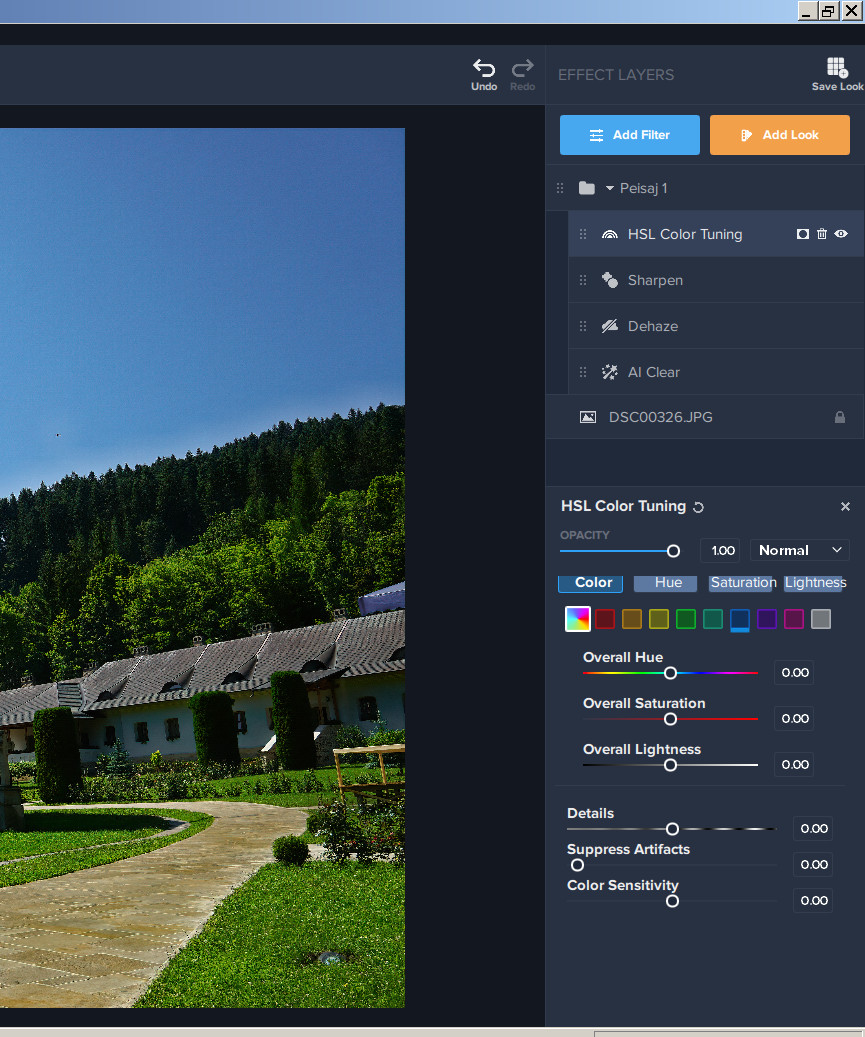 Raise a technical support request at the Topaz Labs website.

When I follow your recipe, at the point where you attempt to exit (either File->Exit, or the X at top right), I get a dialogue saying the Image has not been exported, although of course it has. Until such time as either the Yes or No is selected in that dialogue, the program won’t exit.

As andymagee-52287 suggested earlier in this thread, it would appear in your setup, that dialogue may be hidden. 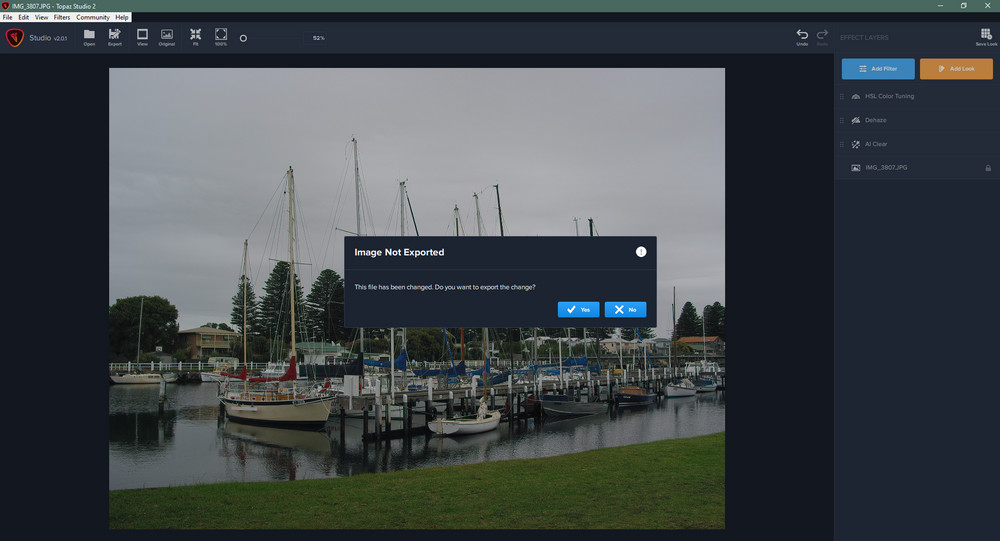 That is because the Look is saved from an image that has had the Look/Filters applied to it during editing, so the image has actually been changed.

Yes the original image was changed by the application of the Filters, but that changed image was exported immediately before saving the Look, so I wouldn’t have expected that just saving the look would cause further changes.