Well, Topaz Adjust used to add the “zhuzh” but they’re getting away from that type of effect for now. So I would like to see at the very least a Levels option which is way handy, but auto-color would be perfectly appropriate to go along with the other existing treatments. Such a technology could be included in Enhance if the devs want to keep the controls tight.

Otherwise you need to take the results elsewhere to finish them off. Or we can do it bass-akwards and make the tonal fixes before entering Photo AI. Neither approach should be necessary if this is intended to be an all-in-one photo fixer.

A couple of Enhancement requests:
Background: I have to enhance several hundred of real estate photos a week, (mostly interiors). I receive the photos in 1000x667 resolution from the server. I need to be able to work in batches (by folders, 1 per property).

A fix for this was planned for this update, although there were a few hiccups that prevented it from making it in. This should be fixed in the very near future, though.

For the time being, any images in sRGB colorspace will work as intended.

The current logic for subject detection was to disregard any results that make up <5% of the total image, and that’s probably what happened here. There have been internal discussions about removing this threshold completely, or at least reducing it considerably.

Thanks Anthony - but if someone’s doing an artsy negative space type of photography then that would exclude their content… (that could include product photog, fine art, some wedding, some cinematic, etc.)

What about making the threshold adjustable by the User?

I like this version. It does think my image has severe noise but it doesn’t. Shot in good light at iso 100. Maybe the long exposure (2 sec) fooled it? Processed it well enough though. Its a raw with blown out highlights. Doesn’t handle them quite as well as Capture One or Photolab. 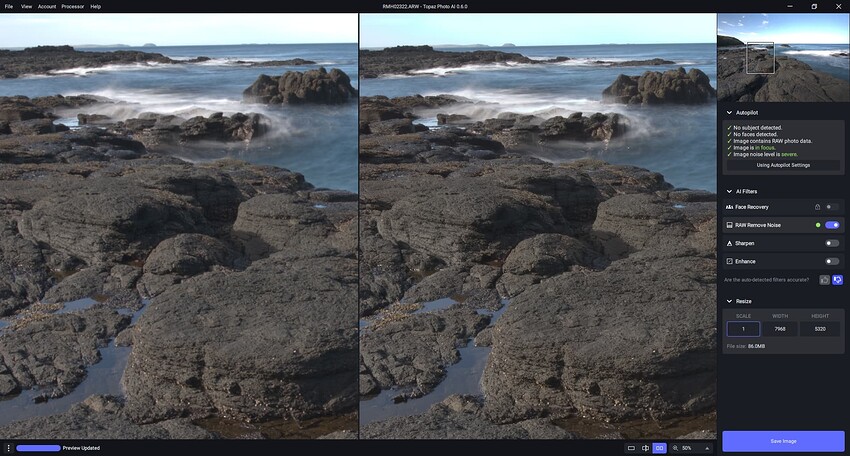 Photo AI is a great piece of software and actually overdue in the Topaz universe, even if there is already a crossover within the existing programmes.
With the version 0.5 I have restored some photos from the last century in the last few days and the results are impressive.
But for Photo AI to be of long-term use to me, the following functions would have to be added:

But of course these are only my personal wishes.

I am looking forward to further versions.

Just downloaded and tested PAI 0.6 - still same problem in that the Remove Noise slider has no effect on the image - just leaves it as per the Autopilot. I was originally testing this as a PS PlugIn but also tested standalone and still same problem. Have tried Auto/CPU/GPU and no difference.

Here is a photo where the application removes most of the tarmac surface of the road when using the autopilot settings. This is the source image: 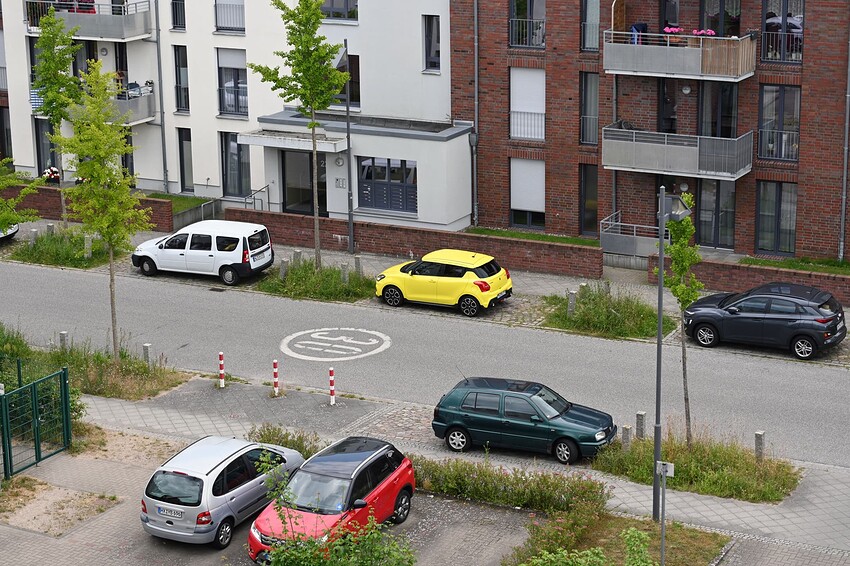 Another image where most of the surface structure is being lost when using the autopilot settings. This is the original image: 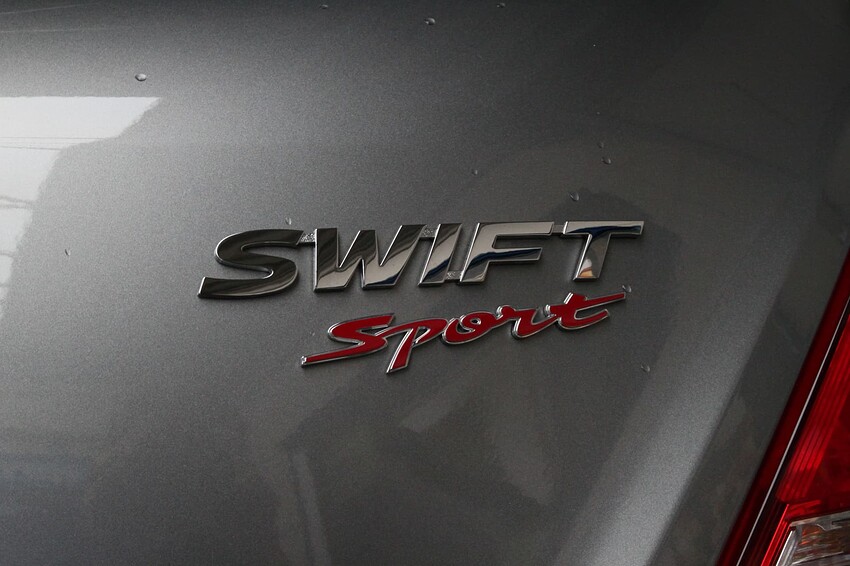 I have some issues when using a dual screen setup. When trying to move the Photo AI screen to the second monitor strange things start to happen. I get 2 program windows, the right one is controlling the left one, there is a mouse misalignment when moving the compare before/after line and clicking on buttons in the screen results in changing the screens aspect from full screen to floating.
WIN 10 AMD Ryzen 7 2700 Eight-Core Processor 3.20 GHz 32GB RAM NVIDIA GeForce GTX 1660 in extended screen mode EIZO screens. (2 exactly the same models)
I will upload a screen recording of it to Dropbox as I can’t upload a movie here.

So far, 0.6.0 seems to produce amazing results. I am concerned that it breaks a subtle workflow of mine, namely that I opened it today on my MacBook Pro and it told me I’m already using my seat on my iMac 5k (which was true). This was not the case for the Bundle apps (Noise, Sharp, Giga). I could freely move my image library between the two machines (based on needs) via my SSD external photo library. I’d hate to avoid using Photo AI (and revert to the current individual methods) because of this restriction.

Also, need the preferences. I don’t like it automatically overwriting the original, when launched with Open With on macOS. I like the ability to add the suffix and create a new file.

I’m Receiving a Cannot Run Model Error upon SAVING when attempting to use AI Photo as a Ps Plugin. 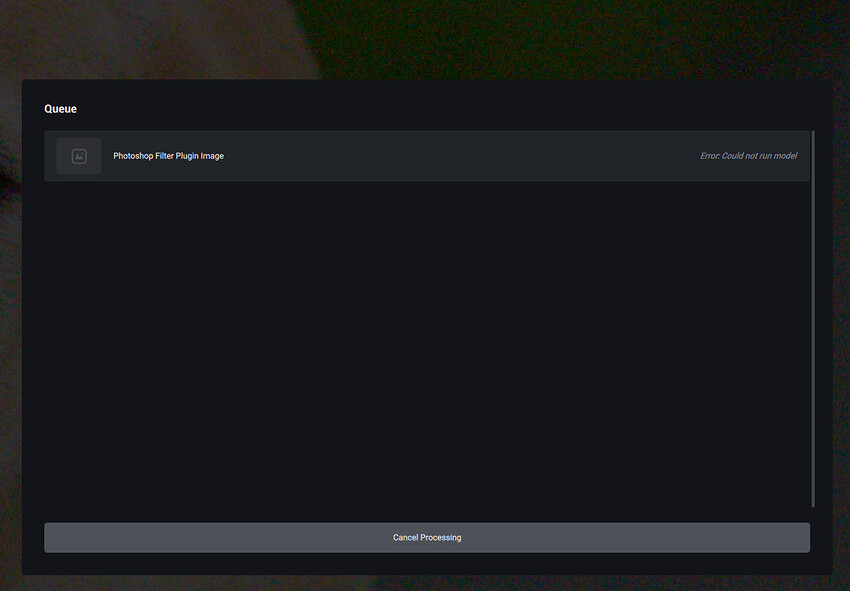 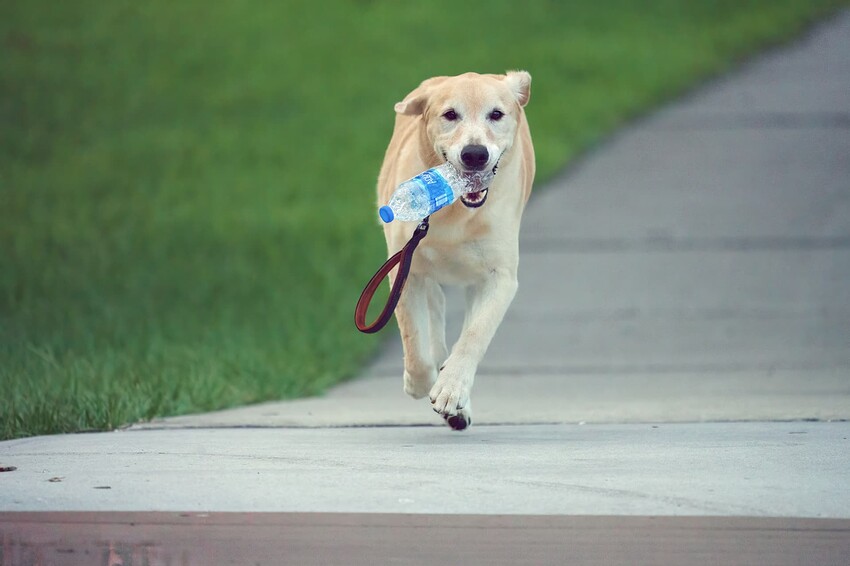 1. White output @ Cr2 Files
As i mentioend before @ V0.4., white output seems to be fixed in GPU Mode using Canon EOS R5 .cr3 Raw and Nikon NEF-File.
But not fixed in GPU Mode using Canon EOS 5D IV .cr2 Raw. Preview and Output is white now (after beeing black @ V0.4 and white @ V0.3.)
The output @ my cr2 Raw of my Canon EOS 5DIV becomes white as soon as Denoise is activated, no metter which value you enter.
Denoise deactivated 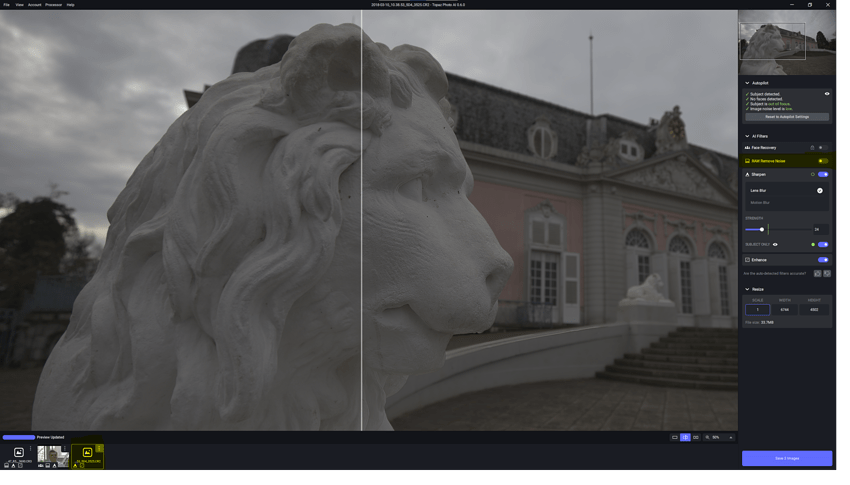 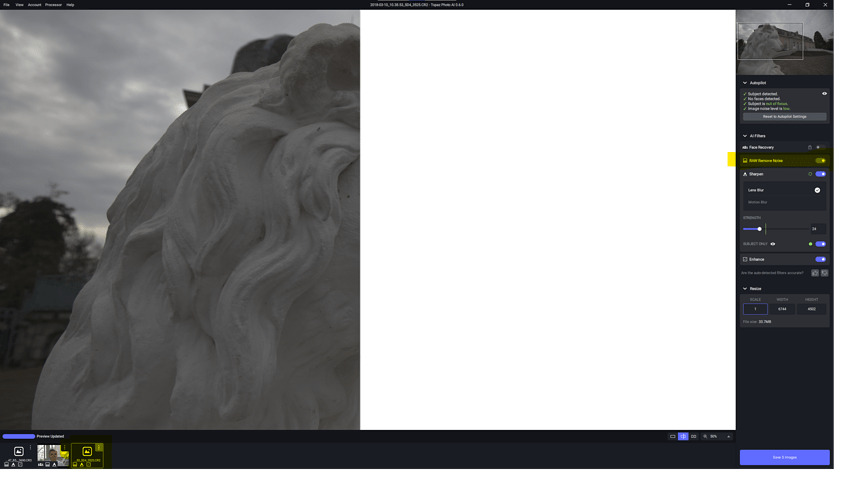 2. no Thumbnails for Canon cr2 and cr3 files
There are still NO thumbnails shown using cr2 or cr3 files. using old NEF file it shows up thumbnails. See screenshot above.

3. Zoom factor
The zoom factor is now preserved when changing the display mode!

I got a black output with these files.

In this picture parts of the image are not sharpened, the mask is not correct. 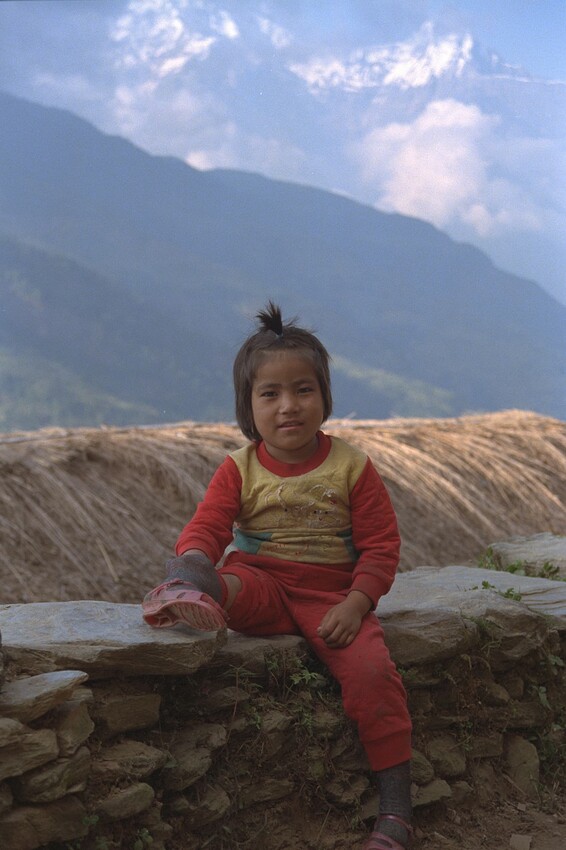 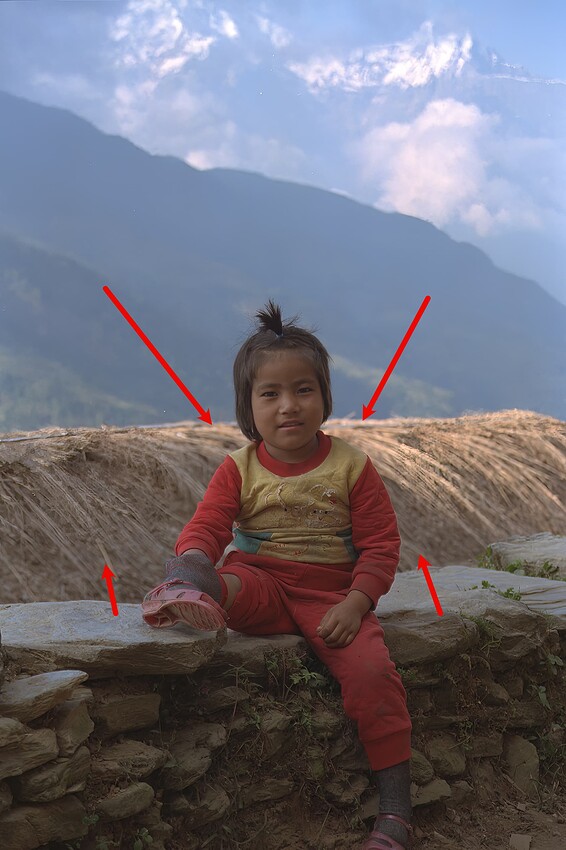 I agree with you on your desired, proposed functions.