I just thought I’d show an example of how well the software works. I took a quick shot of a starling flying through my garden 10 years ago, using a Nikon D80. Anyway, today I happened to find the image as it appeared on my flickr page back then, and decided to have another go at it. Here’s both: 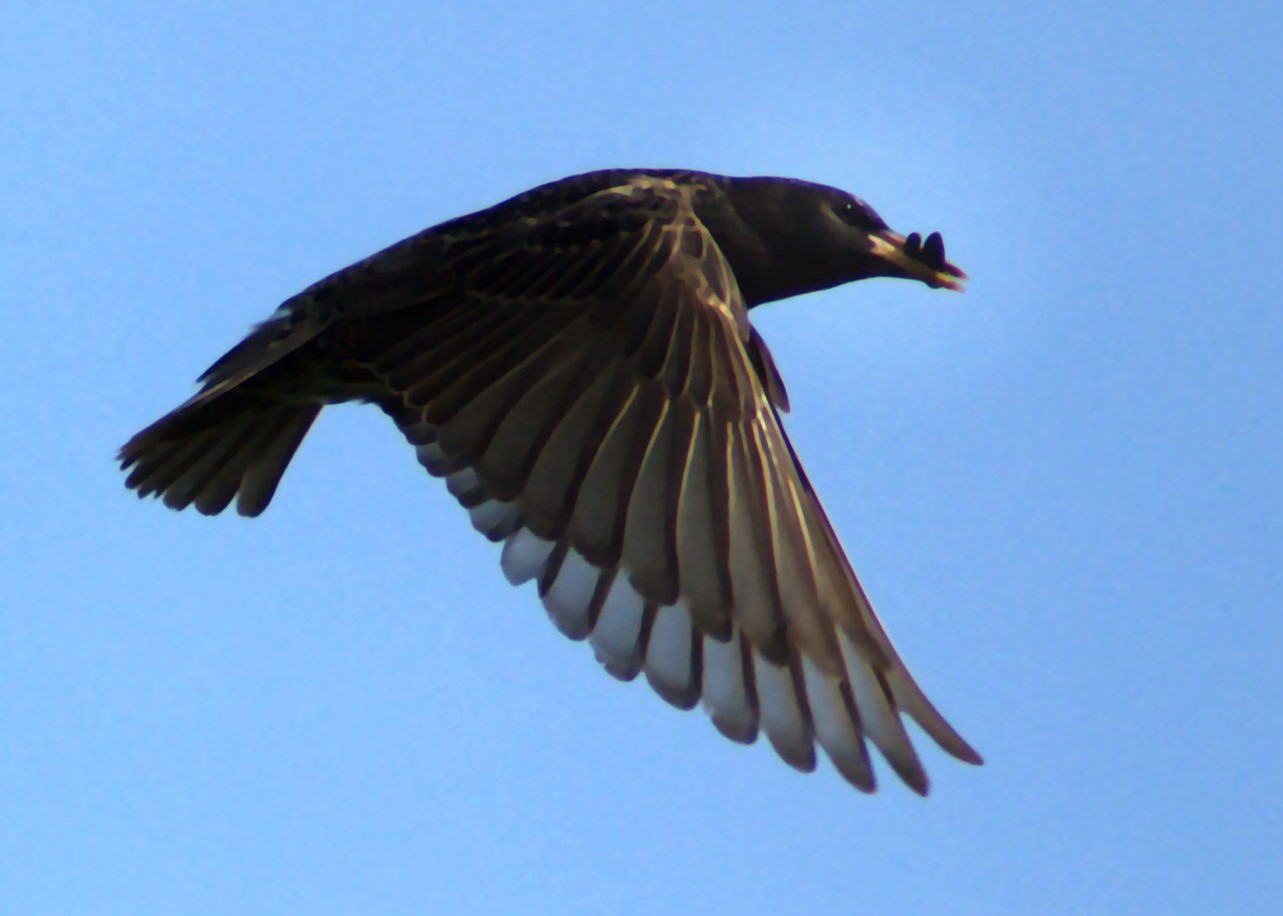 And now the new one (downsized): 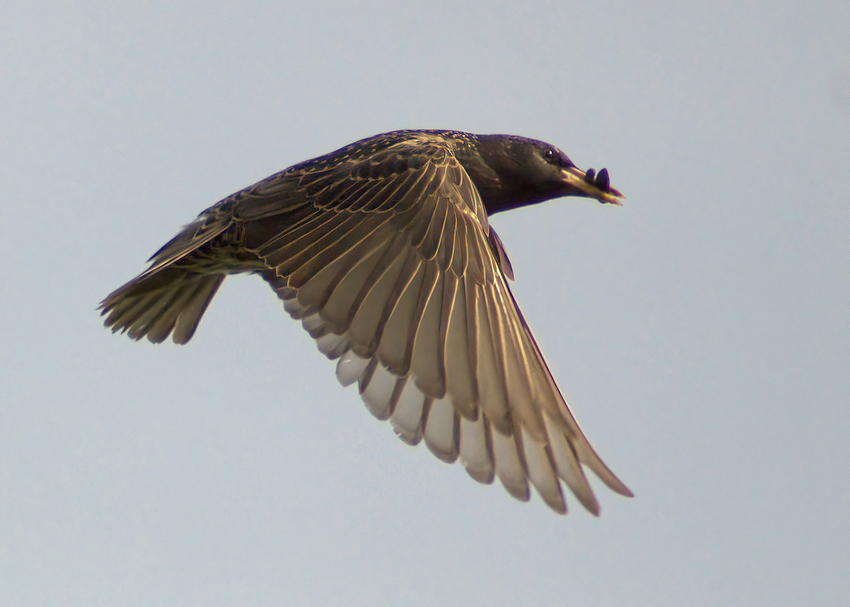 Impressive result, can you mention the processing you undertook please?

The original image was mostly sky, the bird occupied less than 20% of the whole image and so it was heavily cropped - not very much left to play with. This time around I opened the original NEF file in Gigapixel AI and used the crop feature to select roughly the same crop as last time.

Still in Gigapixel, I upscaled the remaining image data by 4X using the compressed mode, giving a final image size of around 5000 pixels on the long side.

Next, I fixed the white balance in PSP and did what I could to bring the detail out a bit. That means, first I cleared noise using Denoise AI in low light mode, followed by Sharpen AI in focus mode.

Back in PSP I tried to reduce the good old-fashioned purple fringes (not successfully) and finally reduced the image size to 1000 pixels on the long side, so that I’d have an image comparable to the old one, and that I’d be able to upload here.

Honestly, I think the most work was done by Gigapixel, and everything looked OK after that. It really does put new data into the picture. It’s one of my favourite tools now.