So I always like to use my “techno viking” video to see if any progress has been made on improving the Artemis Medium Quality model. It is a good video to show “alien face” easily. I trimmed a 3 second clip for my test. I included the original frame here to compare.

And for v3.1.0 I got that annoying 1 second blank screen at the start of the trimmed video.

So – when I get back to the office and try this on my Mac Mini M1s – am I going to see a big speed increase? Or is it going to be identical if I were to run two processes at the same time, making it run about 30% faster? (Except I get the annoying 1 second of black screen when trimming clips).

It’s ridiculous that the trim feature is not seamless. This 1 second black image at the beginning, defeats the whole purpose of the trim option (that worked perfectly in v2.6.4). This bug should have been corrected way back. 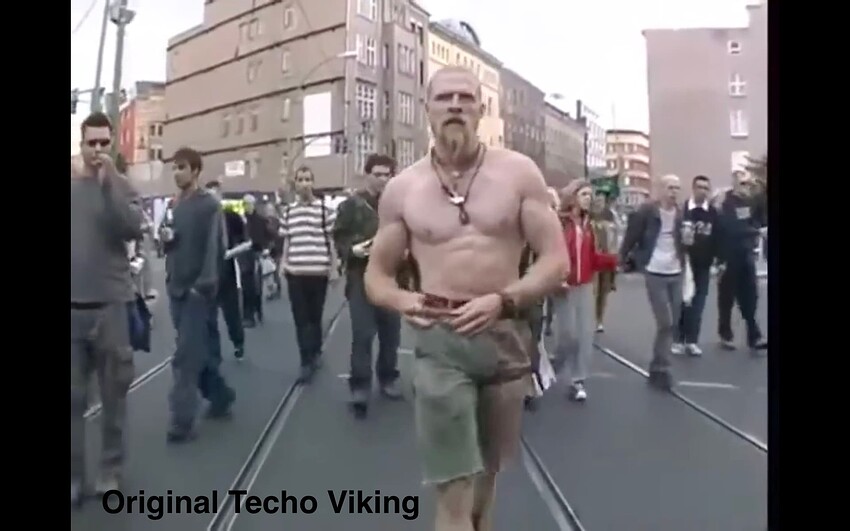 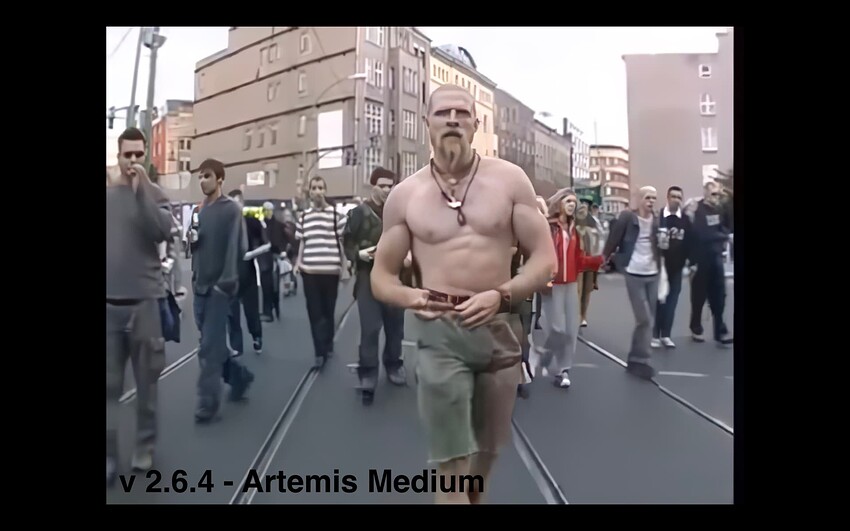 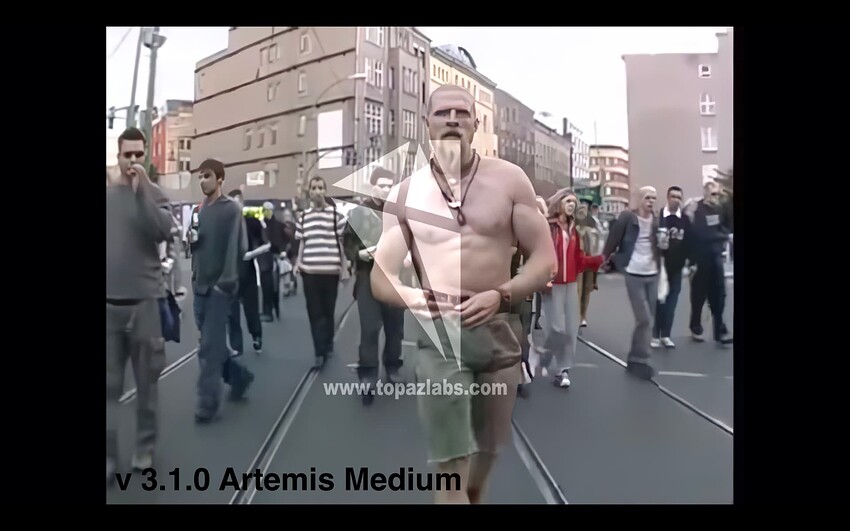 Avoid quadrupel copys from Youtube, try search for the source, or closer. Even one visit on youtube can be too much (or to less of the crisp left). Looks like good old technoviking got some 16-235 on top of 16 -235 also. He deserves better

It is just a video file that remains the same for all testing.

That’s the only way to see if anything is really improving.

Results say no. As to the techno Viking - well the guy has gotten alot of that taken down. Lol