Transparency slider in masking is not working correctly 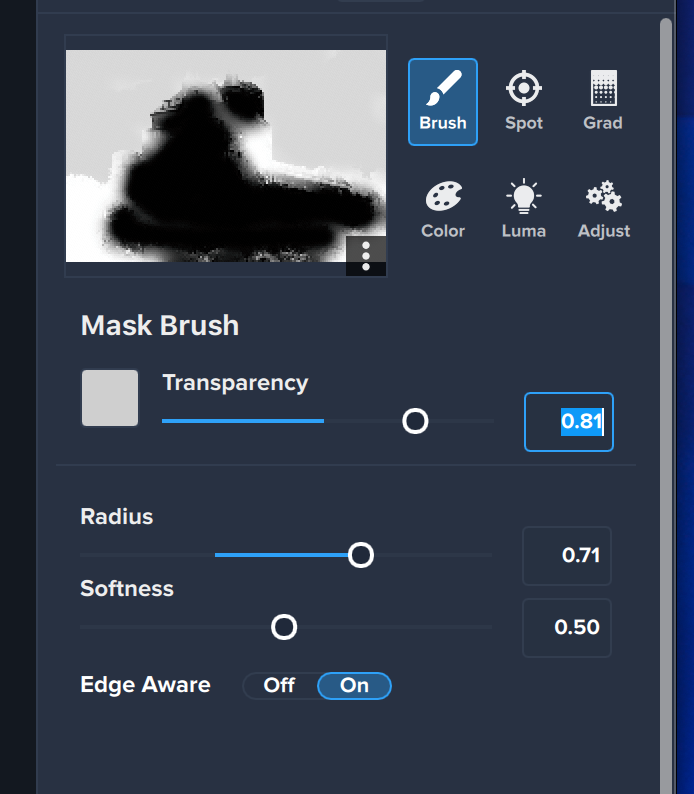 I think that is a know issue as it is a problem with the blue slider. The value still goes up to 1.00

I have some minor issues with the sliders in all Topaz products. The numbers / factors on the right side won’t always update correctly when changing a slider. Sometimes this happens only after some repeated changes on a particular slider, sometimes the numbers update only for the first change and show the same value after that.
This does not affect the function of the sliders. The results visible on the picture are as expected, so it’s only a visual glitch. Maybe it is an effect of my monitor setup (I have a 4K monitor) an mostly run the applications full screen.

Is this also a known problem?