Raw files, both native raw (Panasonic RW2 in my case) and those converted to DNG, now open with a strong magenta cast in blue areas. TS1: 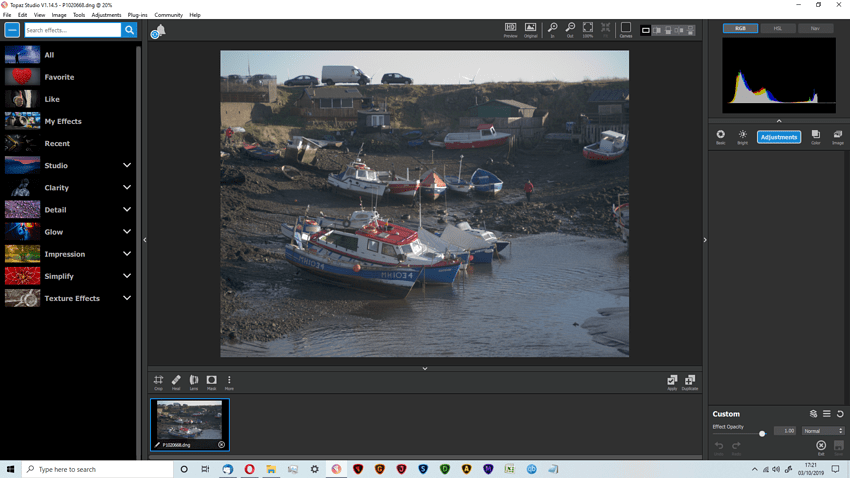 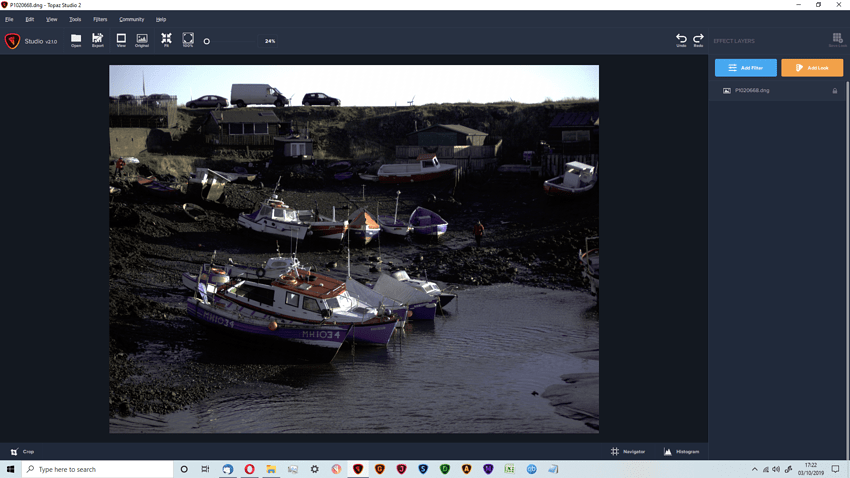 This is a known issue with DNGs that the engineers have been working on.

For the native RAW images you need to specify the model as RAW support is based on the model not the type.

This is a known issue with DNGs that the engineers have been working on.

This isn’t the same problem as that relating to DNGs produced by the AI apps which gives an overall colour cast. It’s affecting my raw and DNGs (not produced by any of the AI apps) when I open them in Studio 2 and is only affecting certain parts of the image, and it’s never happened in TS1 or any earlier versions of Studio 2. If I open the original raw and the converted DNG of a single image they both exhibit the same problem.

For the native RAW images you need to specify the model as RAW support is based on the model not the type.

If I open the original raw and the converted DNG of a single image they both exhibit the same problem.

If it is a DNG converted by Adobe DNG Converter then the culprit is the RAW file and it wont make a difference if you convert, but these look like blown out highlights.

Can you upload one of the images to DropBox or another file sharing service, send or post a link and I will have a look for you.

Don, the boats in the foreground are painted royal blue as in the first image, not purple as in the second. I’ve now checked a couple of raw files from other people that I have - Sony and Nikon so far - and they all exhibit the same problem, and only in Studio 2.1 (public and beta). They show just fine in all previous versions.

My apologies, I have just tried a test image (NEF) for colors and this is what it should look like: 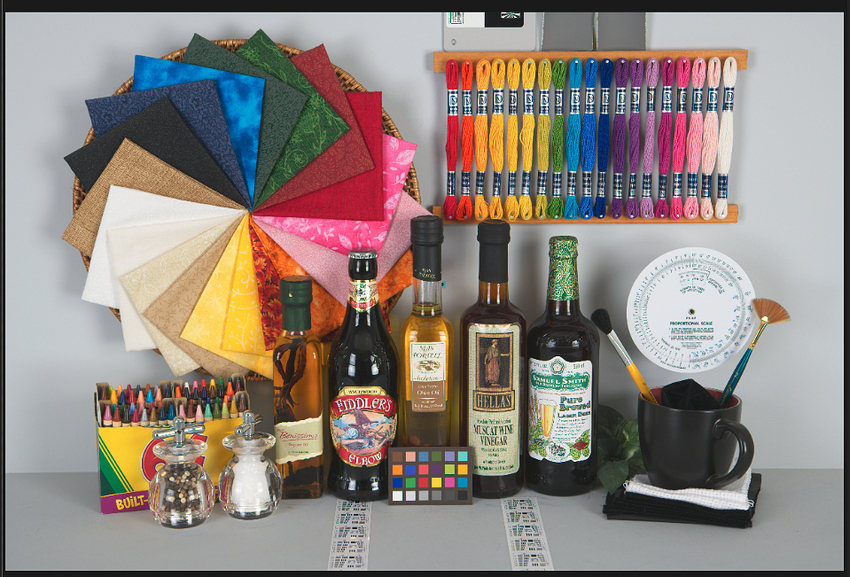 Instead I get this even with +.46 Exposure and 1.00 saturation and a massive curve adjustment: 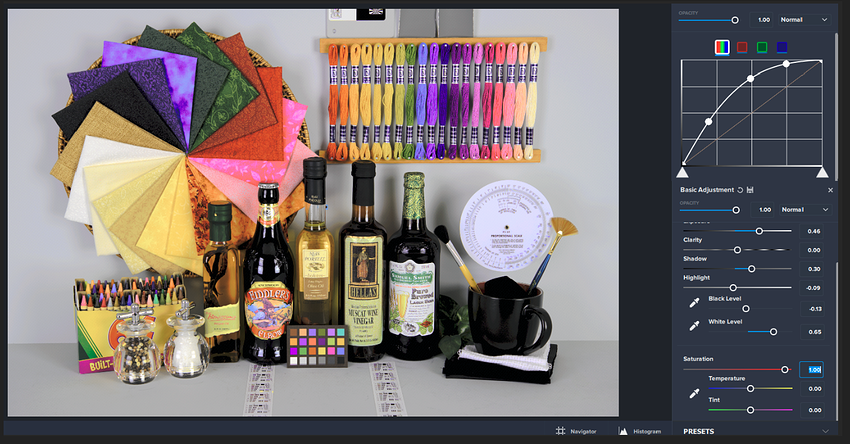 Colors are way out and that’s why I don’t open RAWs. @topazjosh over to you

Studio (1) and Studio 2 are certainly not displaying raw files in the same way.

For example, the same NEF file

and the same ARW file

I created a Sony RAW process look in Studio 2 since the one I had in Studio 1 that was ported over didn’t look right. I tried it on a DNG file and compared the result with the same file adjusted in Affinity Photo. I think Affinity does a reasonable job but in this comparison (applying much more time to the Affinity adjustments) the result in TS2 is better. That look has several adjustments including AI Clear so it has an advantage. Affinity Photo on the left. 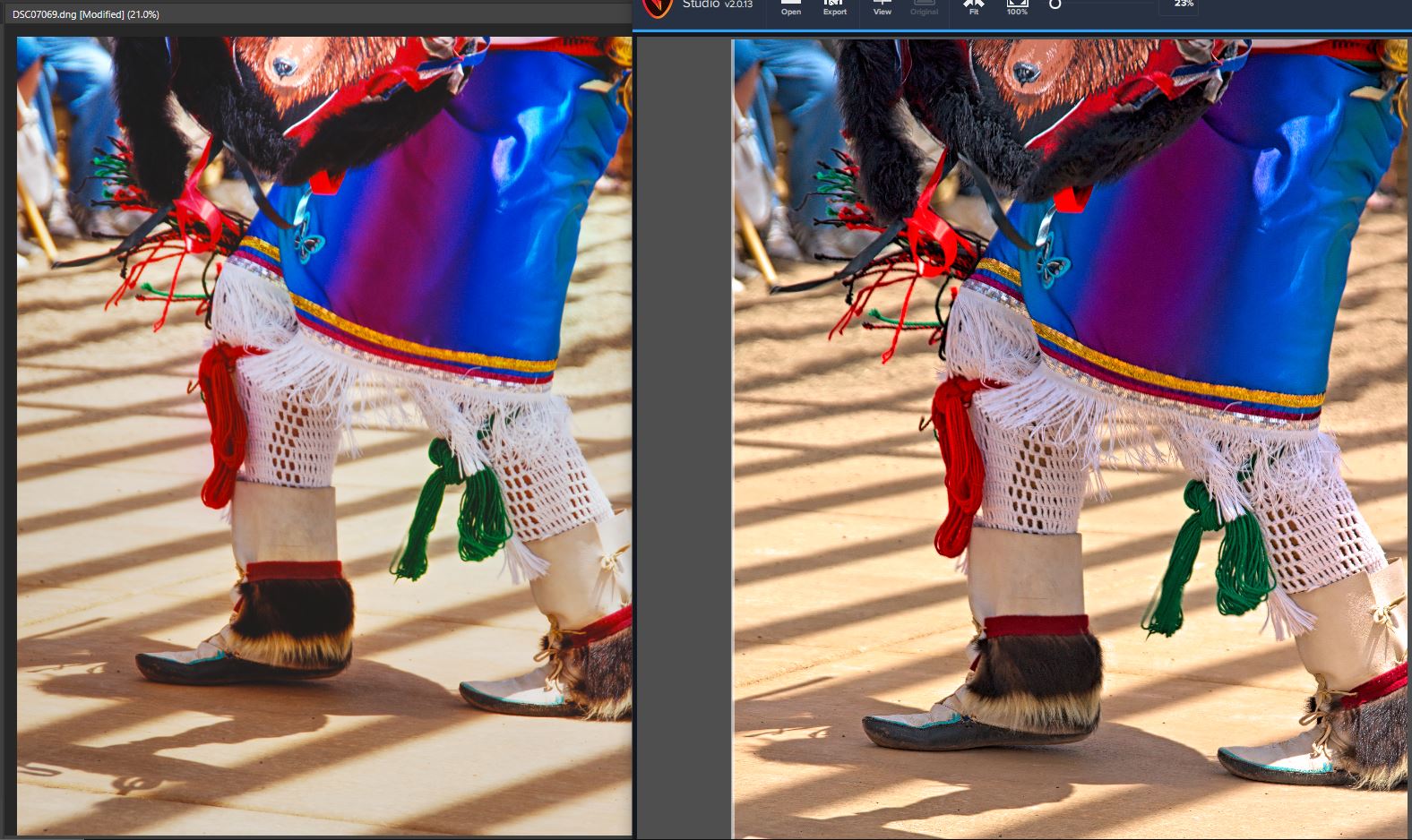 I will wait to update but my comparison was Affinity Photo and Studio 2. Let’s hope they get it back to normal again. I don’t think they are beta testing anything before release.