Hello everyone. Last year I traded in some old equipment to get a Nikkor 40mm micro lens. My reason for selecting that lens was three-fold: be my normal lens, macro shots, and slide copying using the Nikon ES-1.

This afternoon, I finally tried using the ES-1. I believe the film is Kodachrome; the image was taken around 1987 at Badlands NP.

I did a basic RAW conversion which included little sharpening, then used Studio to crop and then run Adjust AI standard at default. 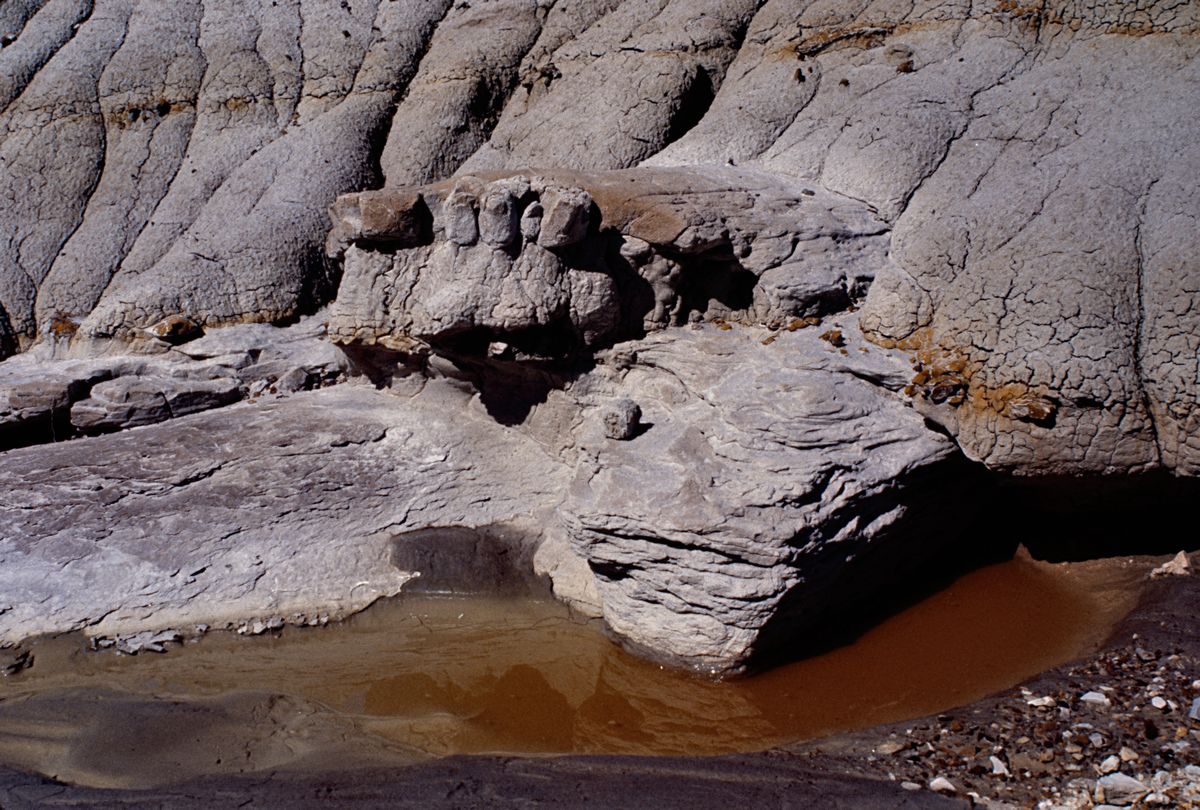 I’m assuming I can certainly improve results if I go through my normal workflow starting in LR. Though it’s only one test, I’m encouraged by the result and happy I made the purchase. The ES-1 just threads onto the lens like a filter. It’s designed for the 60mm micro on a full-frame body, but as I mentioned, I used a 40mm micro on an APS-C body. So it ought to work on any brand with a similar setup.

Just thought I’d post this in case anyone is yet to find/decide on a way to get some of their slides to digital in an easy, relatively low cost way. It could also be used for negative film but would require either rigging up something to hold the film or cutting the film and mounting in a slide frame. Anyway, hope this is helpful/interesting from someone.

Hi Scott, thanks much for sharing this. Honestly I did not know that these exist. The only thing I knew were the special 35mm scanners. The idea to get a RAW file from a slide shot in the 70s is quite exciting.
Let us know once you get deeper into this. I found also some gear from a German company called Kaiser, see here: http://www.kaiser-fototechnik.de/en/produkte/2_1_produktanzeige.asp?nr=6506
Best regards
Peter

Hey Peter, thanks for the info on Kaiser. Looks like B&H carries their products. I noticed Kaiser has a film strip holder accessory which I think would actually be usable with the ES-1.

Here’s a couple photos from the same vacation of the lower falls in Yellowstone canyon. For these, I imported into LR, did some basic adjustments there, and then used Studio to make the B&W conversion in B&W Effects. 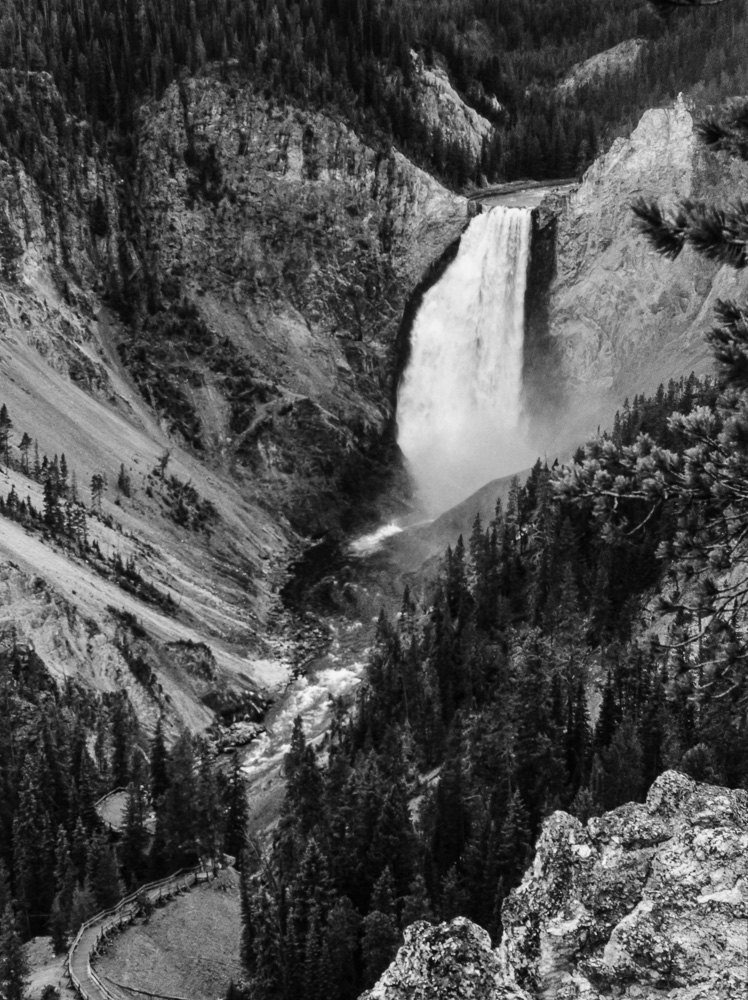 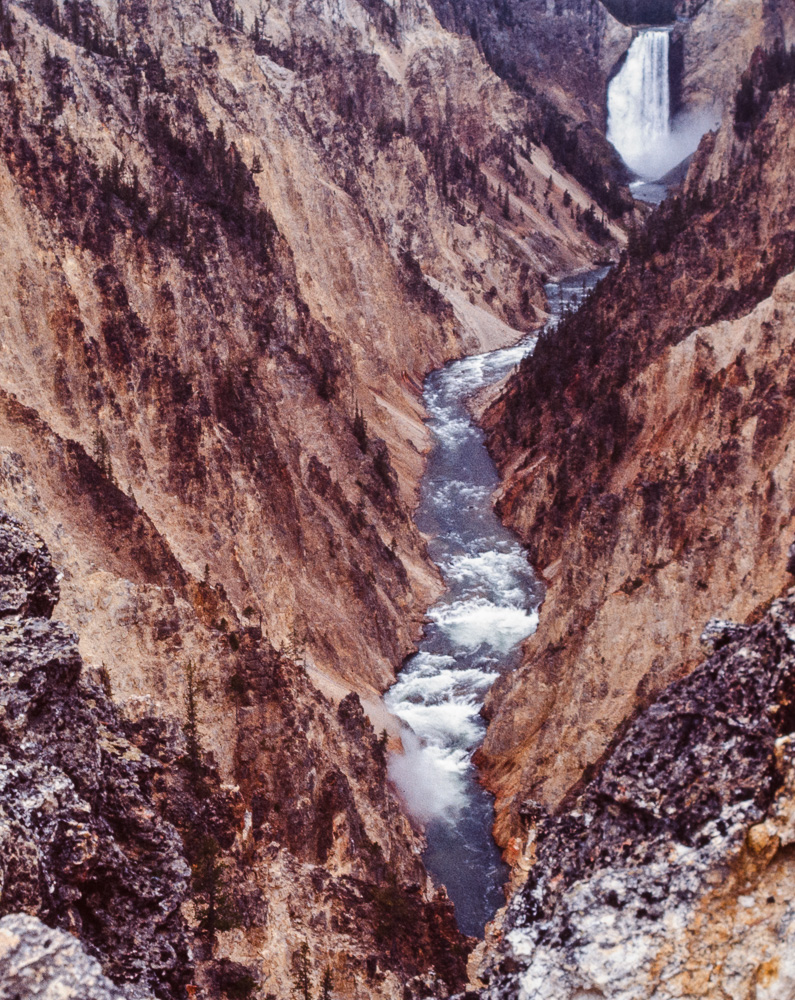 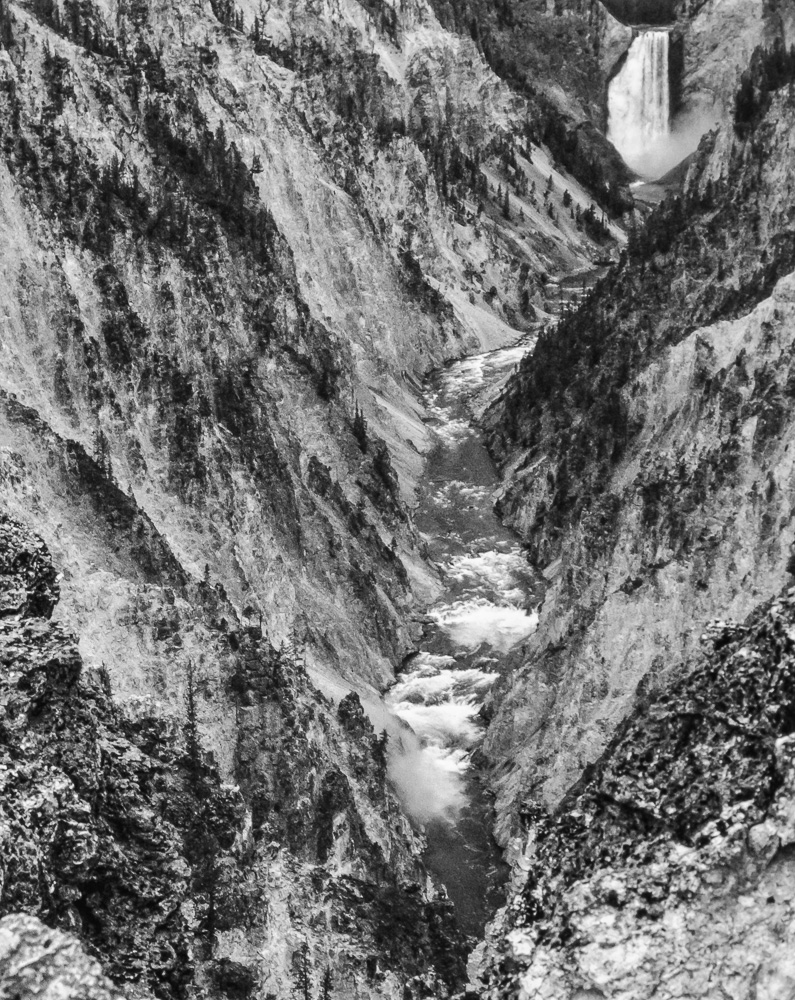 Not bad quality at all. The color ones have the typical Kodak film look.