Is it possible to increase quality of video based on image(s) via Machine Learning?

I would like to know is it possible in today days via ML, or it’s still need unhuman gpu powers.
In example we have a video: Yt1s.com - Marina And The Diamonds Starring Role New Song Live Little Noise Sess... | Gfycat

And we want increase details on the video (better face, clothes textures etc). Can we grab that info from this images and mix with pixels in video and get quality upgrade?

It’s not an upscale, it’s “pixel transfer from quality donor” i would say. Is it possible in today? And how hard is it?
Original vid frame: 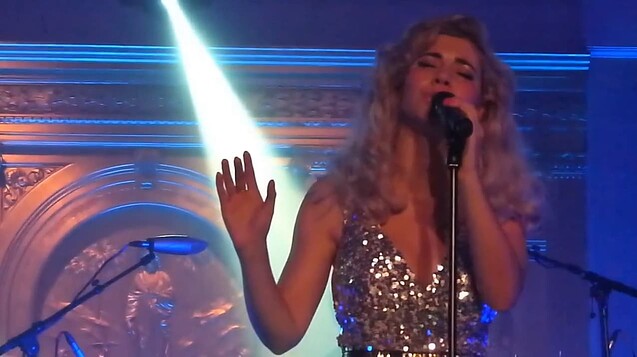 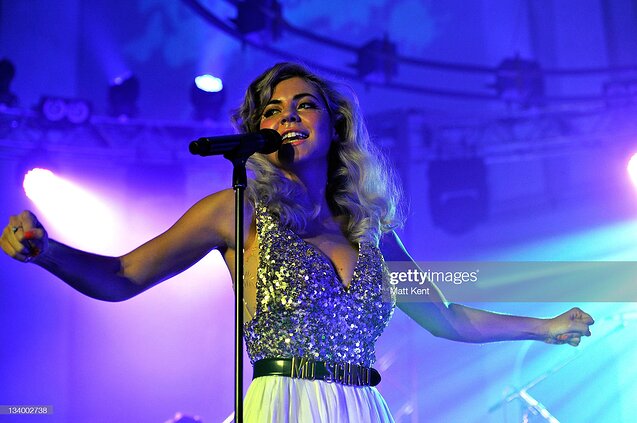 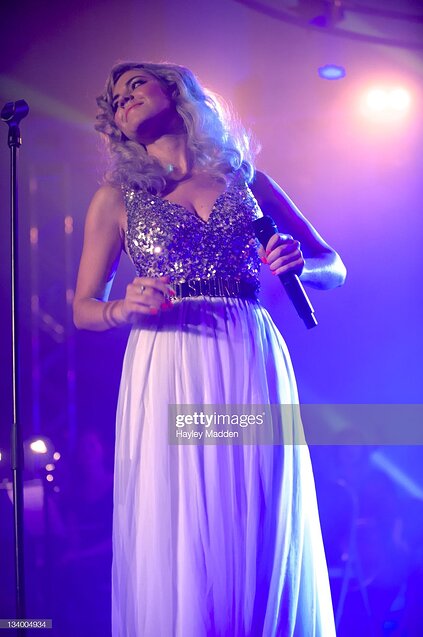 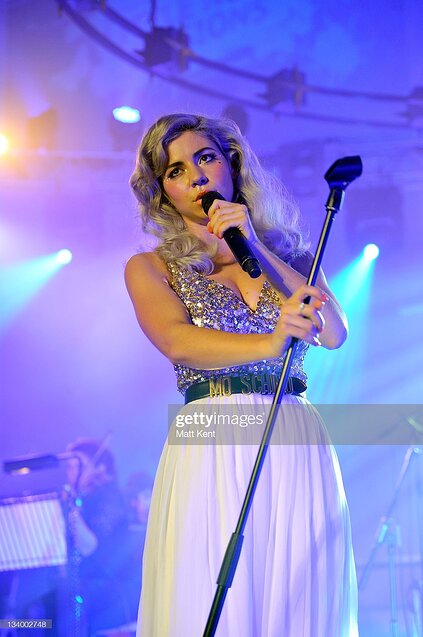 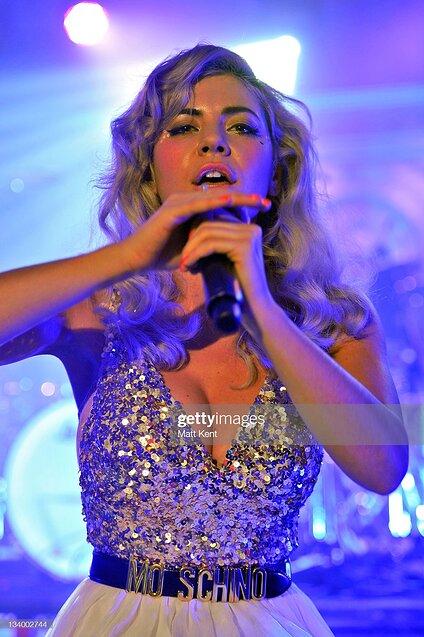 no, not yet I am afraid.

Yeah, not even close. Arguably, VEAI doesn’t even use real A.i. It uses statistical analysis (which counts as A.i. these days, for marketing purposes). Aka, you feed an alleged A.i millions of different images, and then it will start learning how to recognize things like faces in those. Useful, but not truly intelligent.

Now, every A.i will use statistics, but not every statistics is A.i. Humans can look at 2 completely different photos (like those the OP posted), extract the human in question, in our brain, and realize it’s the same person. VEAI can’t. The latter, at best, can recognize a face, and more-or-less try and extrapolate what it’s supposed to look like (when at very low res). Aka, it recognizes a face, not the same face it may have seen in other photos. Let alone recognize other body parts belonging to that same person in another image, and use those to repair the primary footage.

That’s sadly. What about swapface technique that deepfaking person face? Can we deepfake with the same person, but increase quality of face?

Can we deepfake with the same person, but increase quality of face?

I suppose it can be done, but you’d need a (huge) personalized data set to train the A.i. on. Maybe that is something VEAI will offer in the future, but I doubt it.

the software is named “intelligence”, not “intelligent”. these are different meanings. “intelligence” means to collect and examine data to get certain results.

What a bizarre tangent to go off on, LOL. You’re also simply very wrong. The regular meaning of ‘intelligence’ is simply as found under 1.1 (see below).

the ability to acquire and apply knowledge and skills.

"an eminent man of great intelligence"

the collection of information of military or political value.

"the chief of military intelligence"

once again understood wrong. "the ability to acquire and apply ‘knowledge’ (data) and ‘skills’ (comupting power).* has nothing to do with being intelligent.

"the ability to acquire and apply ‘knowledge’ (data) and ‘skills’ (comupting power).* has nothing to do with being intelligent.

As William Blake put it so well: “The fool persists in his folly.”

Intelligence comes from the Latin intelligere. Which (loosely) translates to ‘The ability to connect things.’ Aka, understand.

Also, the ‘skills’ an A.i acquires have absolutely nothing to do with computing power (that’s just hardware), but with its ability to learn as a neural network.

actually, what you are proposing is the principal on how stuff like this works…

But: Its not as far as your exact example is wishing for… But it will get there eventually.

Several approaches can come in handy:

training models on certain people (research is alread gone quite far on this one), so having a database of the people in some footage could aid to enhance the faces…

It’s good to hear you say they’re further with this than I thought.

Here’s to hoping VEAI will come with a tool (or do it itself) to use our own data sets to train for people’s faces. As faces really remain the Achilles heel of VEAI.

wait, didn’t someone in this topic recently explain that this software does not even use a neural network?

Your definition of intelligence is only one - many English words have more than one meaning. If you are intelligent that means you have intelligence. An IQ test measures your intelligence quotient. Going forward you should probably refrain from picking fights over grammar with native English speakers because you’ll lose every time. And yes it’s “lose” not “loose” as you said earlier.

of course. but not vice versa. since when is this community so unfriendly not to say toxic.

one important thing to point out:

its “reseach” in generall, not Topaz working on things like that

it runs an inference engine with a model, that was trained on a neural network.

didn’t someone in this topic recently explain that this software does not even use a neural network?

VEAI itself does not use a neural network, of course (not the .exe we’re using). The machines they train their models on, naturally do. So, with VEAI we get exactly what they advertise with: “Unlimited access to the world’s leading production-grade neural networks for video upscaling.”

its “reseach” in generall, not Topaz working on things like that

Ah, thx for the clarification. Give it another 10 years or so, and who knows, we may see a brave new A.i. world where all of this has become a reality.