Impression would benefit greatly by having the ability to add manual brush strokes in addition to the automatic brushstrokes. Backgrounds could be rougher and more abstract, while the focal point could be done in finer detail. To some extent this can be done with masking, but it would be much better to be able to add finishing touches stroke by stroke and only where desired.

Typically I use masks for this. Transitioning the impression results with the central part of the image. In some cases I’ve made a selection in PS or PSP so that I affect only the part I’m interested in.

This is an example of the first method using Topaz Studio with two Impression layers and one Smudge. A mask on the first layer was made and copied then pasted into the 2nd and 3rd adjustments masks. In these two it was inverted. 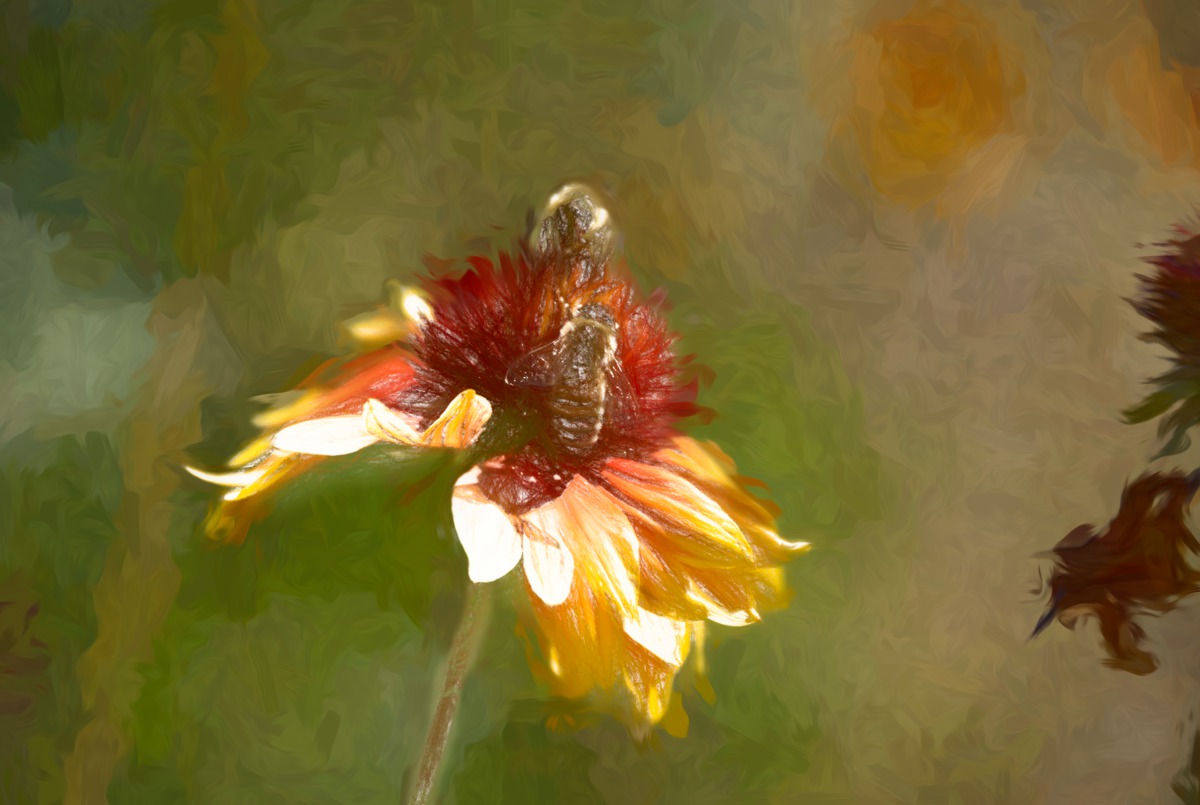 @walwyn walwyn and @Artisan-West Artisan-West:
First of all, nice work, both of you.

In Topaz Studio I do use masks extensively when I want to limit an effect. The feature I suggested would allow one to rough in the image, then refine the edges, details, and focal point(s) stroke by stroke without having to create a lot of masks and/or layers. The workflow would resemble direct painting in traditional art, rather than indirect or layered painting. A side benefit, for the software as a program, would be the ability to paint on other effects, similar to the way dodge and burn brushes can paint on those effects.

Attached is an image I created in FotoSketcher with direct painting. The image is rather large as it was designed to be printed fairly large. Zoom into the eye area. In the brow the evidence of the rough in is still visible. The eyes, mouth, and finger tips where brought out with a smaller detail brush. 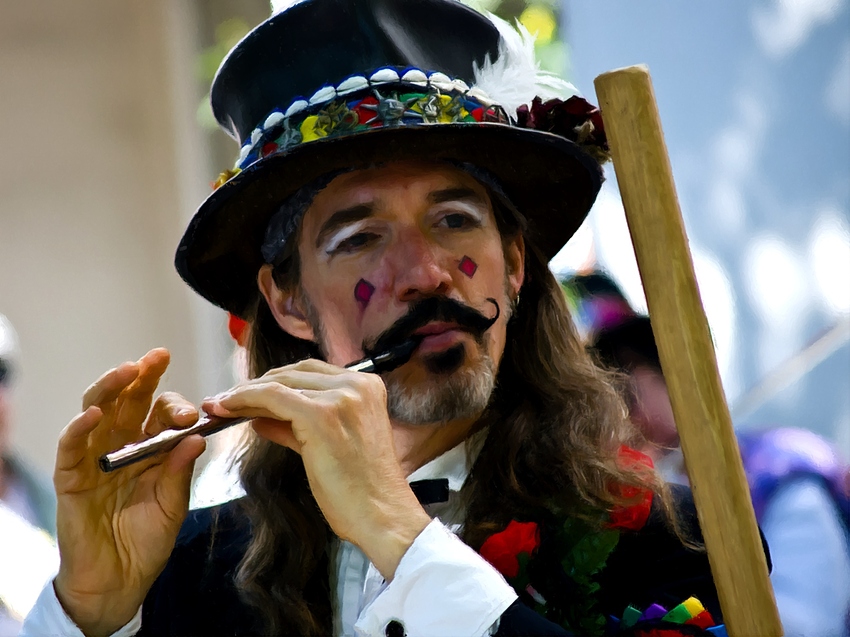 The workflow would resemble direct painting in traditional art, rather than indirect or layered painting.

Hi farshore, first thanks for the link to Fotosketcher, I will try it out. I don’t speak for Topaz but I think being able to paint with a brush is beyond the intention of Topaz Studio and the plugins. I would recommend Corel Painter but that is a serious program and a bit expensive for casual use (however that hasn’t stopped me). A compromise would be Affinity Photo or Photoshop CC both of which have paint style brushes built in. So you can do photo adjustments, access topaz Studio through the plugins menu and do individual brush strokes. I use Affinity Photo and so does AIDon. Photoshop is a bit more capable but once you learn how to use Affinity, it is pretty good for brushes.

FotoSketcher is immature, by the author’s own opinion, but it has a lot of promise. The author is even working on a Mac version, so I think I will stay with it. As for Painter, I have used it off and on since it was Fractal Painter, somewhere around version 4. Currently I am using Studio Artist and Rebelle. Studio Artist is an industrial-strength image synthesizer with auto-paint and direct paint capabilities for each “brush”. I have only scratched the surface with it, Check out the website and the forum gallery to see what it can do. Below is an SA version of the flute player image.
Rebelle is a totally different animal - a painting program that simulates fluid dynamics. This last image is an example of what it can do, in addition to the more realistic image creation. 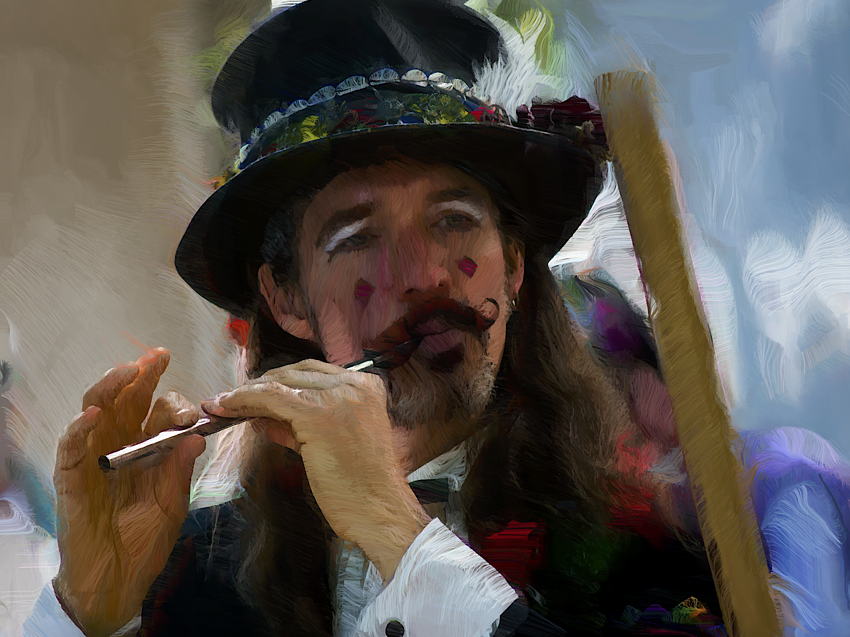 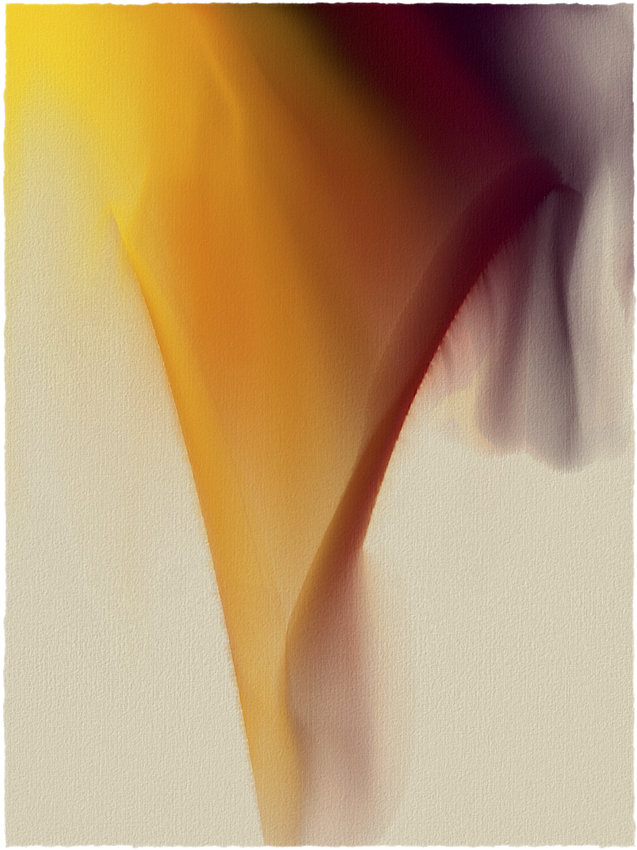 I used Studio Artist 4 (another expensive program) but I rebuilt my computer this year to a AMD 2600X CPU with Windows 10 and SA5 trial will not install and nether will my purchased version of SA4. Their tech support could not resolve the problem and it’s the only program that will not install. I do use Painter 2018.

I’m in a similar position with Painter. P2018 will install but won’t run, and neither will my old version of P10. Corel tech support could not solve the problem; they have outsourced support and they only read from prepared scripts now. So I gave up on it.

BTW Affinity Photo is on sale for $40 for Christmas.