I submitted this to the Topaz Studios tech support, but thought I would put this out there also, since Gigapixel is absolutely amazing!

Recently, I was trying to upscale a 720p video by exporting it as an image sequence in Premiere (24 frames per second), and then upscale each image using the Gigapixel software to 4K UHD.

Unfortunately, when trying to import 37,000 images into Gigapixel… the memory usage skyrockets (I think to the total size of the images), and then just crashes.

Obviously the process of rendering 37,000 images, then importing them into Gigapixel, upscaling each image, and then re-importing to Premiere is slow and cumbersome…

But the quality of Upscaling in Gigapixel is absolutely incredible… about 2-3x better than the competition (Waifu, Red Giant 4K, Alienskin Blowup, Photoshop, and After Effects).

After a long 6 hour hike in the Zakopane mountains of Poland.
Jpeg Upscaled from 960x to 4k. Strong noise and blur reduction. 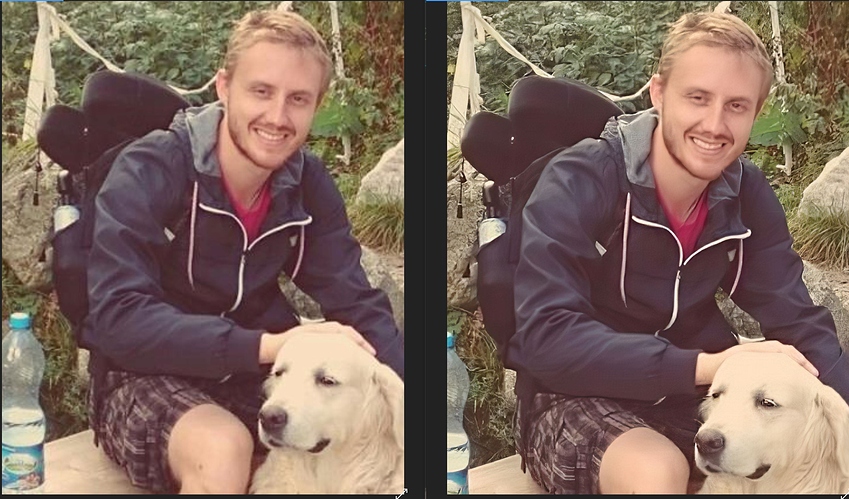 A post was merged into an existing topic: AI gigapixel batch processing