Gigapixel Ai: Is it any good?

In this video I am taking a look at Topaz GIGAPIXEL AI. I have watched 2 different videos about GIGAPIXEL AI and one was strongly in favor and the other was strongly against. I am a subscriber of both of these video creators and I respect them both and have learned a lot from each of them. I thought I would weigh into the debate and give my opinion. I will leave links so you can watch their videos yourselves. I have been using GIGAPIXEL AI since it first was released. I have upsized 4 different images to test GIGAPIXEL AI and you will be able to see my results and conclusions in this video. I think you will find this video very informative and I believe it will help you decide if GIGAPIXEL AI is right for you.

Here is the Link to my YouTube Video: https://youtu.be/PeNZtuGrRmU

I have had some issues with Gigapixel but I still like it. In the portrait example on the video, the sharpening by AIG makes the skin texture a bit too rough. He doesn’t say if he had face recognition turn on. Its possible to smooth the skin with other software but it takes extra steps.

For me, I think artifacts may occur when using .jpg photos that already have some compression artifacts. I think this may mess up the AI enlargement. He is starting with an excellent quality photo and the upscaling works well. Based on that theory, if you own Jpg to Raw (from Topaz) I would run that first on a compressed jpg photo, then upscale it.

The Piximperfect video is also good to watch and AIG didn’t do well because of artifact lines.

I did a screen capture of a portrait from a video which was small at about 674 x 899 pixels. Below I show the original at 300% zoom in Affinity Photo (notice there are lines in the original). The second picture is a Gigapixel upscale at 300%. You may see some very faint lines but AIG got rid of most of them and produced an excellent result. This is using the latest version 4.4.5 . 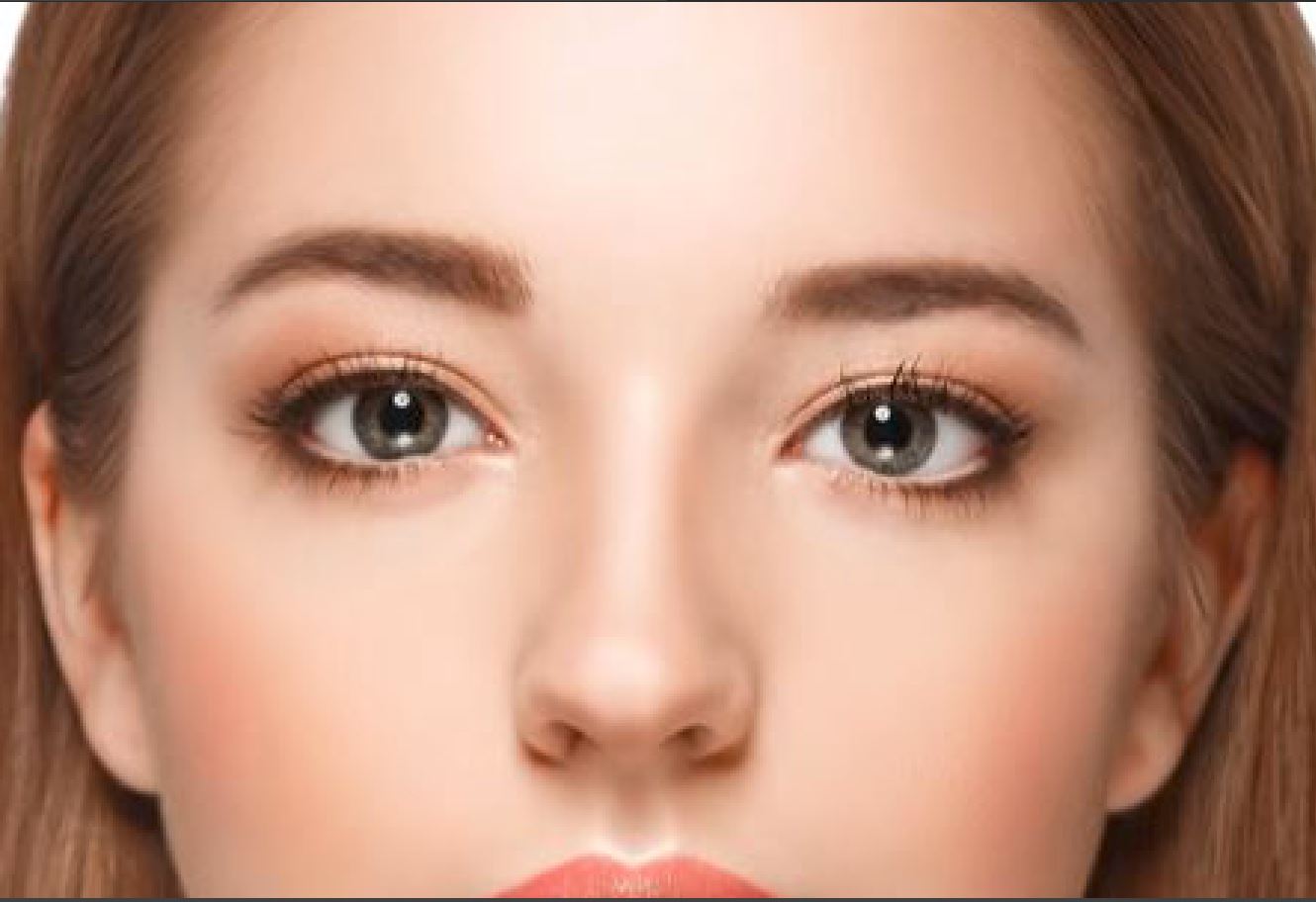 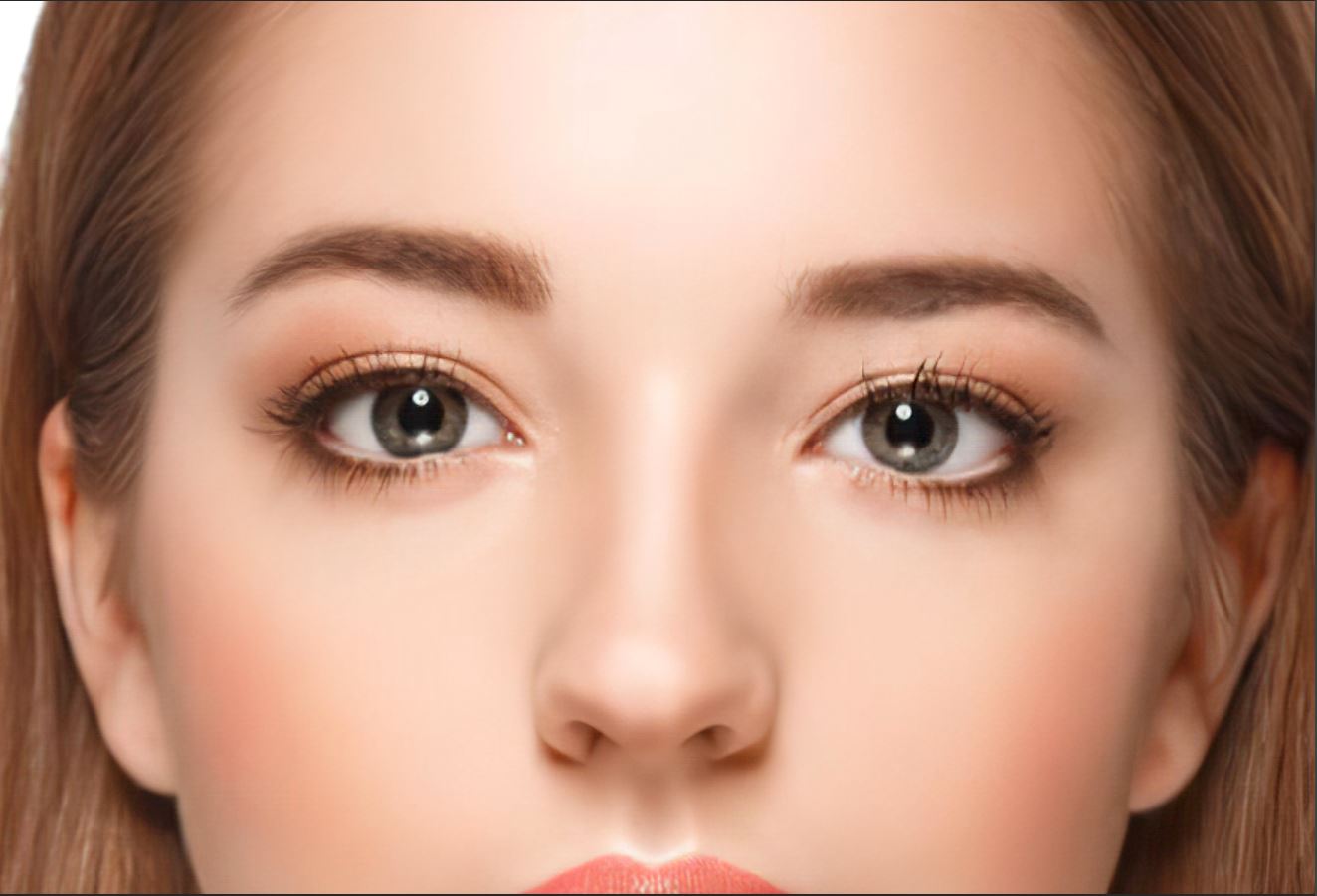