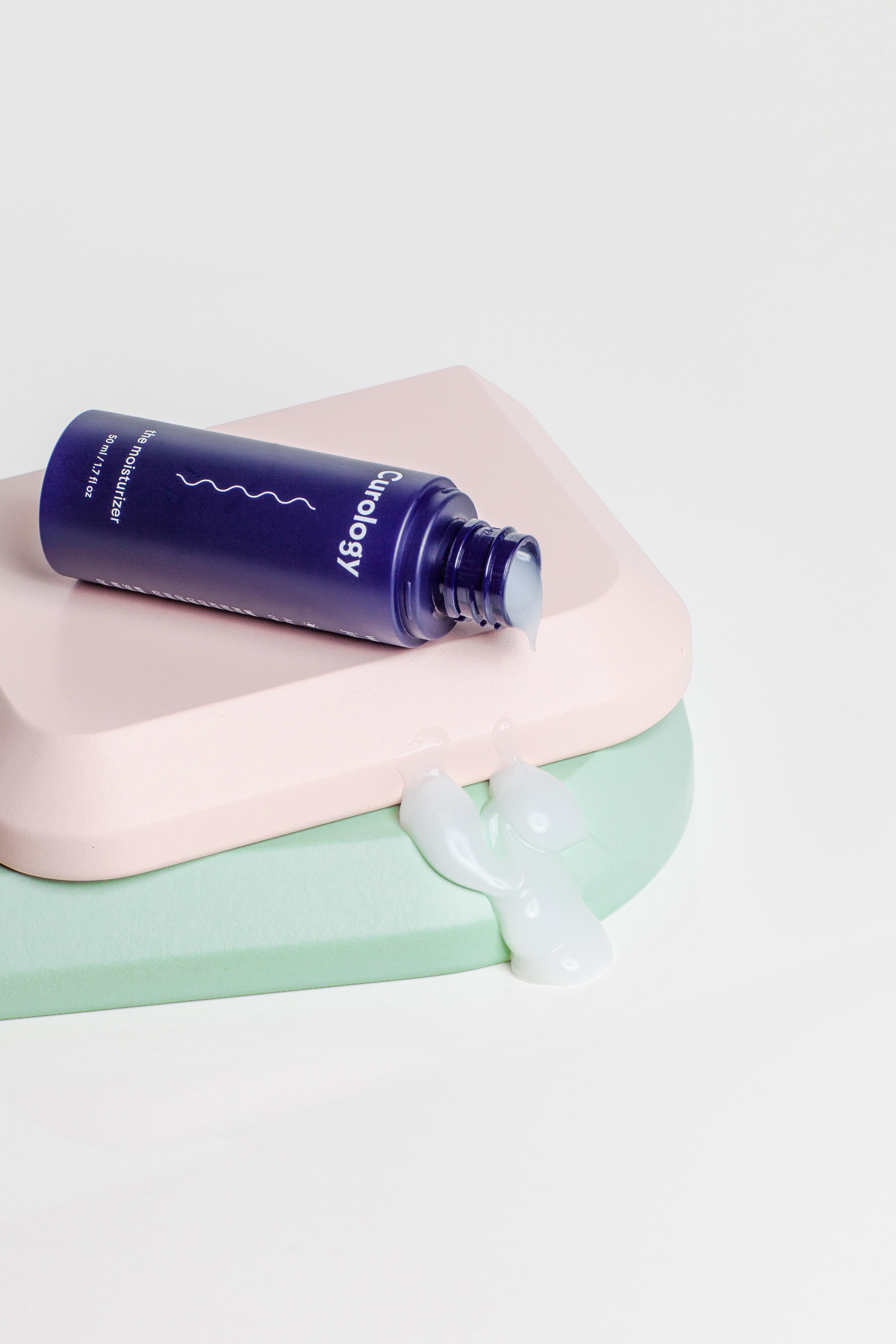 Beautiful, free images and photos that you can download and use for any project. Better than any royalty free or stock photos.

Thanks a bunch Don for the link. These type of sites & images always come in handy.

Thanks Don. Fantastic images and Free at that.

That IS a fantastic site. Odd it never came up when searching for stock imagery. Being kept secret I guess.

One should point out that as always using these images comes with the standard legalities.

“Free to download” just because some photographer uploaded a photo and declared “Personally, I don’t care” does not mean that all photos are legal to use in all contexts.

As the site’s licensing points out:

Trademarks, logos, or brands that appear in Photos

People’s images if they are recognizable in the Photos

If you download photos with any of these depicted in them, you may need the permission of the brand owner or individual depending on how you use the Photo. Please see our FAQs for more information and, if you still aren’t sure, you should probably talk to a lawyer who knows about these things.

So just because someone uploaded a photo of a Coca-Cola sign, or some pretty girls image, does not mean that any of us has a license from Coca-Cola to use their trademark, or that we own an image release on the pretty girls face, allowing any of them to be used outside our own livingroom.

“Transformations” with a Topaz filter does not change that.

Or even like I see some prominent members here doing, incorporating Coca-Cola’s famous Christmas Santa images into their own for-sale images.

Or even like I see some prominent members here doing, incorporating Coca-Cola’s famous Christmas Santa images into their own for-sale images.

What you are saying is correct, no one has the right to use trademarks in images for sale without the express permission of the owner of that trademark … but … there isn’t anything for sale on this site …

@AiDon, Not directly on this site. But a lot of the images posted here or in Facebook groups as Show-Off are for sale on other sites. Or include the use of trademarks and owned characters not licensed. Or were existing artworks already copyrighted by others, merely with a texture slapped on them Topaz and any original artist name blurred out or cut away.
Lot of advertising going on here and in the Facebook groups.

Unsplash is a good site for some free stock photos. So thanks for mentioning it.
My point was simply that “Free, Free, Free” despite it’s meaning to most people does not actually mean that one can use all Unsplash images for “free”, independent of their content. The photographers uploading these images did not upload subject releases along with them.

Merely reminding folks that selling other people’s artwork/images/trademarks does not become legal just because a Topaz filter is applied. And posting as “Show Off” other people’s art as one’s own to enjoy the many accolades, oohs and aahs, merely with a minor Topaz filter change is just bad form I think, even if the image is not being sold.
If I can recognize that the posted image is someone else’s artwork and find the original owner in 5-10 seconds, then so can the robots scouring the Internet and scanning this site.

Maybe I am especially sensitive or attuned to such things, since in one of my earlier lives I hunted and trapped bad guys (scammers/thieves/hackers/phishers) across the internet. And ran Honey-Pots trapping hackers.

The “Terms of Service” for this site has the standard language around Title 17 (intellectual property), but since it is the usual long legalese and buried in the site bowels only people like me actually read, most people do not see it.
A short sentence or two around “do not use/post other people’s stuff” might be appropriate, somewhere people actually read it.