I downloaded the DeNoise AI trial to see how it compared with Dxo PhotoLab Prime noise removal, but also ended up checking it against the old DeNoise 6 plugin as well. As part of that I took some very high ISO photos with the express purpose of seeing how effect each app was in fixing the photo. What I found surprised me a bit.

In my tests it seemed that Denoise AI cleaned the noise a bit better, but also lost more image crispness than the plugin. For both photos I first did the DeNoise functionality and then ran the result through Sharpen AI to remove some of the resulting blur, and here is a comparison. You can see that the DeNoise app image seems to be a bit flatter than the Denoise plugin result. Perhaps that is because the plugin is now old and has been tweaked while the app is brand new and may need some further work. 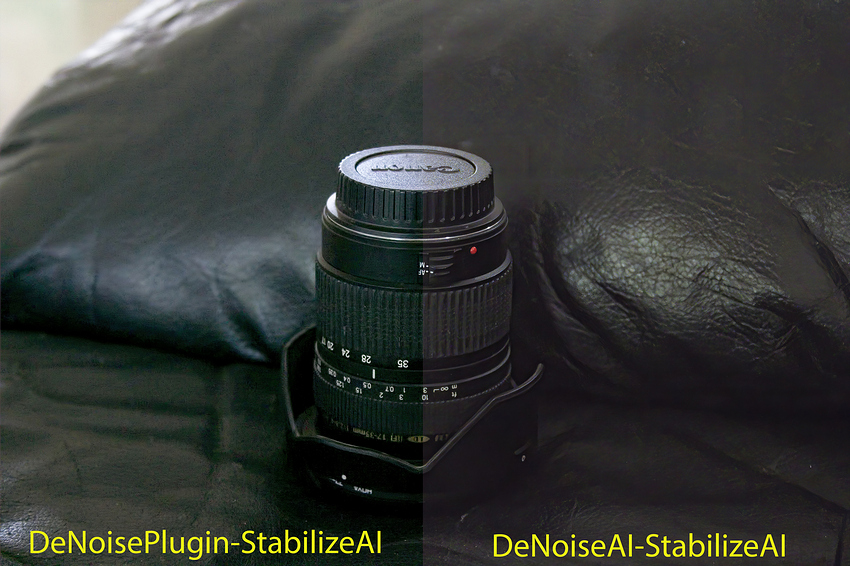 I am a bit curious as to how others found the comparison.

The comparison with Dxo’s Prime NR was a bit more difficult to judge as they seem very comparable. Here is that comparison: 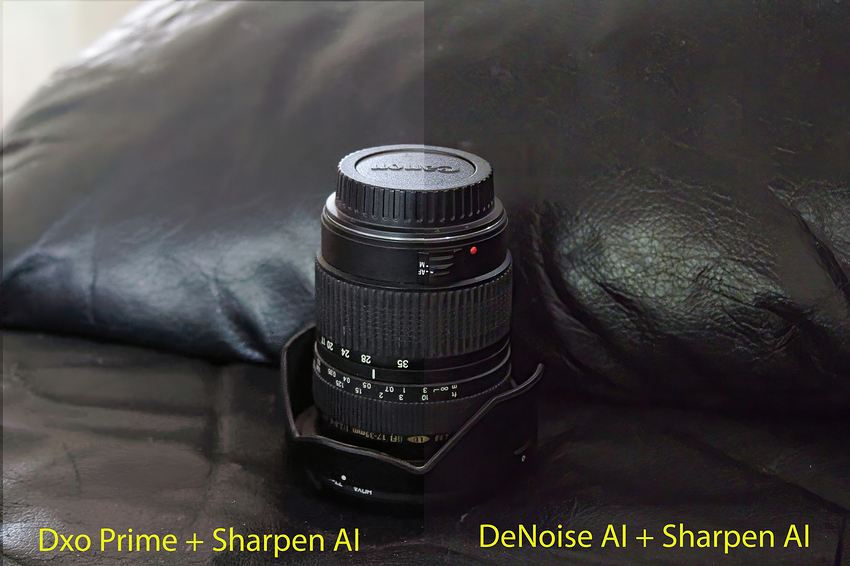 I had always considered Dxo’s Prime Noise Reduction to be the best in the business, but am not so sure now after seeing this comparison. I use Dxo’s PhotoLab primarily because of some of its functionality and Prime is one of those. With this comparison I may find I can move to another photo editor instead.

I am interested in what others feel as my comparison may not be in depth enough.

Could be a hot topic, but many images I’ve used DxO Prime NR on I still end up tweaking with Topaz Denoise 6. If I set Prime too high I lose too much detail and get more blur than I want. I know many insist DxO Prime is the best but I’ve been using it a long time and for me it’s only a first step in NR. In your example the DxO Prime loses some detail and color on the large black area, at least to my eyes.

I don’t think this is a good way to compare the images. Its apples to Oranges since the left and right side of the picture are not the same. I’m also finding that AI clear is the best in many cases though it takes longer to process.

Its apples to Oranges since the left and right side of the picture are not the same.

Perhaps you could clarify what you mean since the left and right sides of the image started with the same basic raw image. What am I missing here using this as a comparison method?

You are splitting the image in half so its hard to compare the effect of the two methods since each half of the image is different. Its better to have two whole images (like I do) so the areas are the same.

Actually I found it easier to compare how the two processes worked by having them directly side-by-side so I could, for example, examine how the parts changed from one process to the other, but I do see what you are saying.

Here are the two images: 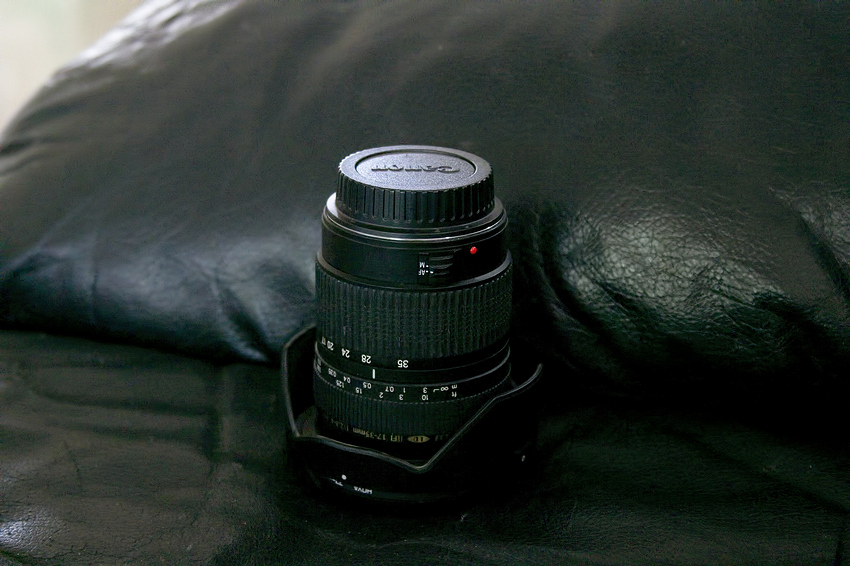 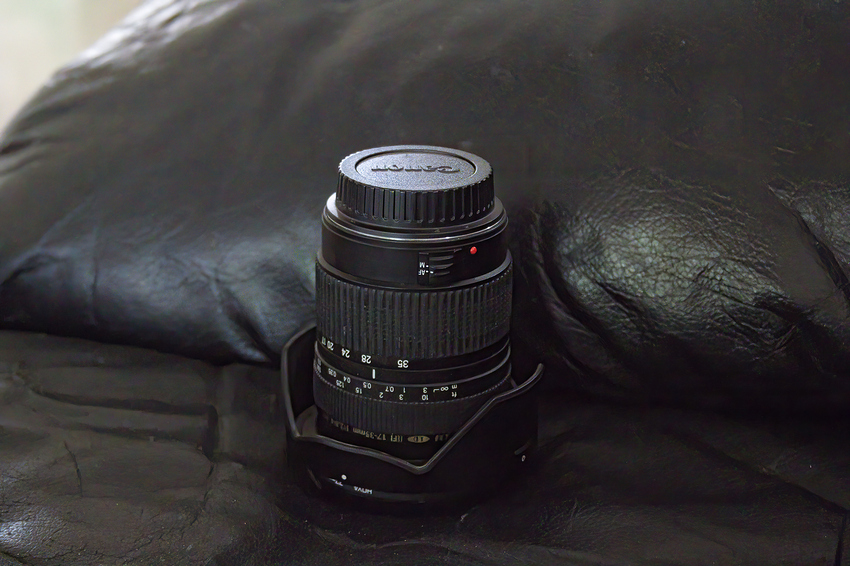 I would like to ask here is why would you add sharpen AI into the equation when you are testing DeNoise AI?

The result of using any DeNoise software is to tend to soften the image. Sharpening can then be applied to reduce the softness of the denoised image and that is why I use it.

My workflow is as follows:

Alternately I use Photoshop as the primary tool and do the above through the use of the DeNoise AI and Sharpen AI plugins. As you suggest, DeNoise is applied before any adjustments and post adjustments are made after the image has had the noise removed and, if appropriate, after it has also been sent through Sharpen AI.

Flipping between the two images you can see that the noise reduction in accompanied by a noticeable color shift.

I use virtually that same workflow, Mike.

@AiDon asked in this thread why I would test DeNoise using Sharpen and my thinking was that I wanted to see what images would look like when processed as I normally process my high noise images. Those images needed DeNoise to clean up the noise in the image, but then needed Sharpen to restore some of the sharpness that DeNoise removed, so processing like this (DeNoise + Sharpen) made the most sense to me.

If this was the process I used in my normal image processing it seemed like the right thing to do in testing. At least to me.