I used the auto and low light mode at first and although it didn’t show up in my preview it rendered out this was once i said Apply.

I have had this happen on more then one occasion when using Denoise on B&W photo’s mostly but have seen it on others. The image was RGB 16bit. I’ve re-installed GPU drivers even though i haven’t had issues with other sensitive apps like Adobe. Yes you heard me right

I am on a driver that is one release old but using the latest driver 452.06 makes Premier and other Adobe products i work with just not stable enough. So unless there was a specific fix for this in the latest GPU drivers i don’t think it should matter.

Regardless i’m open for ideas or at the very least what could cause this? Thanks. Picture attached. 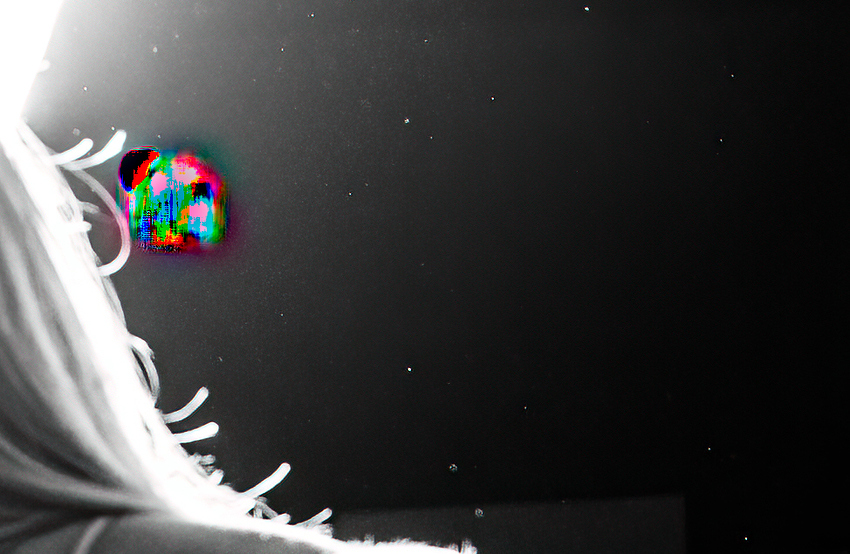 Try setting the processing under Preferences to CPU/OpenVINO to see if that makes a difference.

I am saw in another thread where RTX users have said installing the NVIDIA driver only file makes a difference:

No problems here, but I do have another data point on the issue. I’m using the newer 452.06 game ready driver, but with everything removed out of the driver package except for: Core Driver files PhysX HD Audio Key RTX features Guru3D Nvidia Geforce Drivers Section Perhaps the current Topaz problem actually lies with one of Nvidia’s extraneous support files like GeForce Experience, or their User Data Telemetry System, and that’s why I’m not seeing any issues?

Thanks for the reply. I’ve been a long time advocate of DDU and not installing GeForce Experience etc. With that said i did come across that same thread and ended up DDUing and installing the RTX Only drivers with much success.

Hell, even Adobe is running better and not crashing like before. I would also like to add installing 452.06 was a nightmare so i ran an older version. But with the 452.06 critical driver only install everything has been running much much better and this with the dreaded 452.06 libs.

So as of now i can say resolved. Thank you