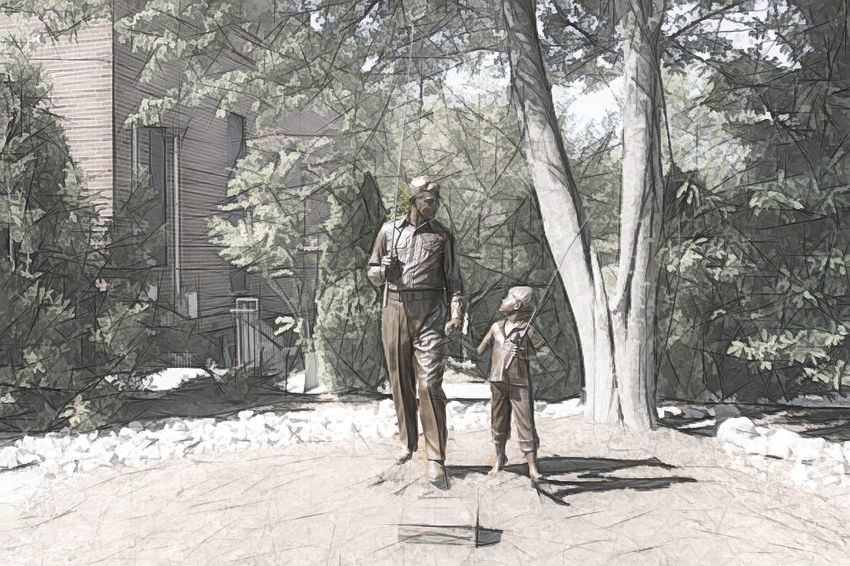 Enjoyed the image and processing… where was this taken?

where was this taken?

This was taken in Mount Airy, N. C. Mount Airy is quite an interesting town as this Wikipedia link describes: Mount Airy is a city in Surry County, North Carolina, United States. As of the 2010 census, the city population was 10,388. The town is widely known as the home of actor Andy Griffith and the inspiration for the fictional town of Mayberry on his eponymous show. Mount Airy was settled in the 1750s as a stagecoach stop on the road between Winston-Salem, North Carolina and Galax, Virginia. It was named for a nearby plantation. Mount Airy was incorporated in 1885. The City's official seal was estab...

Very nice processing, it matches the mood of the show well!