A couple of 3D Renders

Traditional Styled Hot Rod Sedan
An Old Skool hot rod powered by a flat head V8. These were the kinds of hot rods that were the norm when I was growing up and one of the reasons I feel in love with the cool cars which were so popular and showcased in all the popular hot rod magazines.

Illustration is based on a 3D model I created from scratch using Hexagon 3D w.5 and Silo 2.0. 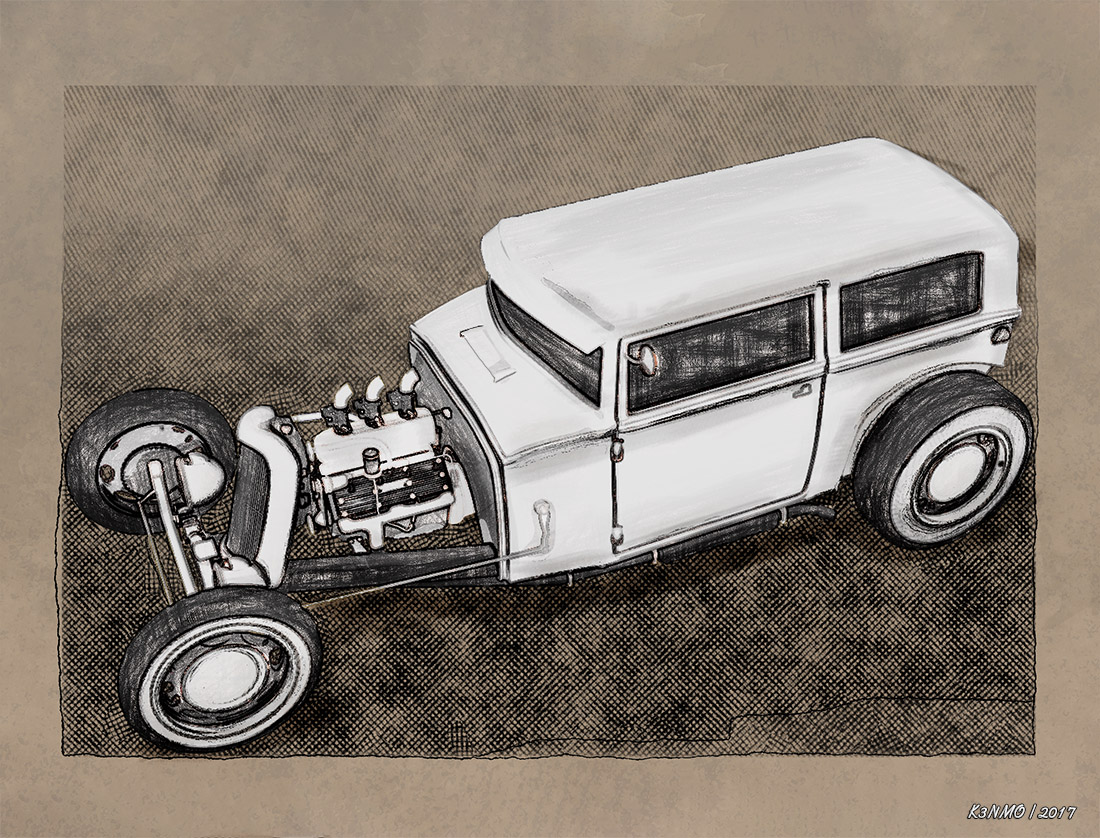 An image inspired by my love of fantasy, sword & socrery fiction such as the works of Robert E Howard’s Conan the Barbarian, King Kull & Solomon Kane. And comic book artist Barry Windsor-Smith. No other artist drew Conan better then Barry Windsor-Smith.

Perhaps Frank Frazetta but his works were paintings and not comic book art. 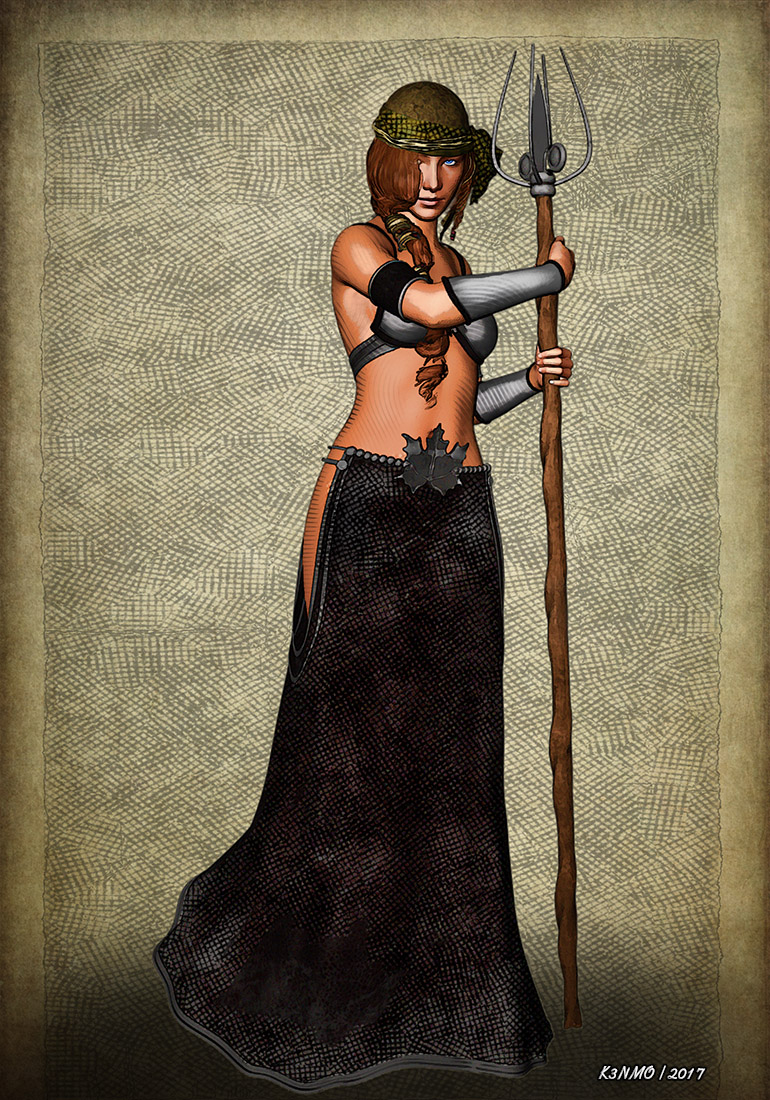 This is outstanding, I love the texture…

Another 3D render worked over in Photoshop, Studio Impression and Filter Forge… Another one of my tributes to artist Barry Windsor-Smith and the literary fantasy works of Robert E Howard.

I named this character War Best… 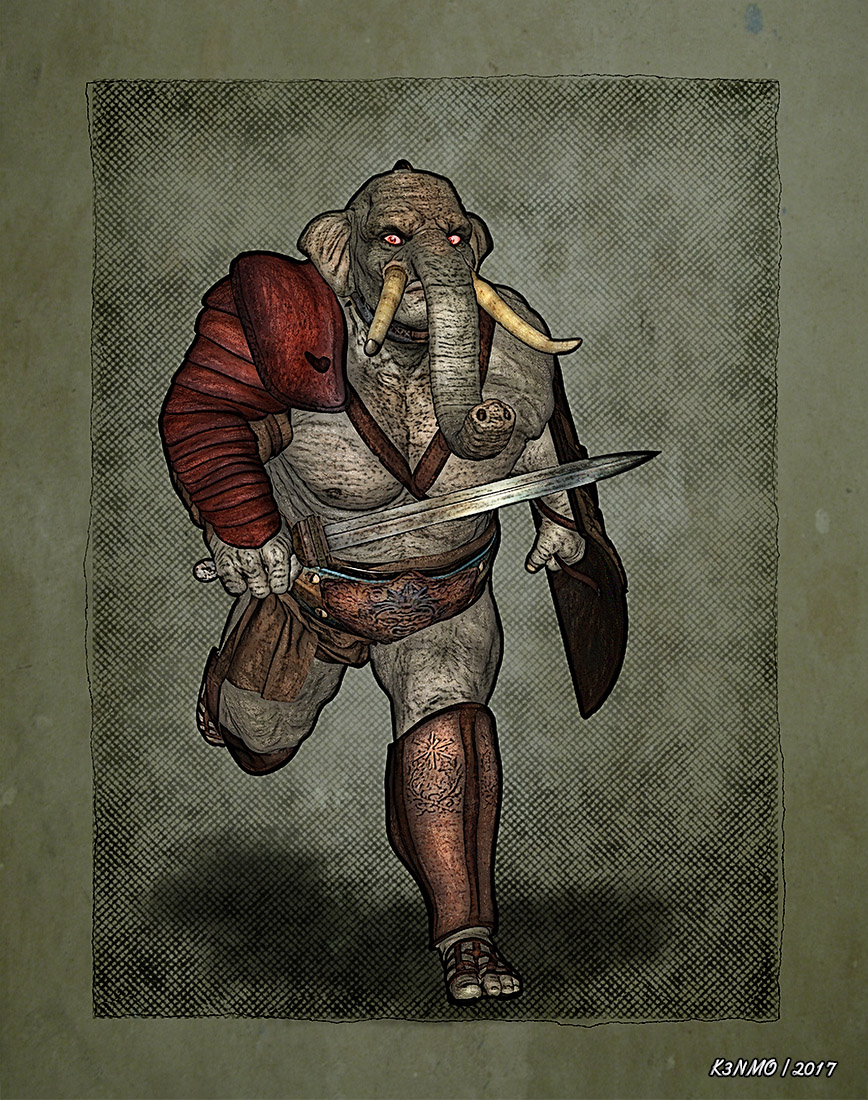