From to time I try the latest trial version of VEAI to determine if it is stable in my system.

Cpu 5950x x570 and 2080 ti. This time I focused on tweaking voltages to try to prevent lockups what looks like my nvme would disconnect or instant shutdowns from the psu.

I have a 480p video that would freeze or shutdown my pc after a few seconds if I tried Gaia hq 4K upscale.

I tweaked the vddp, iOD voltages etc and did get it to be more stable. The total power draw from the complete system peaked at. 600w. It would run for a few minutes before freezing or shutting off my pc.

I then down-clocked my gpu and set to 90% power limiter. It helped a little more.

I turned off smt to bring it down to 16 threads and slightly increased the LLC.

My average power draw while rendering dropped by 200w and hasn’t crashed in the last 40 minutes or so.

Interesting observations:
Running on 16 threads and scaling back the gpu hasn’t affected the speed of the rendering. If anything, it maybe slightly faster.

Although the average draw is 200w less; I’m seeing spikes up to 576w. I am thinking that my psu was shutting down prior to my change and was spiking high enough to shutdown psu.

I may hook up a separate power supply for the gpu and test different loads while rendering.

Just an overheating issue. Could be CPU or GPU, or both.

How I determine this…
I read of users resorting to purchasing 1200-watt PSU. I already had couple PSU so I decided to do a dual PSU setup. Seasonic gx750 and NZXT E850.
Even with only the GPU on the GX750 I would get crashes on 4k renders.
I moved everything but the 24pin to the second PSU (GX-750); it still crashed.
I replaced the 24pin cable E850 (same pinout) with the GX750 cable and put everything back on the E850. Been fine so far. 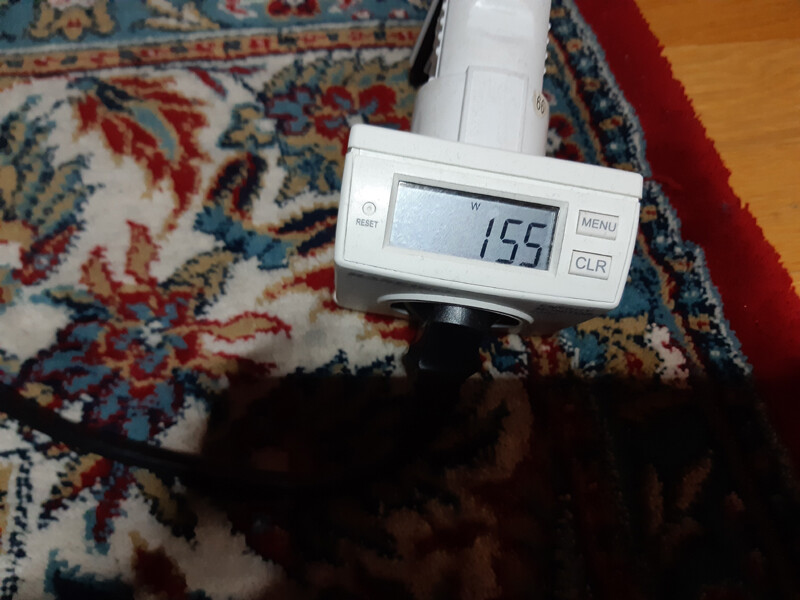 I think i can max it out more with some laboration.

If anyone is interrested in doing the same test, the clip it is here:

Transfer and send large files for free with Sprend. Sensitive files can be encrypted and sent with Sprend. Transfer your files easily, quickly and safely!