Why Adjust AI seems to be erased from this forum?

i love Adjust AI. use it almost every day. no update since 2020. why this product seem to be set to be whiped as soon as possible? i want updates and enhacements to the way it works… not just for the other topaz programs…

Adjust AI has not been erased from the forum just there have been no updates since Releases started to be listed on the forum. Also there is an announcement on the support website about the Mac version.

You can still raise feature requests or technical support posts on this forum.

i do want the UI updated to look like the newest all black UI topaz software. current Adjust AI looks like a software made for windows 2000 professional. and as well more color presets.

The only update I ask for is to be able to import multiple images at one time- similar to denoise and sharpen. That way I can use adjust Ai for videos. I’ve manually adjusted the individual frames for videos and they came out beautiful, but it is very tedious and time-consuming.

I don’t see what’s insane about it, I use batch processing for denoise, sharpen, and gigapixel. I don’t plan on using Adjust for movies, but someone else might. If the processing gets too long, I can just let it run in the background while I’m doing something else or at night while I sleep.

i am sorry you misunderstood me, or i expressed myself poorly. i meant that process one by one, each frame off a movie on the CURRENT batchless Adjust AI would be insane. because you would need to open the frame, apply the color scheme, then save. then open the next one so on and so on. it does need a batch processing for sure. it needs updates for a while the images where getting damaged using an older windows 10 revision (about 6 months ago)

When it comes to it, Topaz Adjust was superceded by Topaz Studio - which has all the features of Topaz Adjust - but S U P E R C H A R G E D ! ! !

then by your own logic. my adjust AI license should be swapped for free for a topaz studio one since i own the adjust AI software and since early 2020 no updates… the software has the old UI that looks stripped from windows 2000 professional…

Not really. Topaz Adjust was the grand daddy of all Topazlabs software. It used to have a one horsepower engine, but in its guise as Studio Two (or nearly Studio Two) it now has horsepower myriad times more.

You can play with the Precision Contrast / Detail filters in Topaz Studio to get Adjust-like effects (which I exaggerated here for visibility). 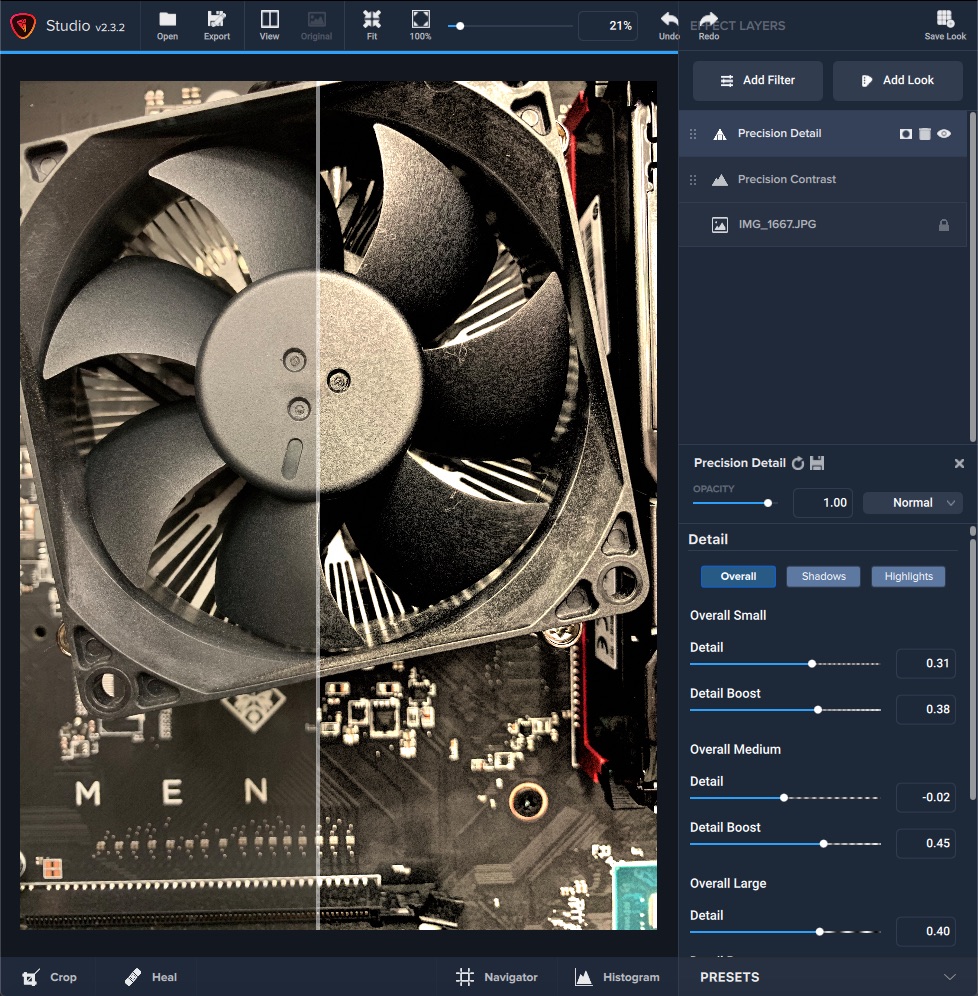 I did notice Studio almost offers classic Adjust as a plug-in, not sure why it’s grayed out (if it’s not supported it should not show at all). It was this way both before and after I installed the old version. 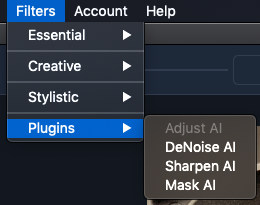 may you reply the original fan/motherboard picture? wanna test something on denoise/sharpen/gigapixel

and yes why Adjust AI is greyed out if you have the latest Adjust AI? i purchased the software in early 2020 yet it seems to be doomed to die. its not even taken by upgrade license so clearly they are not working on it at all.

I see what happened – I have my various PS plug-ins archived on an external hard drive and I only had the legacy Adjust installer present. I just downloaded and installed the AI version, all good now 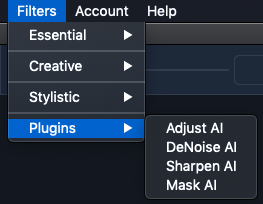 Here is the fan image (taken at COSTCO with an iPhone…):

tyvm for the image. this are the results. Denoise actually seems to remove the plastic pattern/dust from the fan. 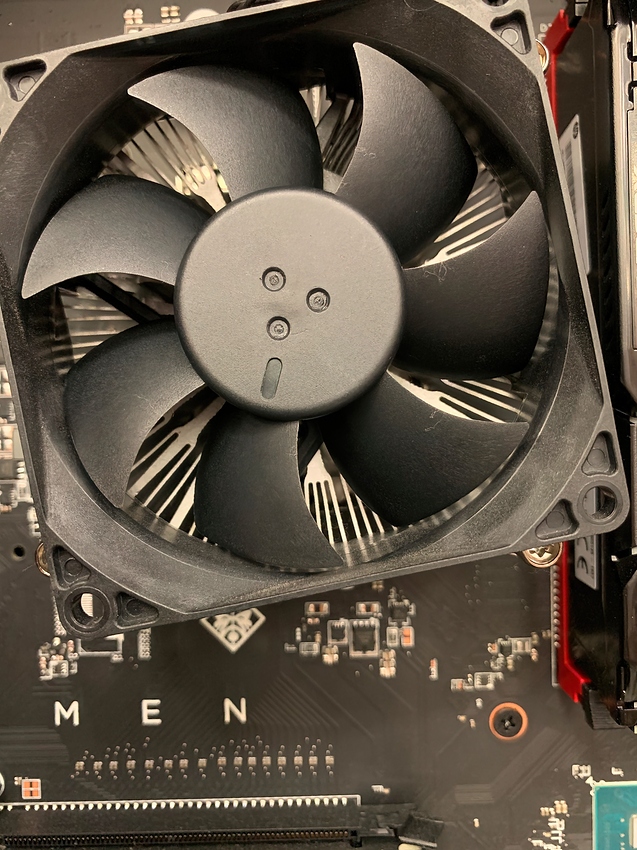 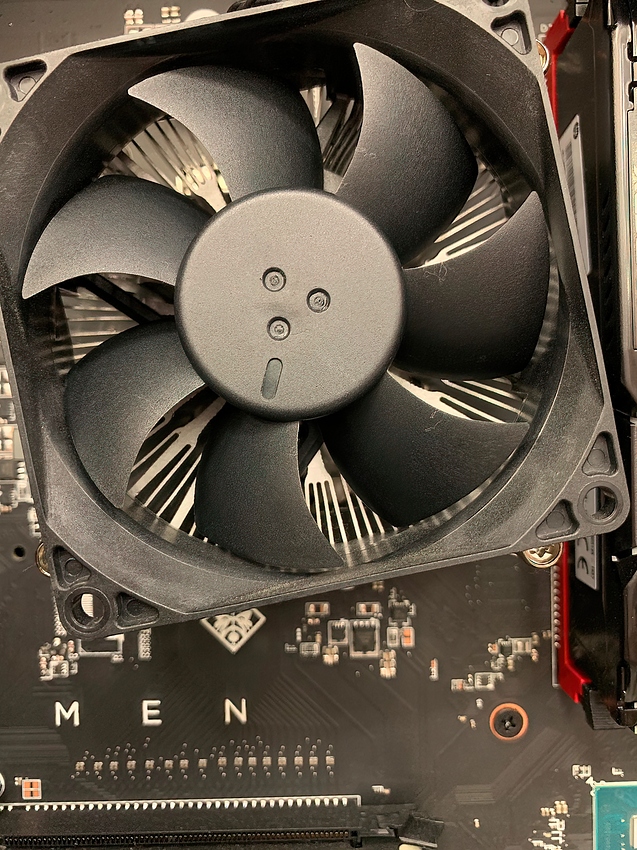 IMG_1667SHARP3024×4032 3.95 MB
Adjust AI seems to do both with the saved preset “bright and lighten” it does enhace the pattern/dust but as well blurries it out to make it look as part of the pattern (the dust i mean) 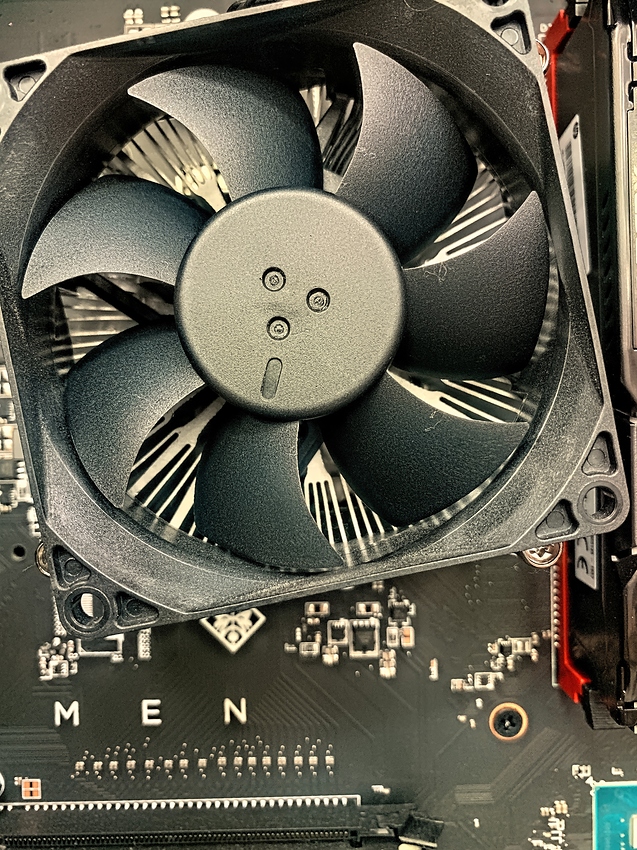 Nice! Also try AI Clear in Studio. I use it on everything…

yea i dont own studio, just need the automated AI modules, usually i use gigapixel the other software after i enhaced my old pictures is kinda useless at the moment. btw this are all independent tests. i did not used Denoise + sharpen + adjust are all individual results from the original you give me.

You can run an image through multiple Topaz apps, of course. For my online print sales I start with Gigapixel, followed up by AI Clear (both of which do wonders to clean up a poor image) and then perhaps other artistic treatments as appropriate (Impression or some Looks).

The original Topaz Adjust was one of the best of any plugins available back in its day. Unfortunately, the new AI version equipped to run in Topaz Studio 2 is missing some of those really great presets. Also missing is the ability to create a border by picking colors from within the image. I used that feature often.

The same thing happened to ReStyle and B&W Effects, becoming Quad Tone and Black and White filters in Topaz Studio. Both stripped down and neither as good as the original plugins.

Thanks for that information. I could not find any posting from Topaz Labs folks here in the forum regarding this update. I downloaded the mac installation file for Adjust AI Topaz Labs has on their website and reinstalled. It’s the old version of Adjust AI and will not run on Big Sur.

So, I am anxiously awaiting the official notification of the update.