Using some of the Topaz Plugins

Topaz Studio and Topaz Plugins can generate some very pleasing results. This thread is about some of the results that have been achieved by users.

Terry took this shot and praised the capabilities of Topaz DeNoise: 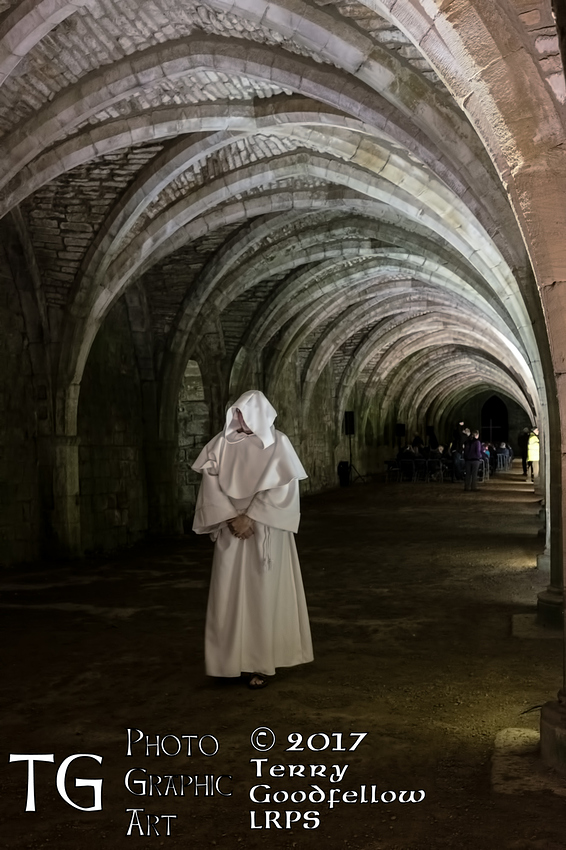 I was intrigued, so…

The next morning I grabbed the images, processed them from RAW to PNG (my go-to save, I’ll explain later). As You might imagine the images were pretty grainy.

I processed the grainy images and I was stunned! The quality of the result after running the DeNoise on it, although not ideal, was very acceptable. The only thing that put me off was the level of blurring in some cases. As we all know sometimes you just deal with it because that moment is gone.

Below are some crops of portions of the images before and after: 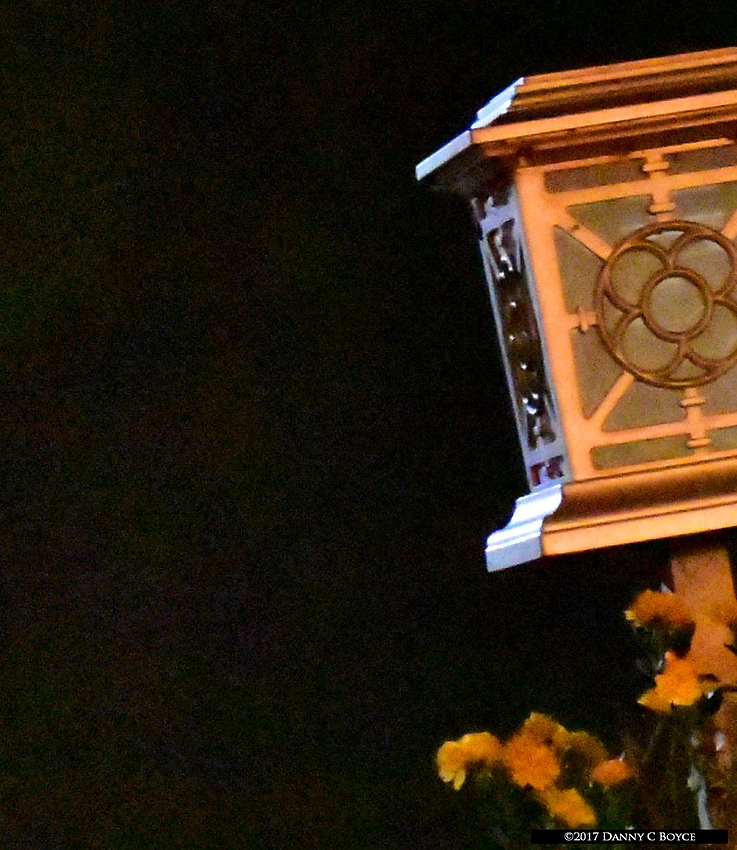 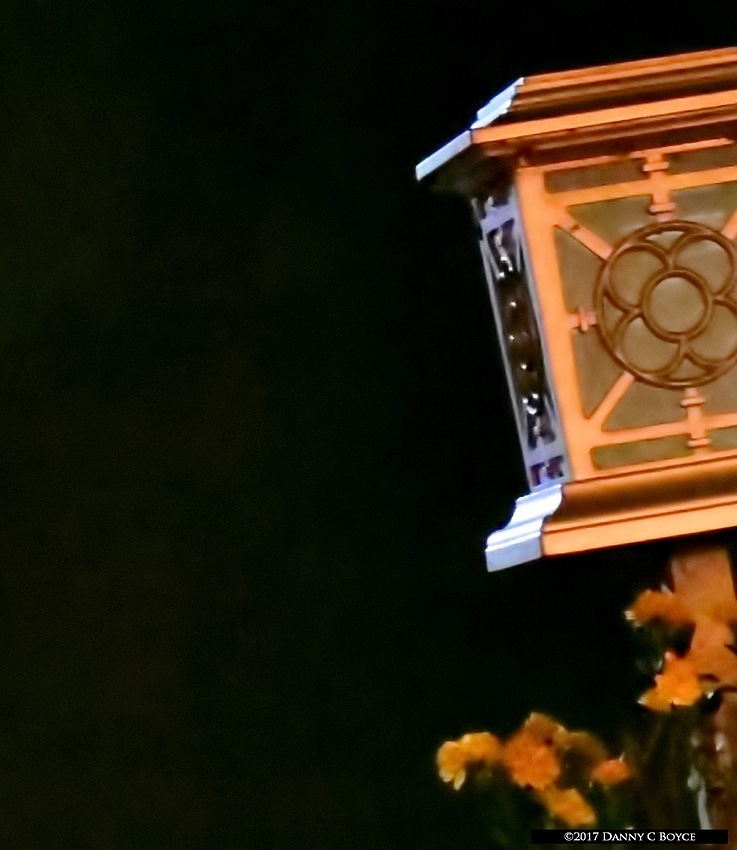 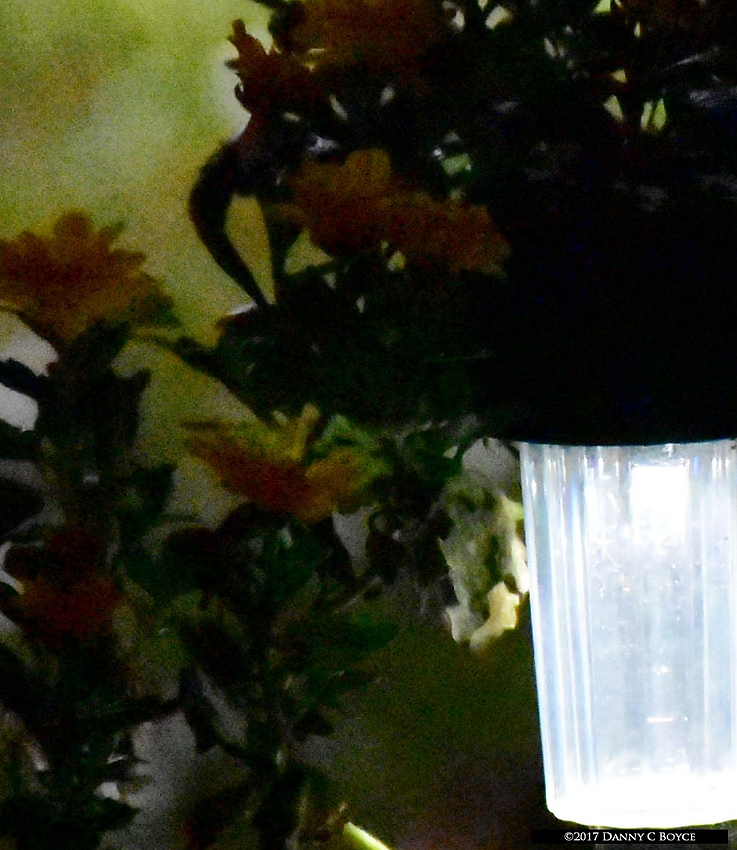 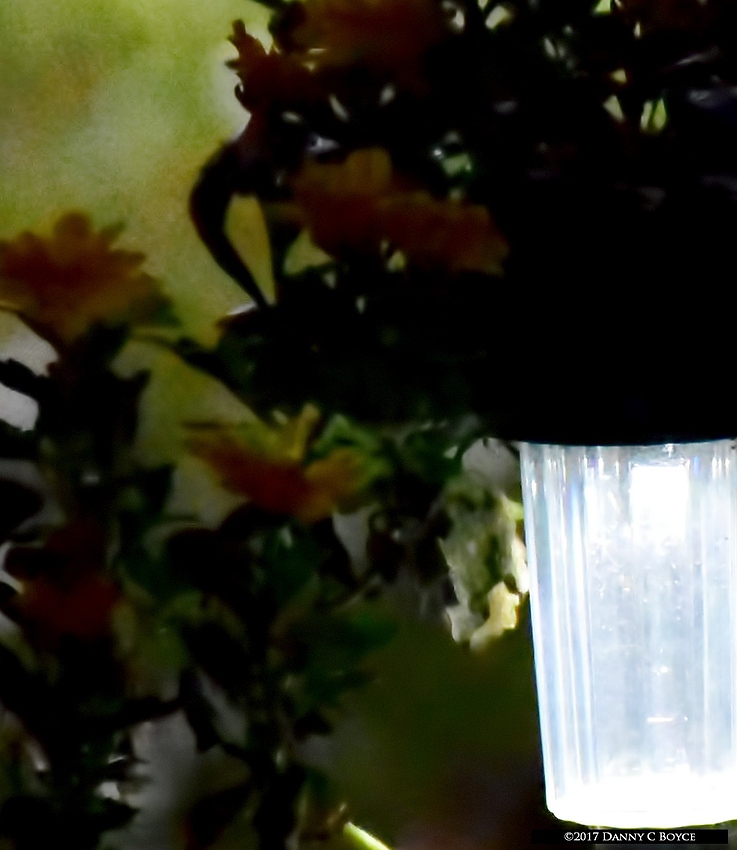 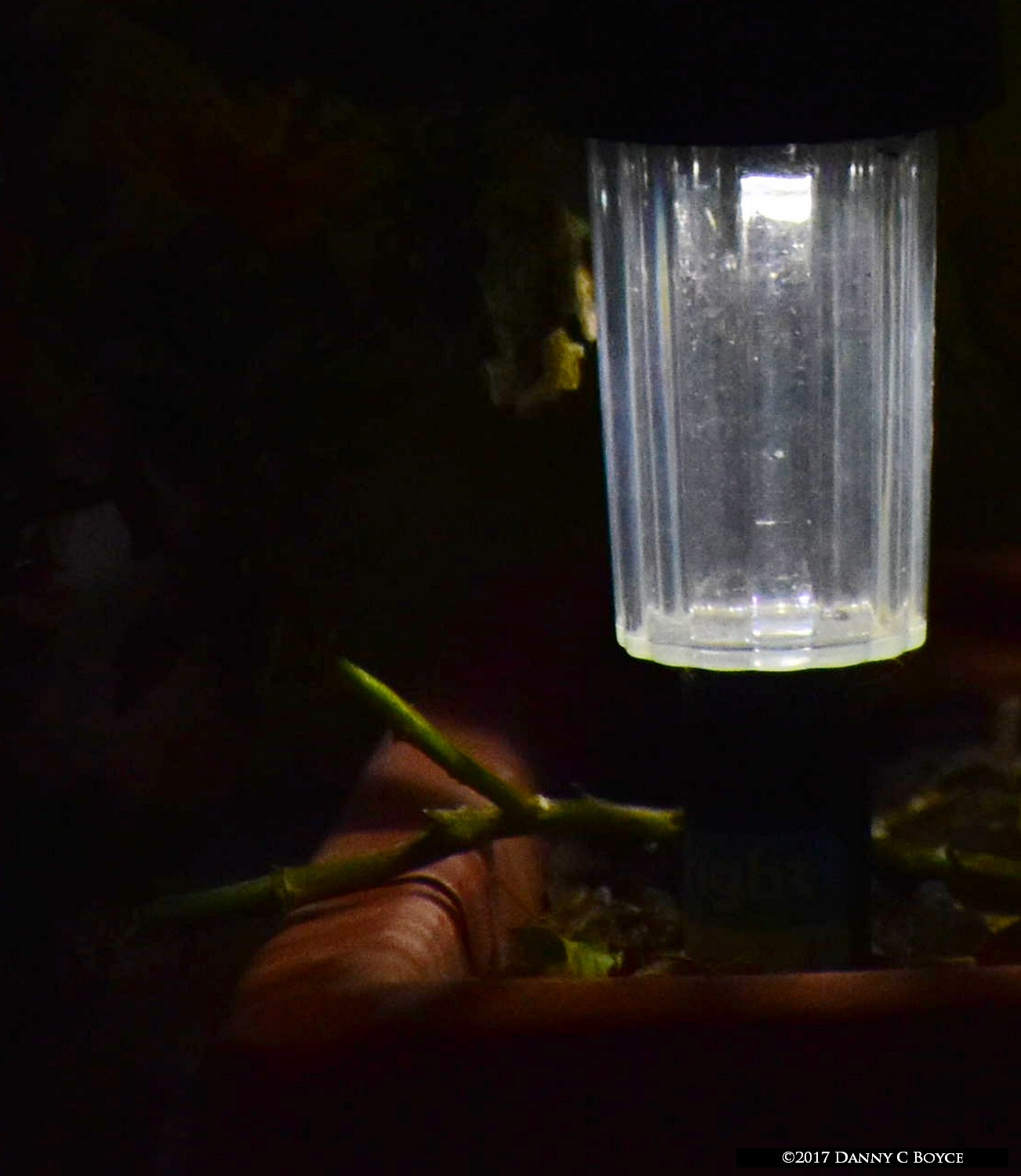 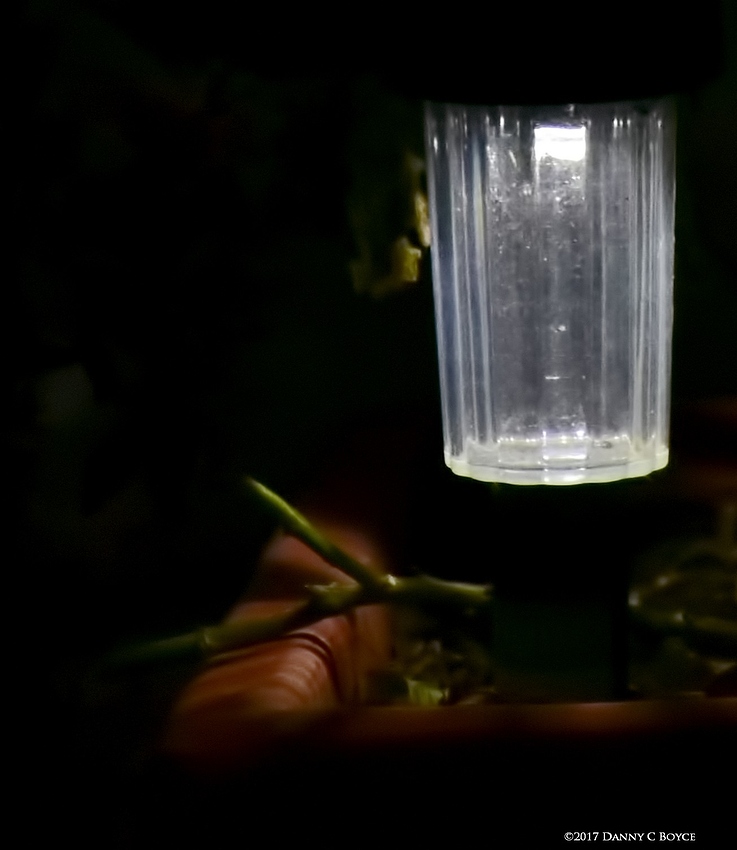 I said I’d explain my love of PNG over JPG formats. Below is a link to a well presented explanation of the differences:

thanks @DCBoyce - glad you found it useful. My go-to for basic noise problems in the tool in LR but for the “silly” ISO setting that is by-passed and DeNoise is the only place to go