360 video for VR starts life at a 2:1 latlong object. (And even if you give VEAI 360 Spherical video with the metadata, it doesn’t understand taht anyway… )
When VEAI upscales this, it isn’t aware that it needs to match the pixels on the left of the frame with the pixels on the other end, since these will join up later. As a result there is a very, VERY harsh and immensely visible join line running down the picture of any 360 video you upscale with VEAI. Can it be blurred out in Da Vinci Resolve, yes, but it’s so much extra work.

Bearing in mind that VR is one of the few places that resolution really makes a very critical difference, it’s really a shame the VEAI can’t cope with this format. It’s actually the entire reason I bought the product, but so far have been very limited in the usage because of this limitation.

You can see the result here in this video. 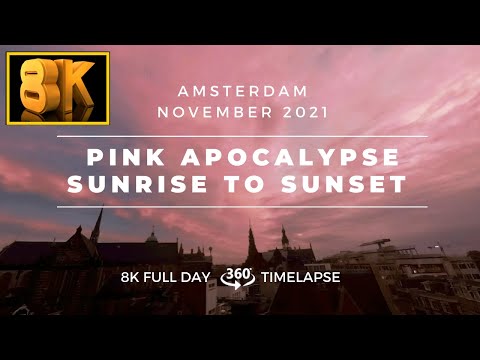 Still from above video: 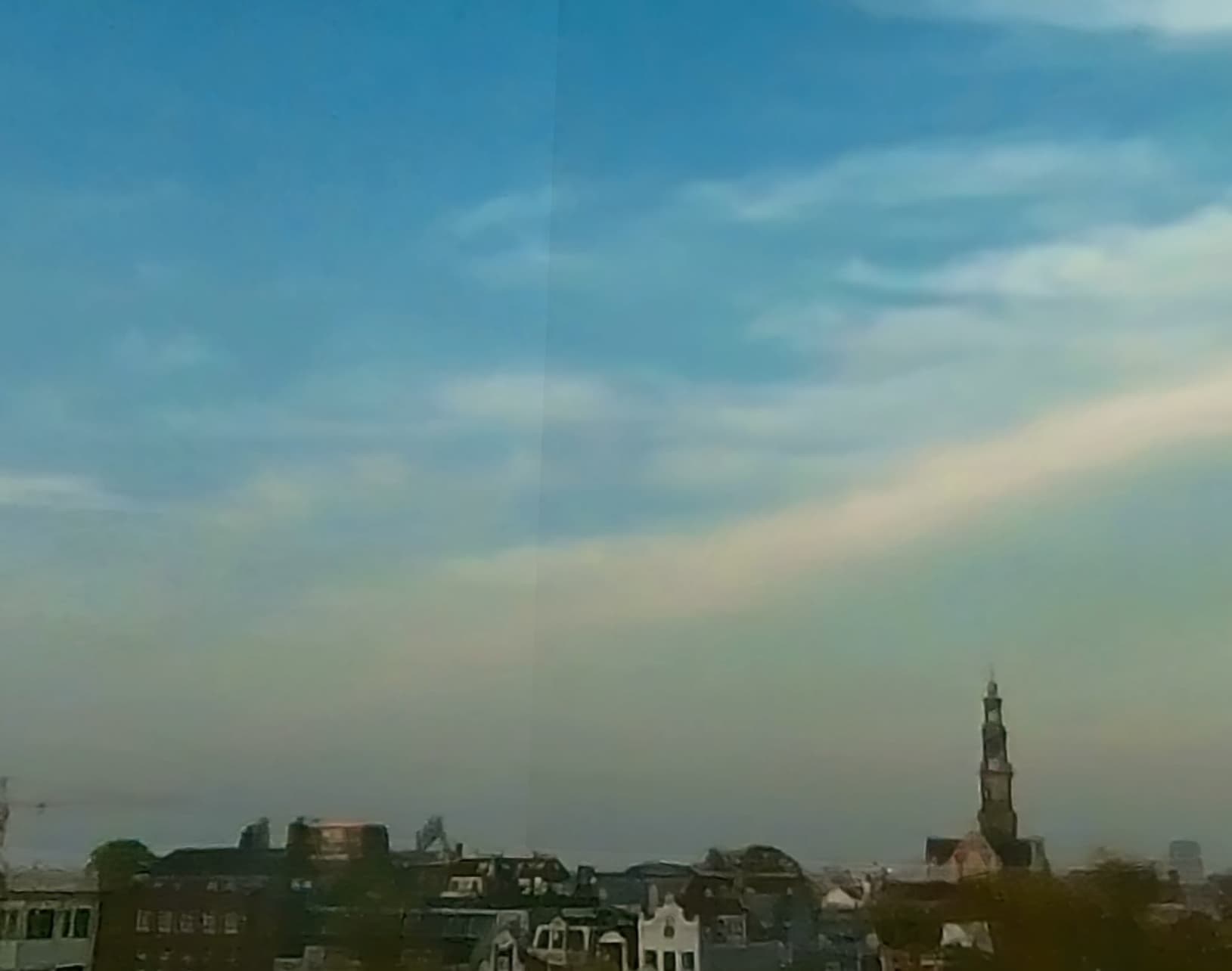 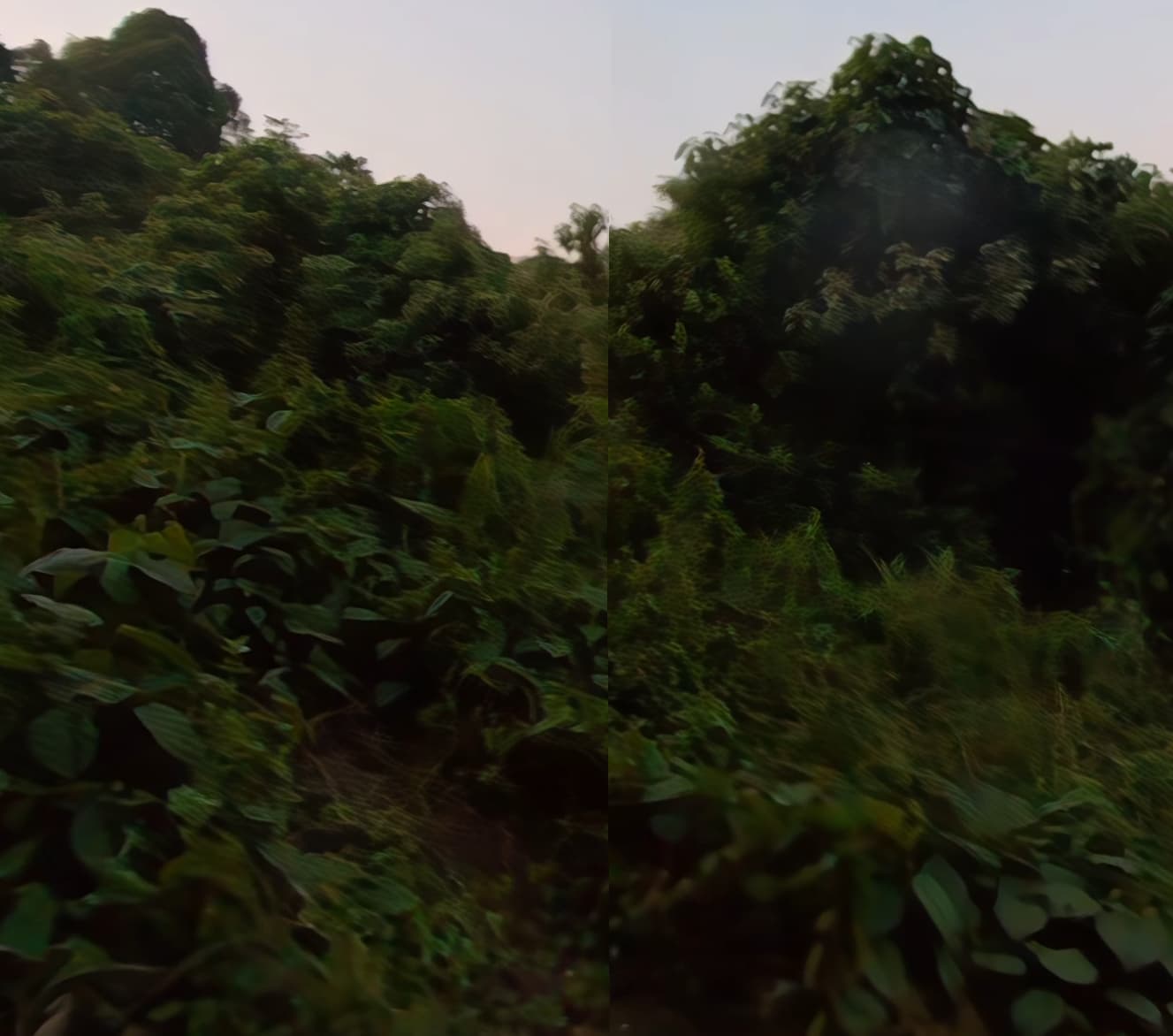 Oh yes, for XR LED studios we also do only latlongs (360° spherical videos) with an real need for VEAI: this is absoluetly, absolutely critical. I upvote this and and really really hope you guys can do something about it!

Thanks for bringing this up.

Indeed, we just ran into the problem in production. It does not only appears with upscales, but also at 100% scale (with a denoise / sharpen pass with Proteus).

Having that 360° VR videos compatibilty (=lat-long) would really, really be useful.