Studio/Lightroom Problem is Back Again

Images returned from Studio to Lightroom are again causing problems. They are either taking several minutes to appear in LR, or crashing LR altogether, or, as here, LR is refusing to handle them altogether. In this case, I think cropping the image caused LR to throw a wobbly.

This is an old problem that I thought was fixed but it has reappeared. 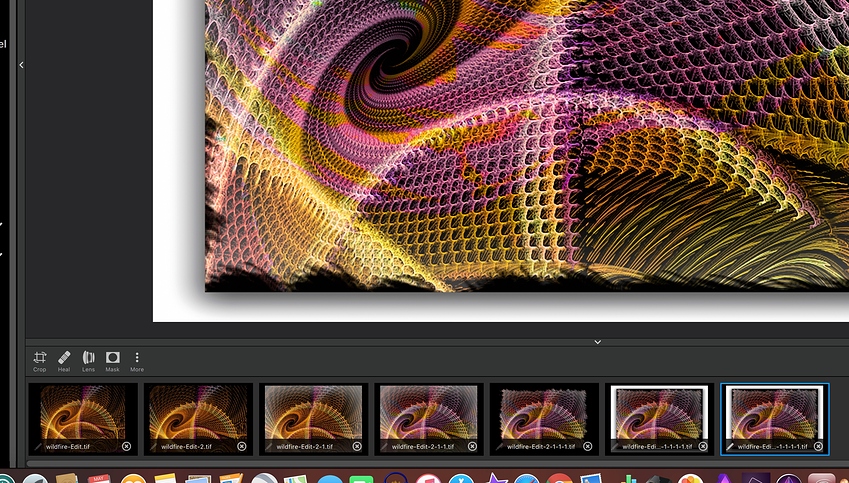 From what I have read, from various unsatisfied customers, PS is doing what is now becoming the norm, and releasing beta tested versions before they are fixed.

Wouldn’t it be nice if one Company would do the right thing and release STABLE products that everyone could rely upon, instead of trying to get ahead of the next one?

That used to be Topaz.