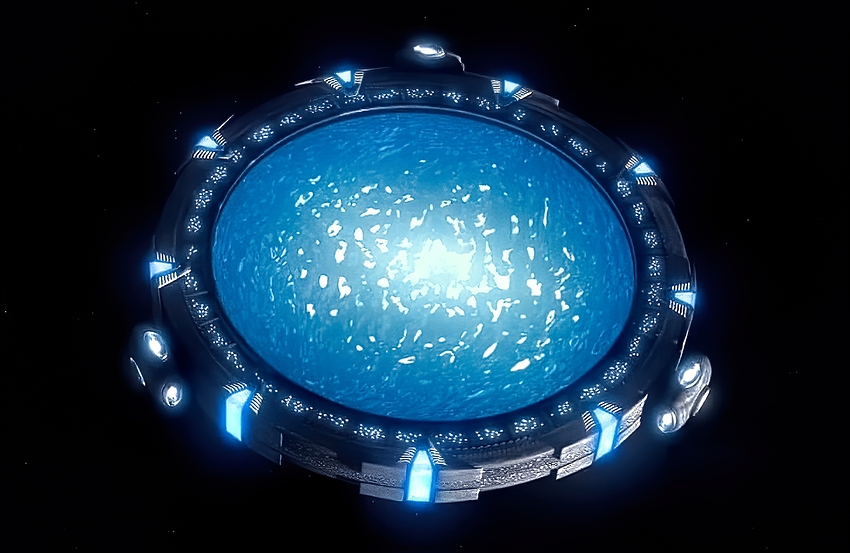 TheQueenSpacegate-edit-sharpen.jpg1930×1256 1.06 MB
the stargates are powerful teleporters. a ring made of a mineral that is super energetic (naquadah) and super ressistant. creates an artifical wormhole and the “water” effect is just raw energy that dissasembles into molecular level objects/living creatures, converts their data and raw material into pure energy/data stream witch is send trough the wormhole. as well with tricky time/space warping traveling from one end of a galaxy to another only takes about 30 seconds. stargates are one sided travel. as in gate A dials gate B and objects can go trough from A to B. this is a stargate in the orbit of a planet. a measure made by the inventors, in war times so the stargate would not send enemies directly into the planet.
the image was trough denoise AI + sharpen AI + gigapixel AI to make it bigger.
4 Likes