So, thanks to Joe Fedric I was finally able to join the forums (the system seems to not be working, stuck in an endless loop of sending verification e-mails that never arrive).

Previously I had posted some feedback on the respective product pages, but that “mysteriously” disappeared.

Anyhow, basically on the power of AI Clear alone (and some other Pro Adjustments) I would gladly use Topaz Studio - although having that as a separate effect to just use in Affinity Photo/Photoshop would be super welcome as well. That plugin is quite amazing and hopefully Topaz keeps on training the neural net on ever more images to improve the quality even further (I would gladly supply noisy/clean pairs of images if that were an option).

But while using Topaz Studio certain observations popped up and hopefully this is the place to share them with the developers/users.

I’m assuming this is due to using OpenGL and the way the graphics card works with the huge texture that our image is, but there has to be a way to avoid it. There’s a GTX 1060 3Gb on this machine, that should be plenty of graphical power.

This is crucial - if the display is softer then basically there’s a risk of always oversharpening the image. 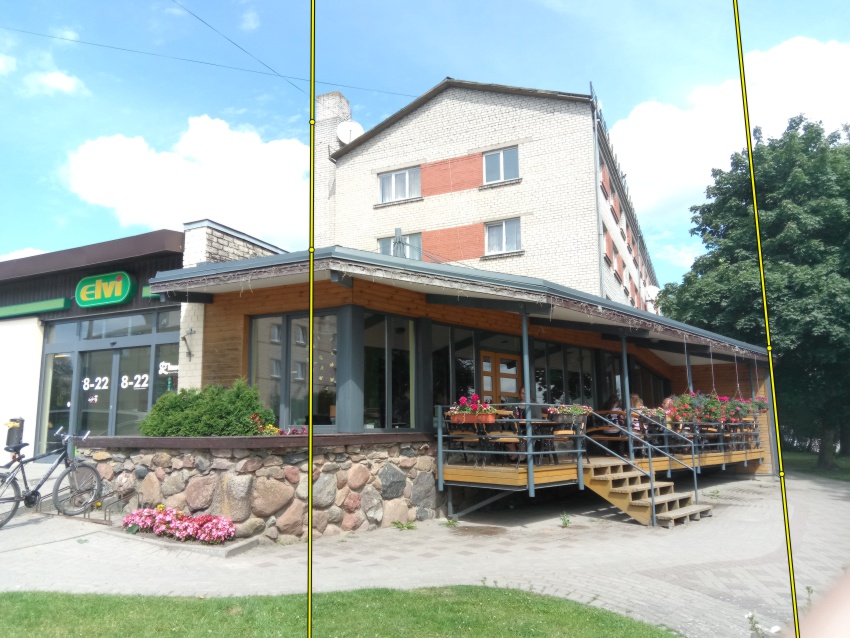 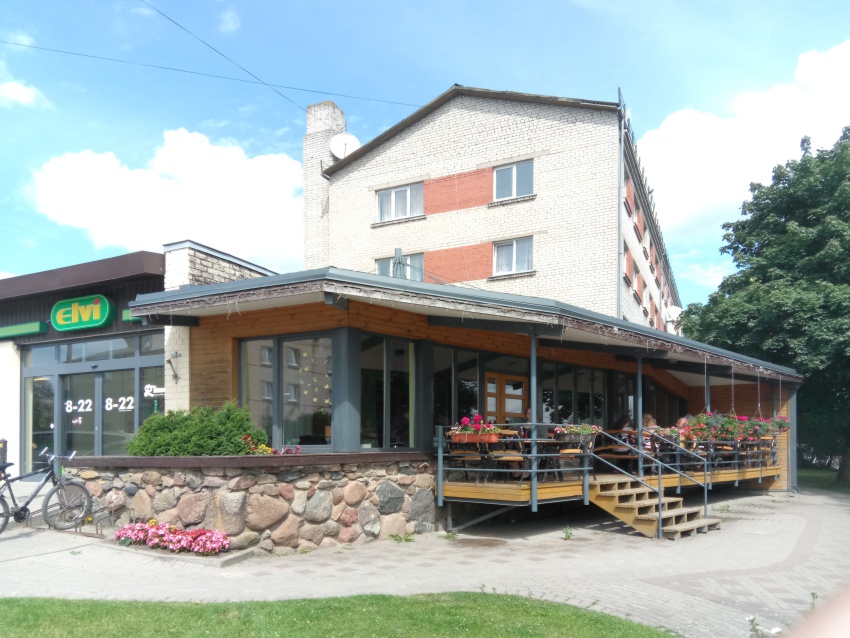 But perhaps it’s not processed in the order the layers are shown under the hood and I’m just talking gibberish.

Well, I’m sure more will pop up as more testing is done. Thanks for your time in reading this and hopefully we could see some of these adressed/implemented in a future version.

I brought up the softness issue some many months ago with Topaz and they told me it was a known issue with Studio and they were working on it. I have searched for this improvement with each update log, but as far as I know, this is still an issue that should have been solved by now. It is very important. Hence, I do not use Studio, but just my normal plugins. I want to use Studio, but not at the expense of softening my photos.

They do fix some stuff one of them was a Zoom that I requested. Before there zoom was only 150%. I ask them to make change because on High Resolution monitors or laptops 150% is not acceptably and you can’t fix details on photos.
So they did fixed that thing.
But I ask them why they keep changing lay out to the program.
Each time looks different. Like before tools like crop, rotated, Heal and so on they where all visible as an Icons, now they are hidden in Menu under tools.
More complicated each time they have a new version. Plus I purchased this before it was release day and I purchased PRO so I can have All plugins but now they charge money so If I want to buy all plugins or some of them then this program will be the most expensive one on the market…