This is a panorama I wanted to processed and keep looking like the natural colors and lighting.

Here is the original shot 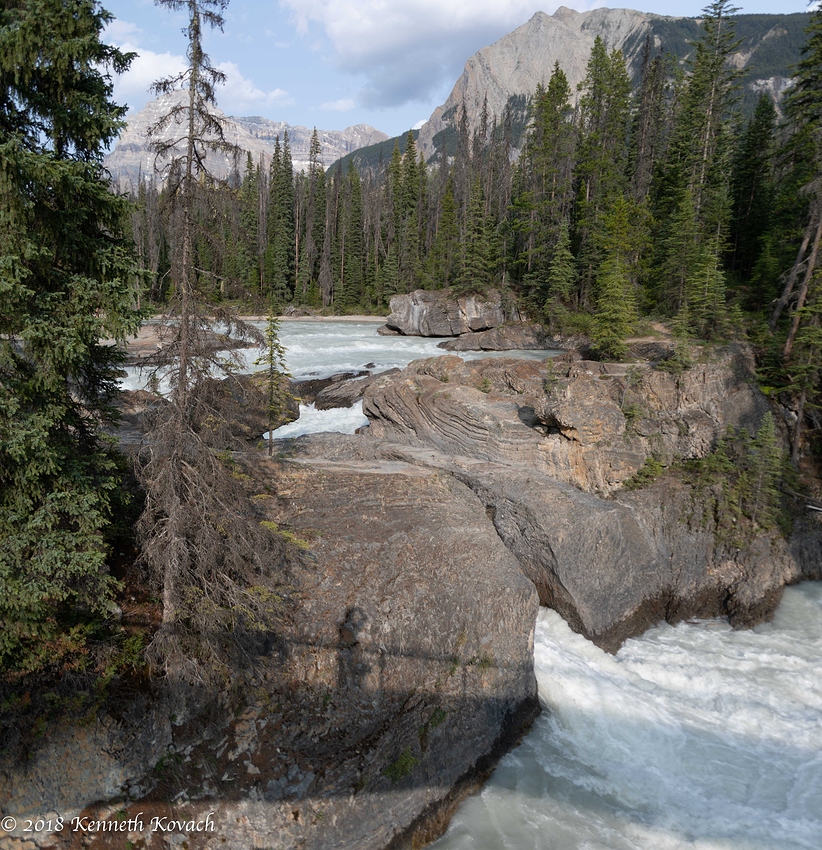 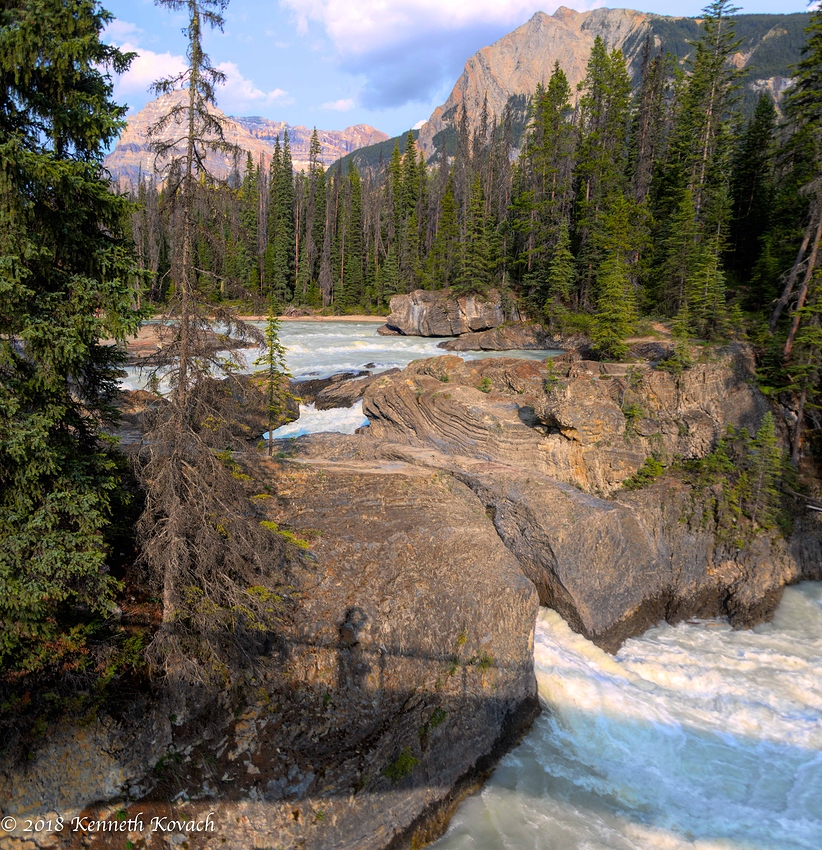 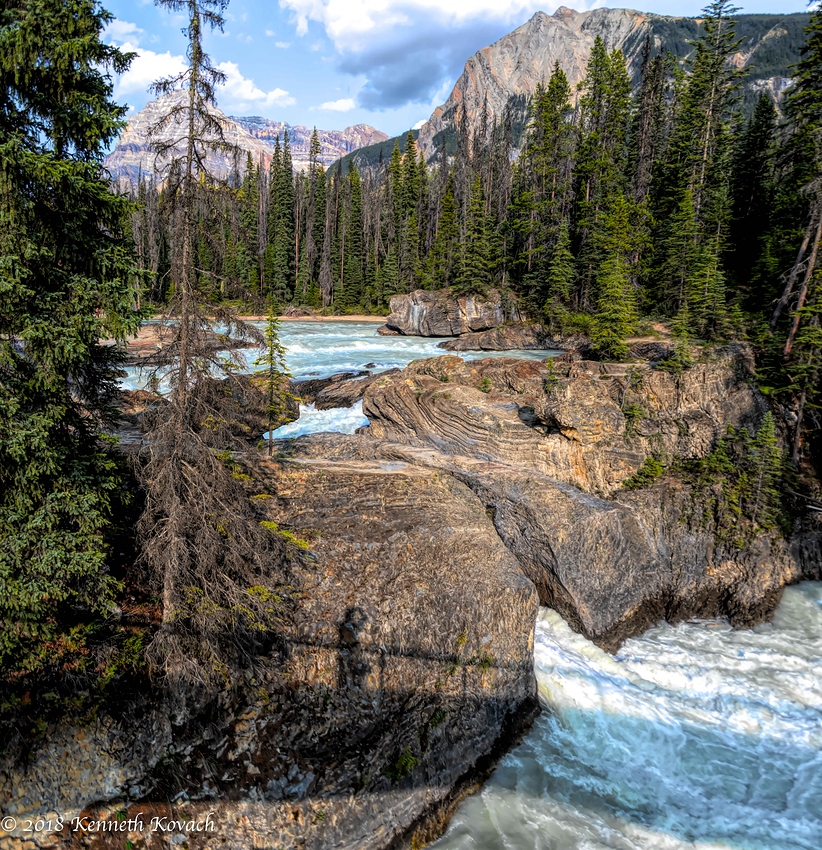 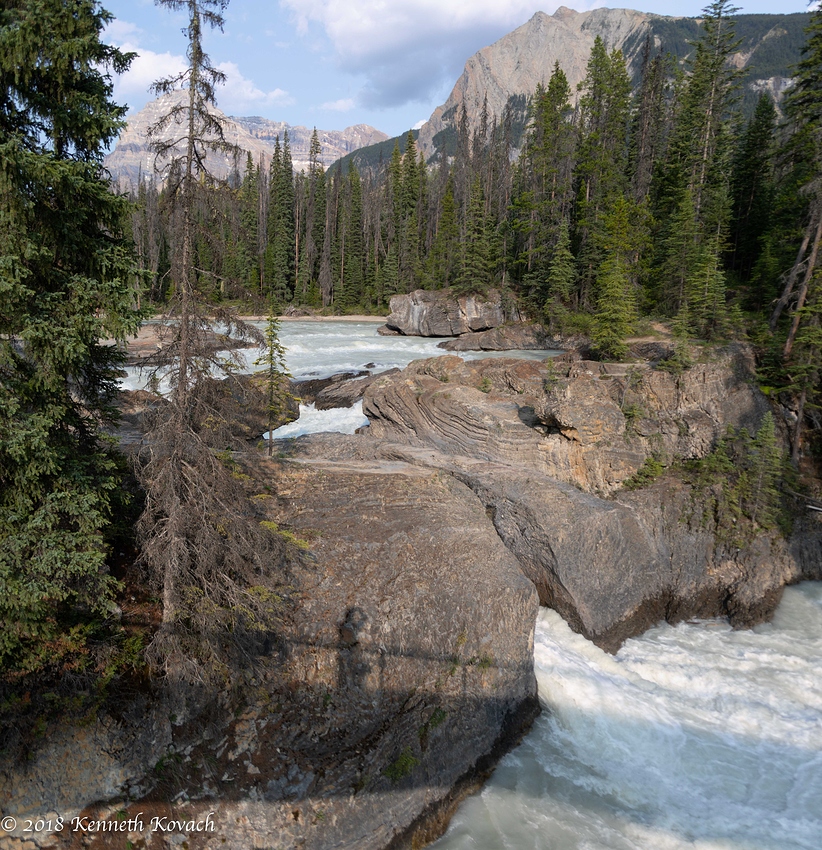 A Basic Correction at 20% 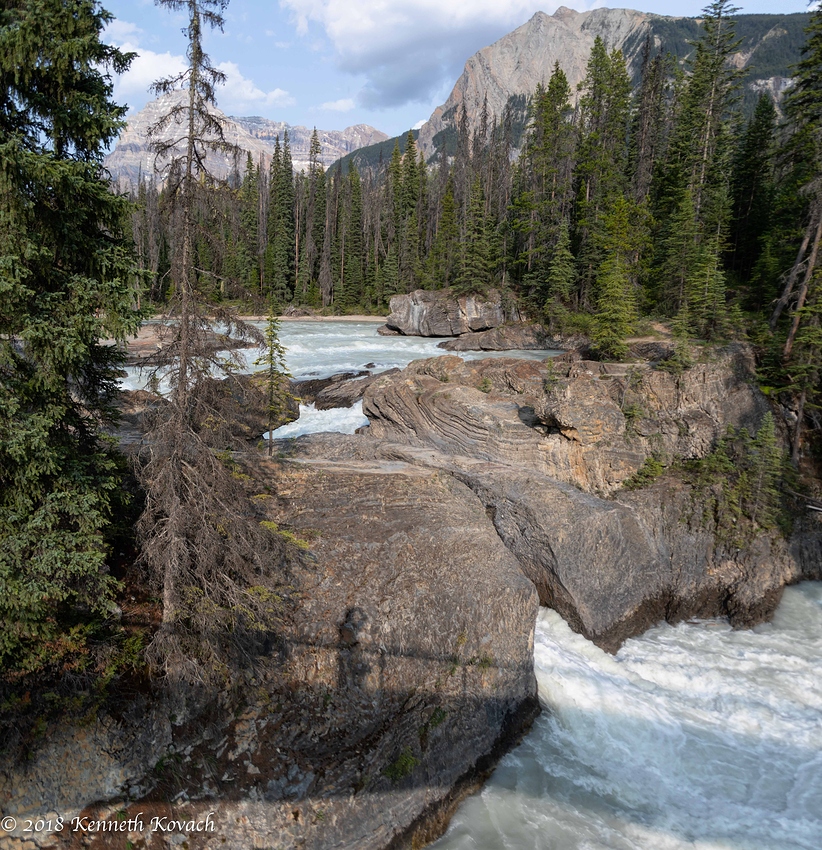 I like the old preset system of Detail, Clarity, Adjust, because there were a lot of presets (logically organized) that you could try fairly quickly. I hope that the current preset system will keep improving.

What do you all think about using Topaz Studio? Which version do you like best? (And feel free to tell me that you like the photo

The basic corrections are a little too strong for my taste, but like the reduced ones.What a tranquil and beautiful setting. I would clone out the shadow of the photographer.

Thank you very much for the very nice comments, @BobKramer! Yes, it is a very tranquil and beautiful place!

It mad me a little sad to clone myself away

, but here is your request - 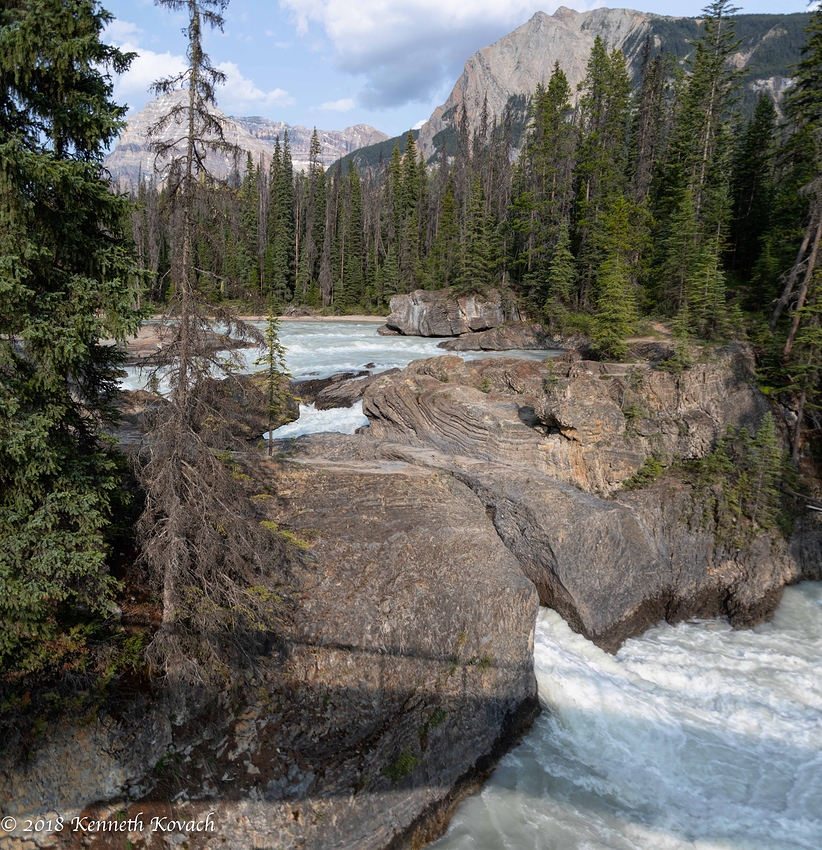 I think that maybe the presets are deliberately set to ‘over process’ to basically replicate a saturated look.

If I use any of the presets I tend to adjust the opacity to get the effect I like.

I like studio a lot. I like to add an adjustment, apply that adjustment, then apply another. And sometimes work in a mask or even two.

I decided to envelope myself in post-processing effects. I tend to apply each one at very reduced opacity, but as things proceed, my images are definitely processed.

As natural goes, I think your final image is very nice.

I agree with all comments made.
In your example you also could apply a basic correction which might be too strong for the entire image but you can mask our (or in) those parts like the rocks which can use a little more punch. The same often applies to sharpening. There is no point to sharpen a sky but other parts of an image might need some sharpening. Masks come very handy to do this.

First, the original capture is really a stunning scene. I also agree with Don that you have to watch out for over saturation when processing. I also sometimes refer back to using the older plugins over Studio, but Studio does nice work, if I don’t like a look in Studio I’ll go to the old plugins.

As dvine and Peter have mentioned… always consider applying a mask and using the masking opacity slider as well to some areas, reduce opacity or try a different blend mode.

I think the final image was very successful for the look you were going for.
Did you try using AI Clear first before applying any other adjustments?

Thank you very much for the very nice comments and suggestions, @AiDon, @dvine, @Laundromat and @cre8art!

Don were you referring to the My Favorite Martian TV show?

John, no I did not use AI Clear this time