Saen Saep Canal or, คลองแสนแสบ in Thai, is a 72 km long canal that originates in Bangkok and now stops in a nearby Chachoengsao Province where it ends in the Bang Pakong River. Originally built 1837 to carry supplies and troops to the front line during a conflict with Cambodia. Now it is one of Bangkok’s major drainage arteries and a portion of the canal is used for public transport by an express boat service. 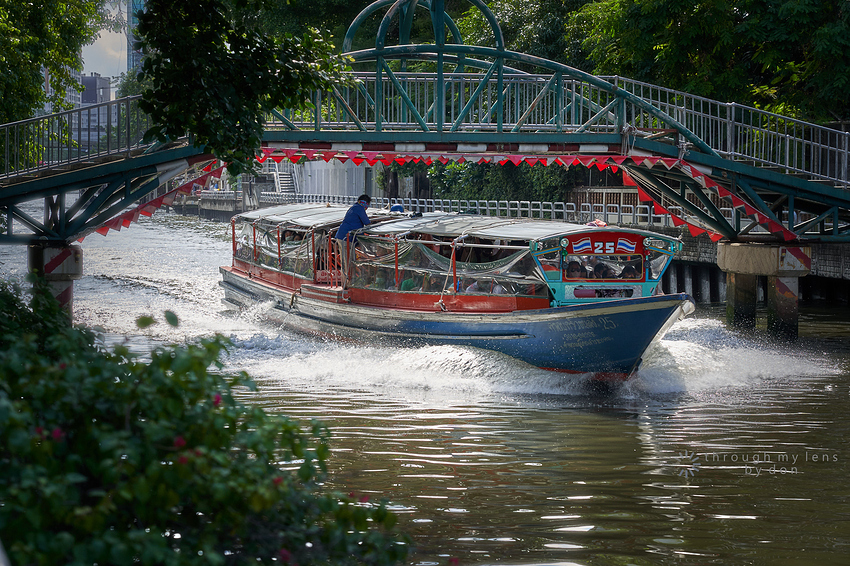