Playing with PS and TS 2 as a plug in

I am really impressed with the TS 2. the filters are really good and getting a good look at looks button. It seems to be loaded with many great looks.

Here is one that I finished today. I had to use photo shop to clone and heal a lot of fungus spots off a slide scan first. Then I played with the different looks and then used impression to get what is in the second picture.

This is a shot of the Grand Tetons taken with Echtichrome film I think. 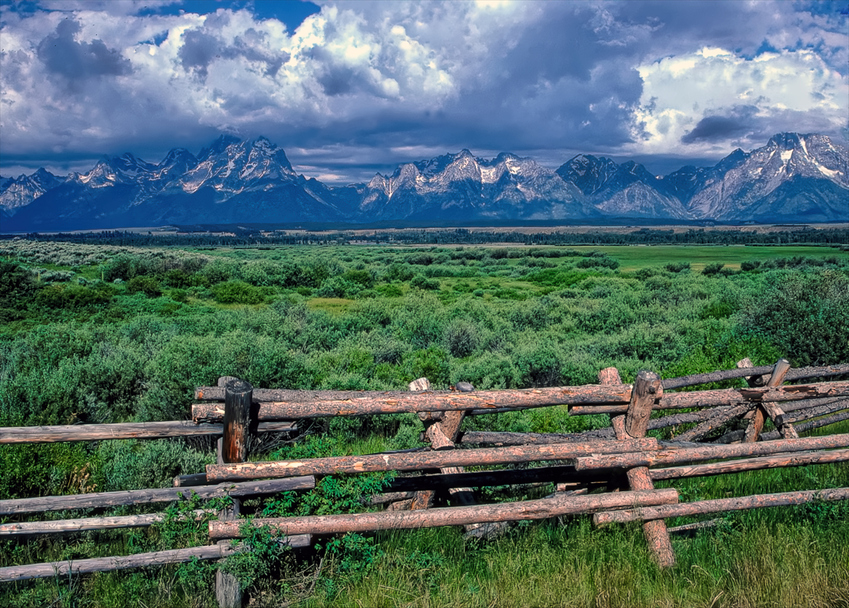 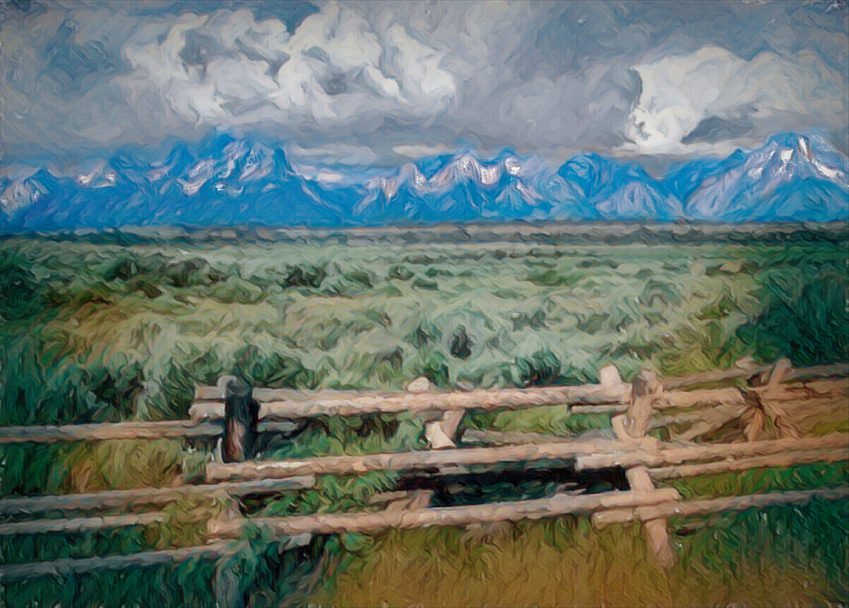 Michael, did you scan this yourself? If so, what type of scanner do you have?

I scanned this from a 35mm slide. The scanner was a Minolta variety I think. Used a SCSI Interface and was of adequate quality for the times…back in NT OS days and archaic PCs…1998 Vintage when I was trying to digitize my best slides. Most of my slides were dotted with fungus dits and a real pain to get right. I did rework the best of them and that took a lot of time to clone and heal the dits out. Some of the slides were from the late 1950s. I sold the scanner in the early 2000s…Nikon was the top line slide/film scanner back then. but I was not willing to go that far to save the images. I haven’t priced the scanners these days but bet they are much higher quality and easier to get working…as well as more affordable. Thanks for your interest Scott.

Thanks for the info.

I’ve got slides from the 1970’s to the 1990’s; fortunately none of them have any mildew or fungus, just a bit of dust. I’ve never been able to find a scanner that had a modest price and a good rating. And I don’t think I’d scan the whole collection so I can’t justify spending on a more expensive scanner if it’s likely I’d only scan a few hundred of them at most.

So what I ended up doing recently was to trade in some gear and get a 40mm macro lens. I’d wanted a macro lens anyway, and I can use it to photograph my slides. That won’t produce results as good as a high quality scanner, but it should be good enough for my needs. The only remaining step is to either by one of the little slide copying gadgets that attach to the lens, or come up with a DIY design.