Can anybody tell me if there is anyway to manually place as star in Topaz Star Effects?

The only think I can see that is remotely helpful is the Threshold slider. But that works across the whole image, finding the brightest parts in the frame and automatically placing the star effects there.

In the image I’m working on, I have one spot that is not all together bright, but that’s where I want a star to appear. Just one.

Is there anyway to do that?

Here’s the way I do that:

That’s a lotta steps, but I’ll give it a try.

I’ve done it by just painting a white spot right on the layer I want the star. Then you can use Star Effects ability to pick the spot you just added. Depending on whether there are other bright spots in the image, how many and how bright (big), you might need to experiment a little to make it easier to select/auto-select.

You would think you could click a button that says hide all and then manually add them in with the brush. So clunky.

Yes, would be nice to be able to just copy a particular star to a brush and place it where ever.

Even though Flick listed steps to make stars manually, my approach is slightly different.

Image after star effect with opacity set to 100%: 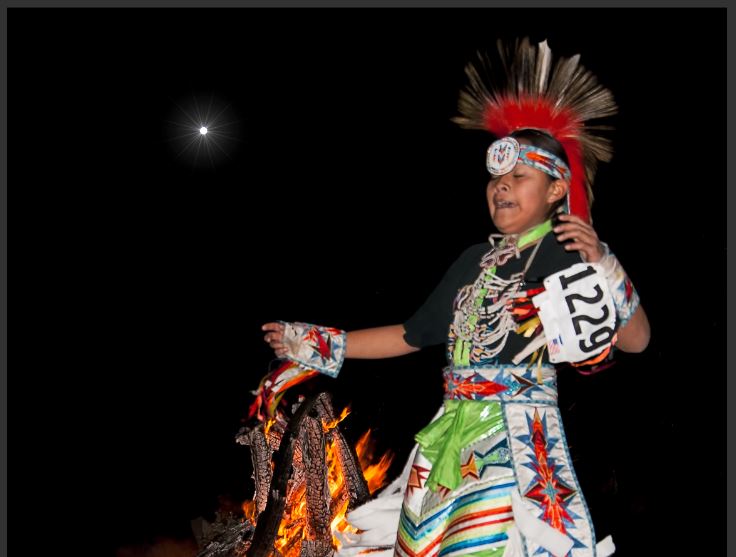 There is a YouTube from back when Star Effects was new that shows how to do this.

The only thing is…I can do all this in photoshop without using Star Effects.