Just A Curious Event, The Offer

Sculpted and photographed Mr. and Mrs. Grog, Mysterious Trees, Editors House, and Dino Girl Idol. A self portrait for the final element. Host application Corel PhotoPaint. Each element Topaz Remasked, and brought back into PhotoPaint where I created a template layer mask for each, by adding an empty transparent layer above the layer to be masked. After selecting the transparent areas of the Remasked layer, I black ‘paint bucket’ filled the transparent layer above, creating the template. Topaz Adjust to Pop and Saturate, and Topaz Impressions Liquid Lines. Worked on each pair in turn placing the Topaz altered layer above its template layer. Selecting the black areas on the template and using an eraser brush on the altered layer, to restore transparency. I assembled the elements, and I did a whole lot of other magical stuff with an eraser brush, Impressions, Glow, Adjust, and B&W Effects. 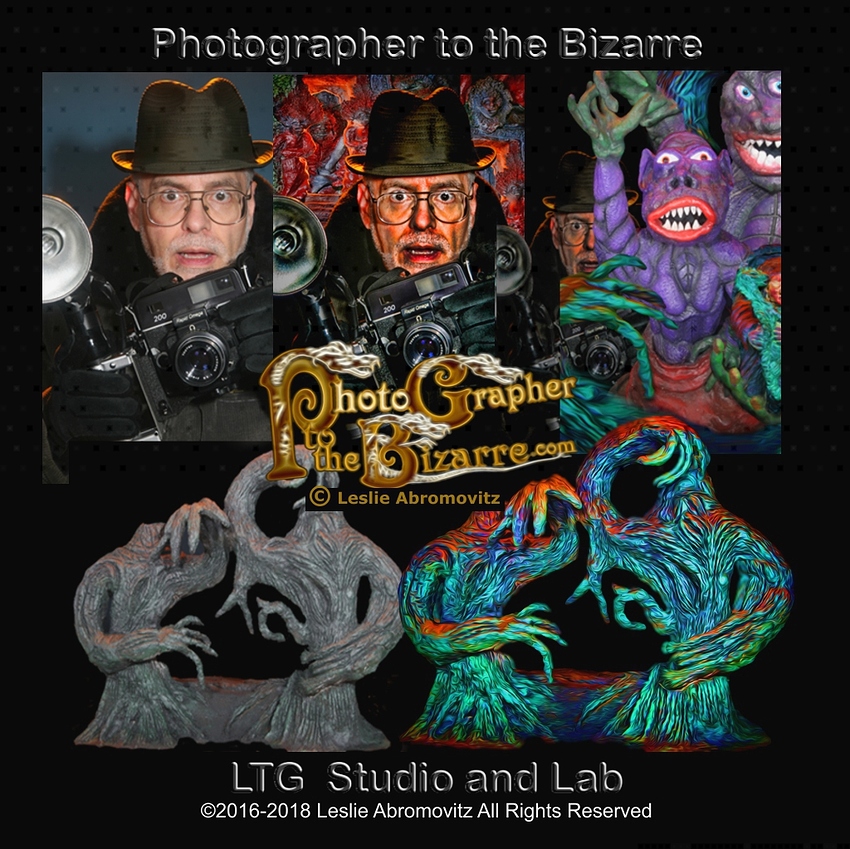 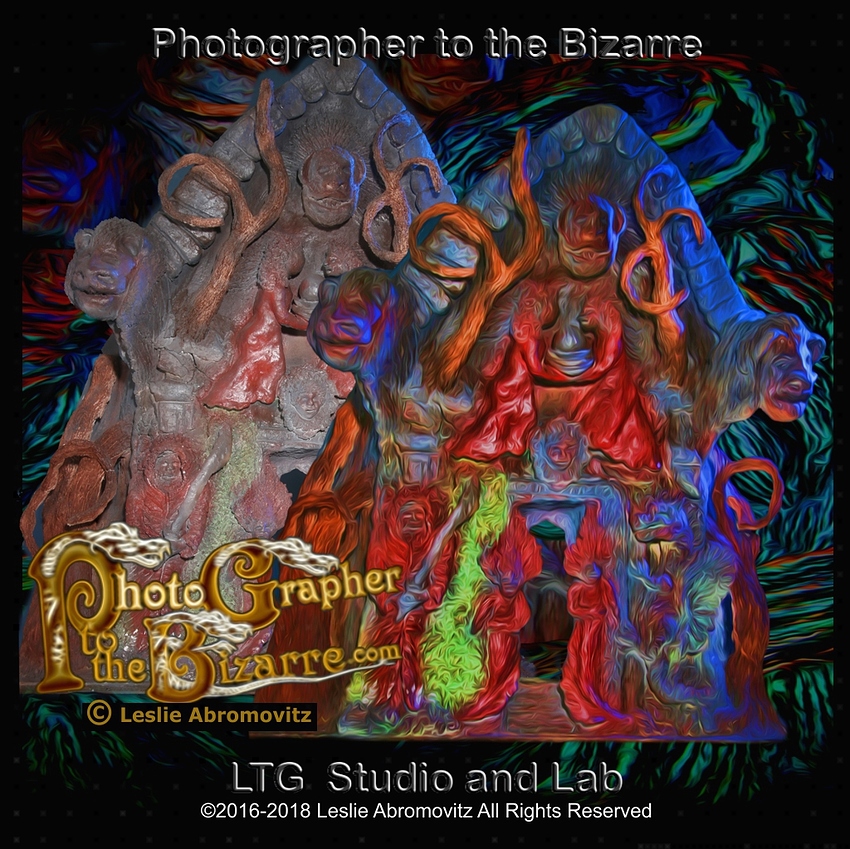 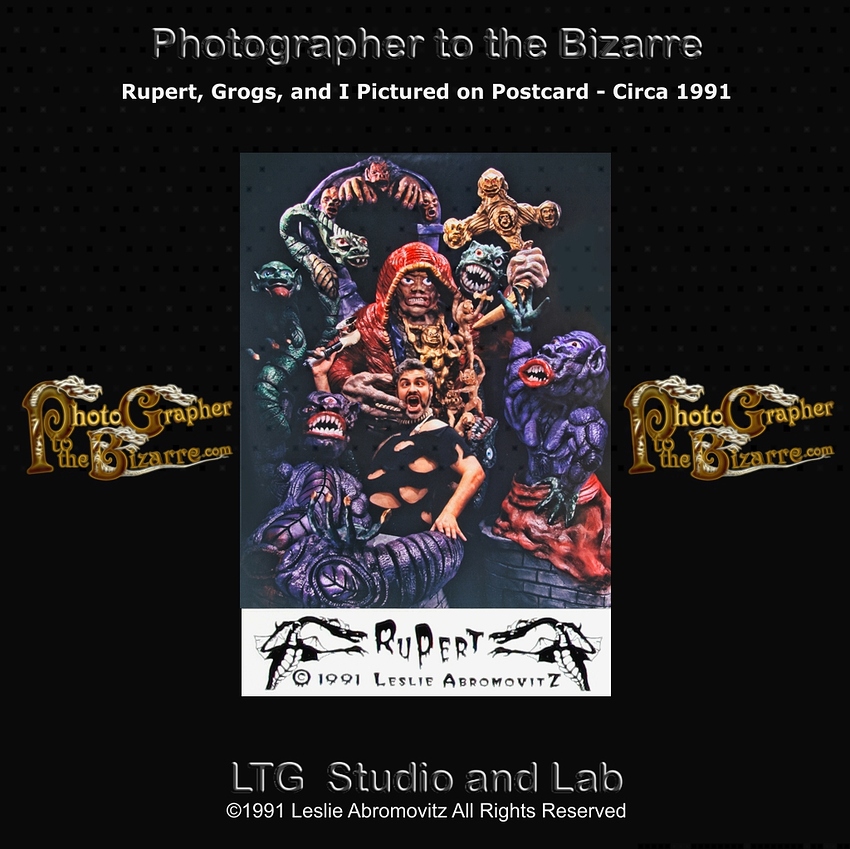 Back then, no digital tricks just a Mamiya RB67, Omega Super Chromega D Dichroic II, Jobo CPP2, 120 Kodacolor 400, C-41, Ektaprint, and Ektacolor Paper. It would take at least thirty minutes to print and process before I knew I had everything right, and another thirty if I didn’t. So I really don’t mind having to wait the whole seven seconds it takes Topaz Studio to open.