In The Beginning, a Strange Mural

This mural was created from two, modified, old photographs, of mine “The Calling” and “Plumber’s Sunrise”. Topaz Adjust, Impressions, Remask, Glow, B&W Effects.

Corel PhotoPaint (Host application). To The Calling I added the Hat, Rapid Omega, ContribPhotog Idol, and Mysterious Trees; then, softened them with Glow’s Dizzy. The candle flame was added, and a golden glow overlay blended in the area lit by the candle. My sculpted “Day Guardian” was added, and multiple glow overlays bended for the sword’s light. The clock face enhanced with Glow’s Mysterious, the shirt with Ion. Face, hands, and rocker WFC Type 03 Oil Painting.

The two photos were combined and given a final pop in Adjust. 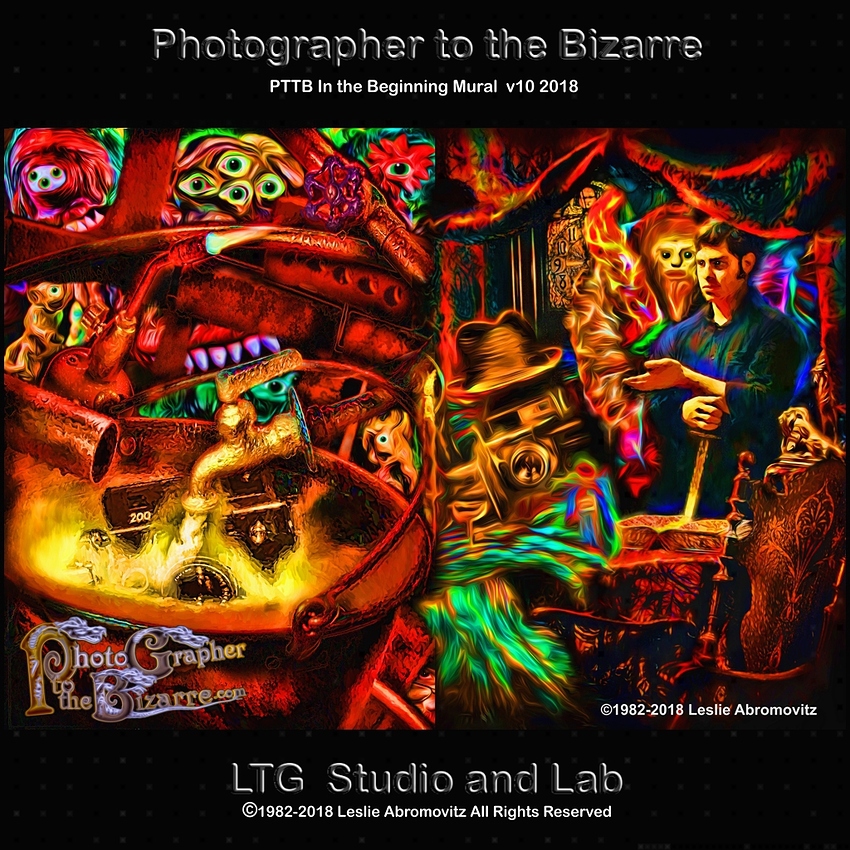 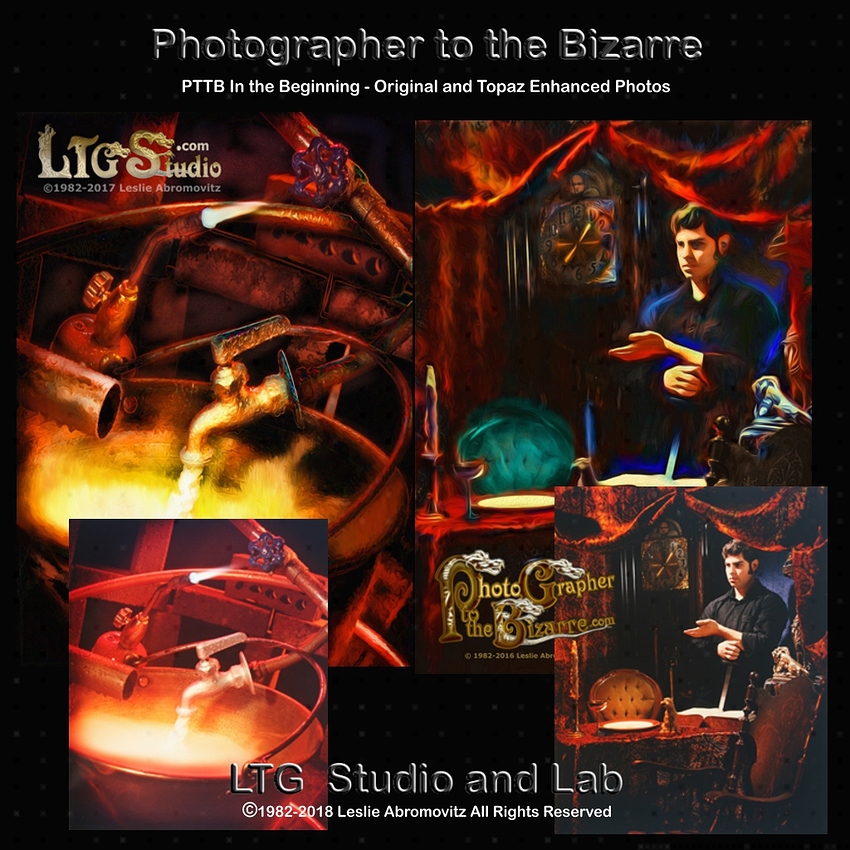 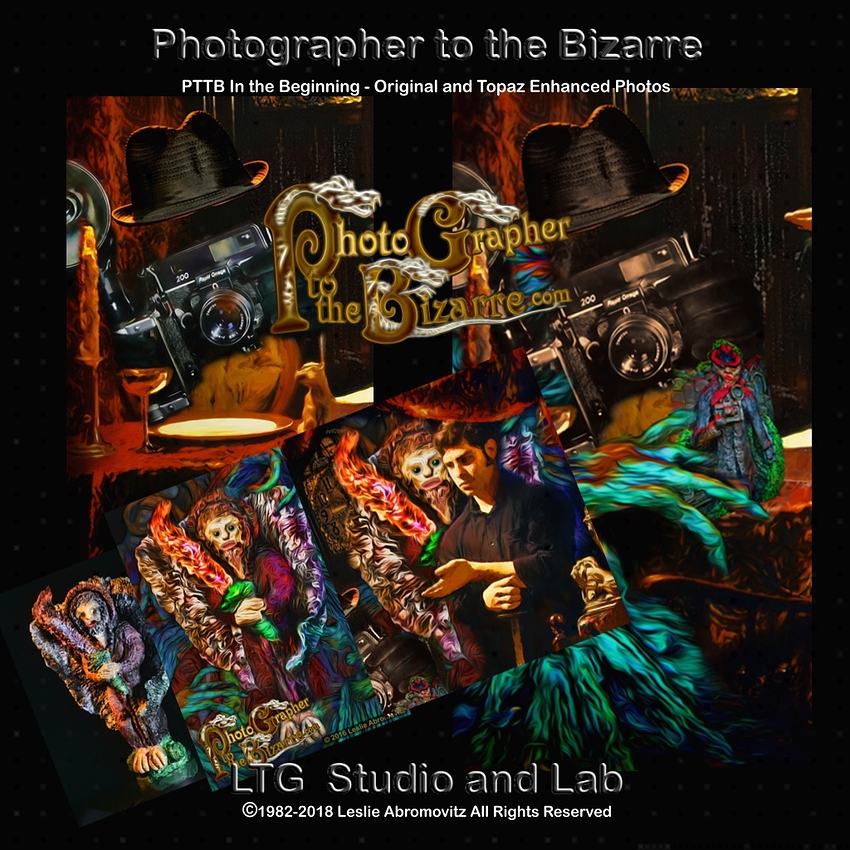 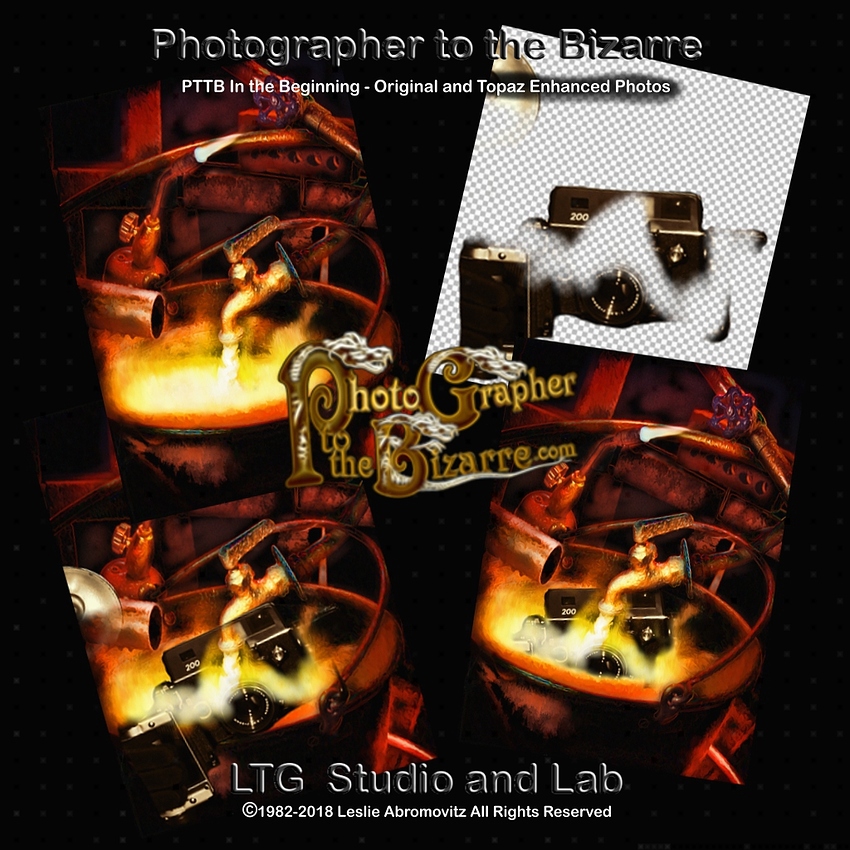 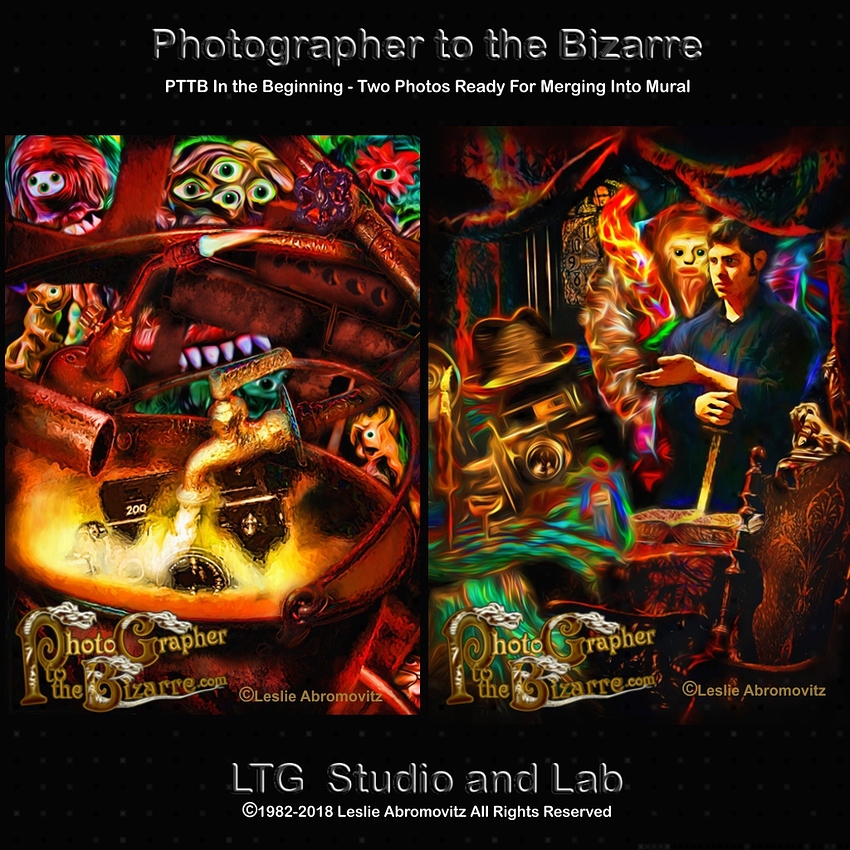