I wanted to render a 5 second video frame-by-frame in Impression with an impasto effect so, at 30 fps, I’d have a 150 frame animated painting of a person walking, or whatever. However the brushstrokes changed so much frame by frame that it is very distracting, flickering, and unusable for what I had intended.

Is there anyway to have a painterly effect frame to frame but have the frame to frame movement smoother? Like, if painted person on a canvas moved, the paint wouldn’t appear to disappear from one area and appear two inches away, there would be interpolation. I’d like to basically see a painting come to life except it would be done through turning a live action video into a painted animation: See video:

For example, the “paint” moves/“dances” on the otherwise non-moving background but the background doesn’t move and there is no camera movement.

For some reason I’ve had to press play twice on the video.

Yes, I’d say some of those styles and painting quality. Definitely. Even more like this still from Eyes Wide Shut that was characterized and brightened but I like the Topaz impression smearing style of paint in this. But frame to frame this would flicker and be distracting.

I assume the Van Gogh movie effects are expensive and proprietary. 8 years to accomplish. I actually like the look of some of Topaz impression paints better. 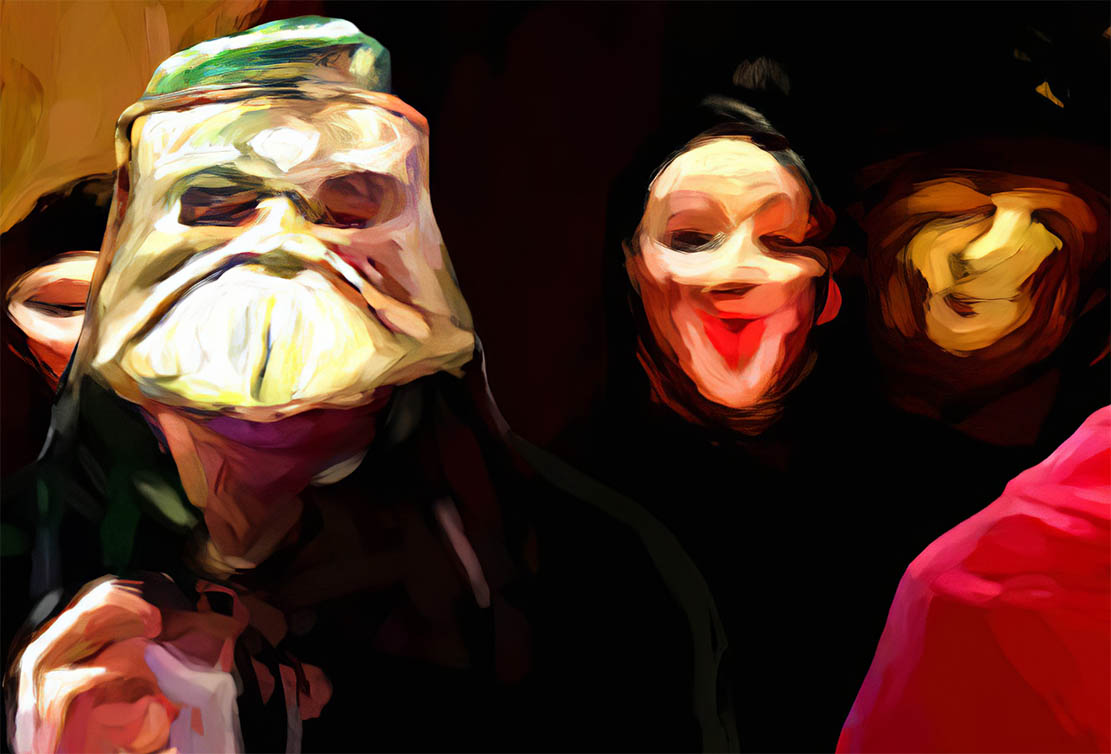 I noticed that in the Van Gogh animation many frames also have that shimmering effect. Of course, in that case, each frame was hand painted so I guess they would also have some alignment issues which I am guessing is the key. But I (personally) don’t know of a way to correct for that unless you took each before/after frame and averaged them with focus stacking perhaps.

Maybe others have some ideas.

I use VDub to turn my video into jpg frames … then batch process the art look … and VDub to string the arted-jpg’s back into video.

I do the same thing except from Premiere. How do you like VDub? Any limitations or problems with it?

VDub lacks a codec or two, and has a very adaptable Batch-Process: the result is useful

Thanks. The more quality free programs there are like VDub, Gimp, Blender, etc to compete against giant corporations, the better.