I was curious about the state of Video AI on Windows 11 versus M2 Mac, so I converted the same file on both and watched. Initially the M2 was claiming 13 minutes against the Windows 11 machine saying 26. After a short while, thermal throttling on the M2 Mac kicks in (the Air has no fan and can’t sustain as high performance). That slowed down, but the M2 Mac still came in at 19 minutes versus 26 minutes on the GTX 3060 Windows machine. 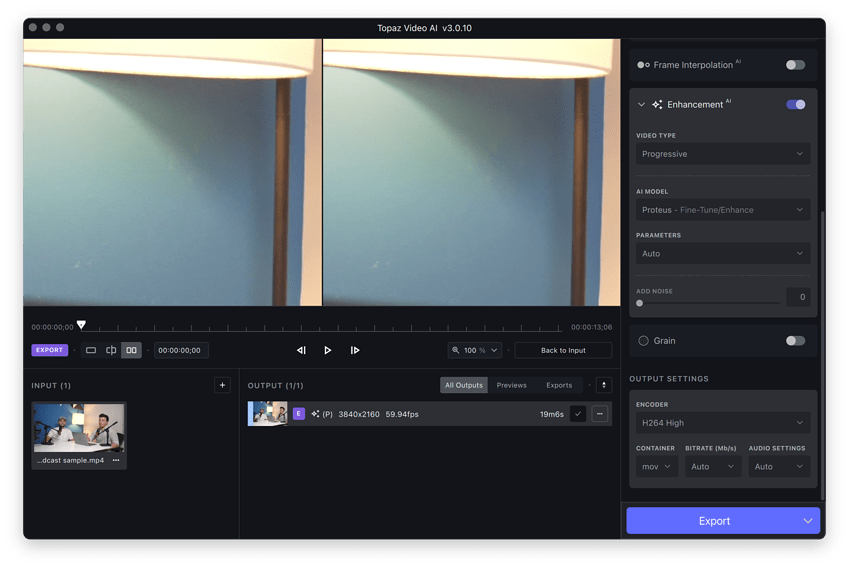 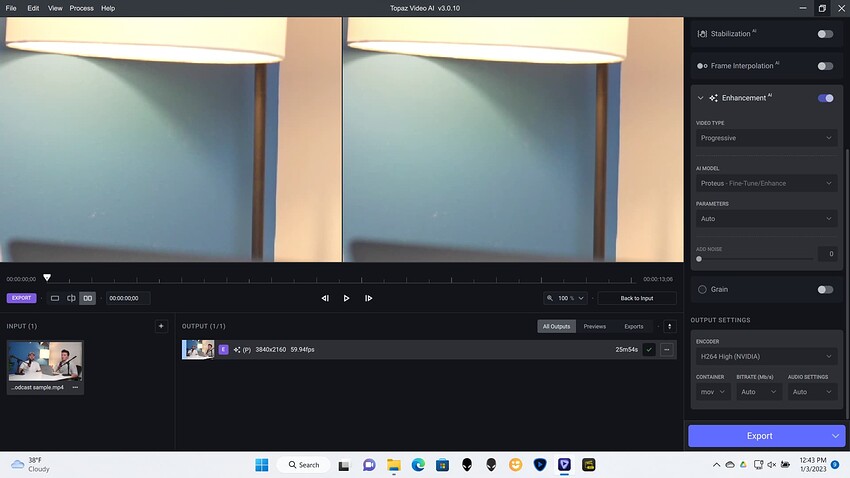