External editing on MacOS appears to be broken in the same way as Denoise. The fix for Denoise is coming up on 6 weeks from the latest version release date?

When can I see the image examples of the new AI model in comparison with the current model? I can’t renew if i don’t know what im buying.
Also im still bitter that i paid originally for a perpetual license, then a yearly license and we got hardly any updates all year and now this claimed update right on renewal date.

Is there a limit on the number of threads to download files from Topaz’s servers now? If so what is the maximum number threads allowed? My IDM always stops downloading and can’t connect to your server.

I can’t post pictures yet, but I see a little more detail and better handling of the colour noise in the 5.7.0 standard model. The image I used isn’t an image that brings out the best in Gigapixel, I’d probably put it go through Denoise AI first or play with the options, e.g. Low Res gets rid of the color noise pretty decently, but that is why I chose it as a test image.

Does it still use OpenVino?

Any option to disable it in this new version?

Using a different tool for adjustment is a good idea, but does not fundamentally change the source image provided by Gigapixel. Also I found that the Gigapixel reconstructed enlarged image then processed through other Topaz AI software produced some strange illogical details.

Hi Alex, nice to meet you. 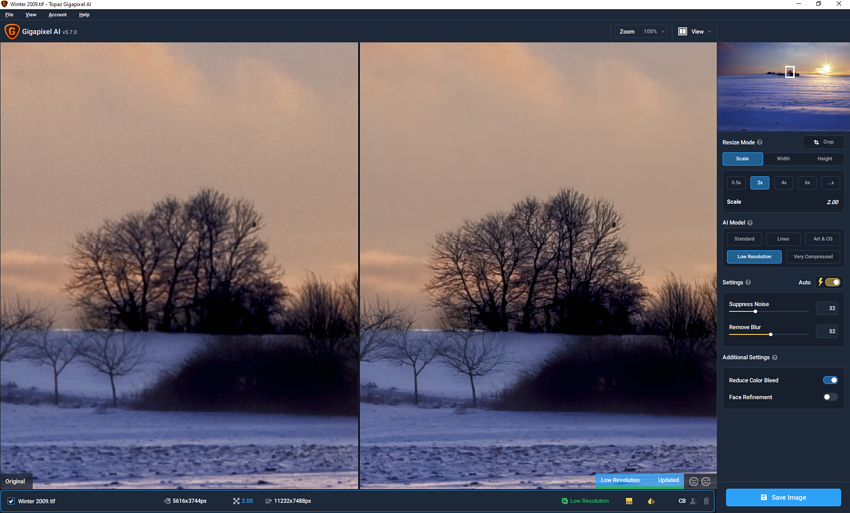 Can you provide a download of the new standard model? The online download interrupts the workflow and is really slow and anxious.

If worried about server and network overhead, you can add the P2P download module in the next version, which can effectively solve almost all download problems.

For me, the Lines mode in version 5.6.1 worked great, sometimes replacing the standard mode.
But yesterday there were three events that changed something a lot in the system,
and now the results of versions 5.6.1 and 5.7.0 depress me.

Now the human skin in the images in standard mode looks too blurry,
at the same time the background and vegetation in some places, but not everywhere, look too sharp and contrasting, as well as the pattern and details of clothing.
The problem of square or diamond-shaped pupils and oval iris of the eyes has returned again.
The hair looked like last year’s wet straw.
Small images (640x480) become simply disfigured.
I don’t understand what happened.

I rolled back to version 5.6.1, but it didn’t help, the problems remained.
I’ll try to go back to the previous studio driver. .

Additionally, when processing many images, there are some files that will not be processed.

I noticed that preview not always refreshes itself.

There are weird artifacts (CPU and GPU mode) wit this picture and Low Resolution model: 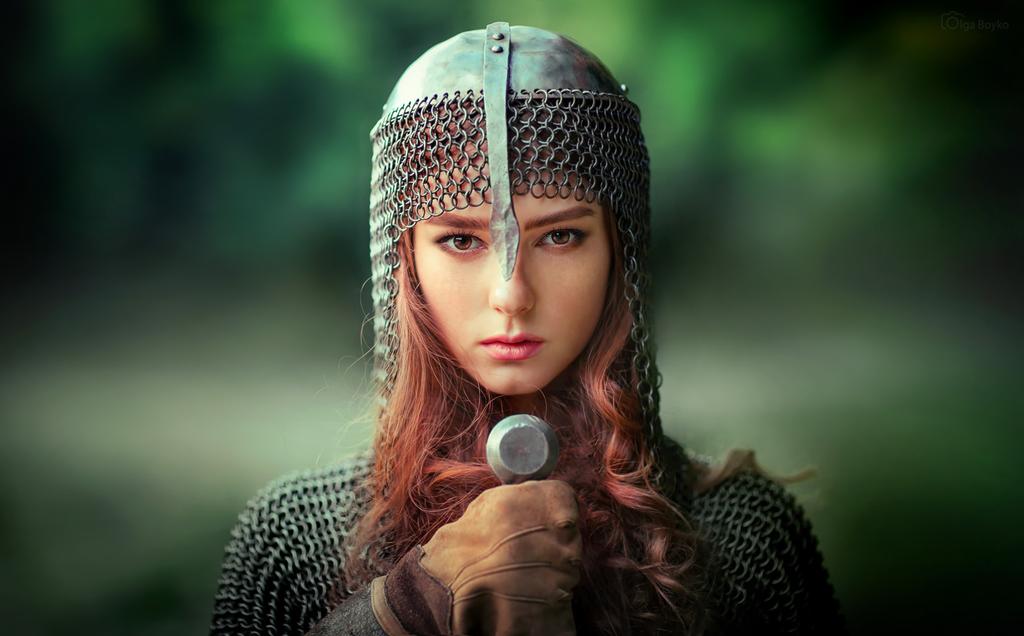 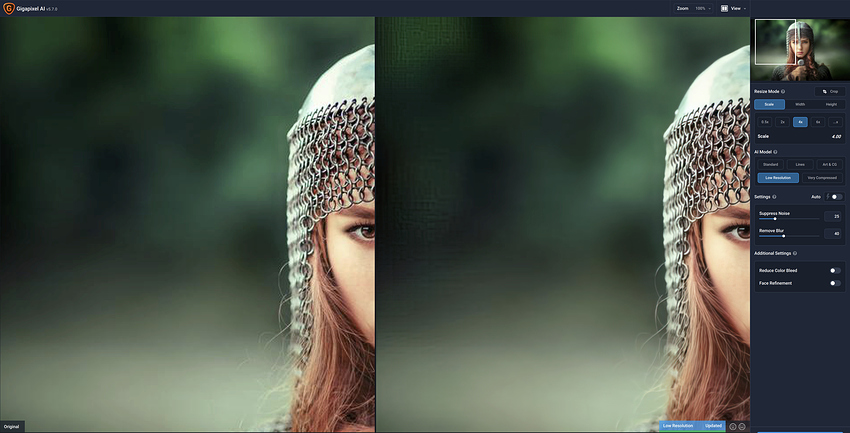 Second example of artifacts, this time with Very Compressed model: 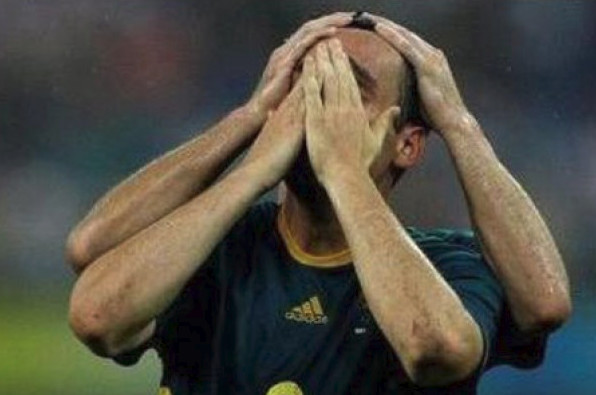 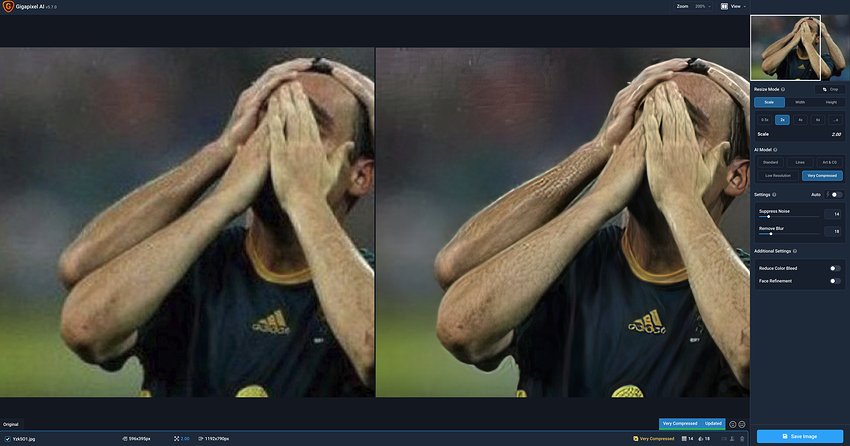 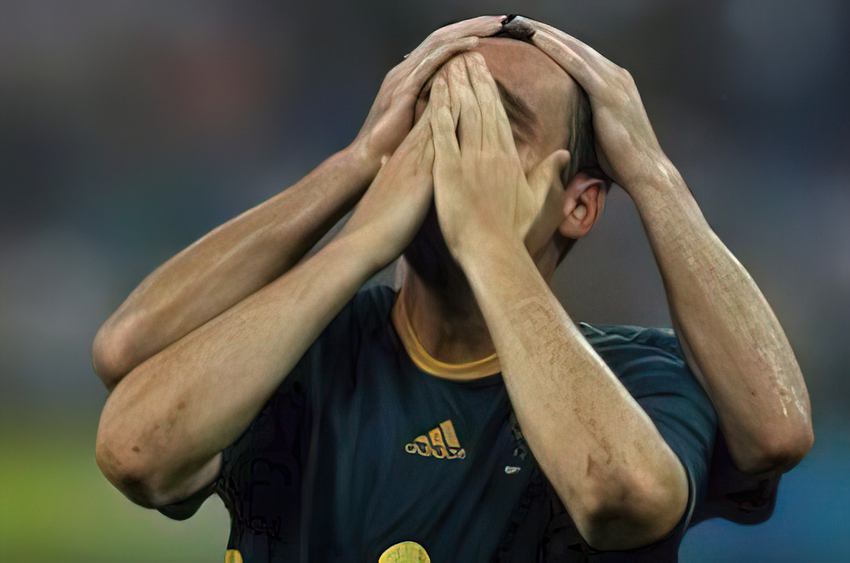 I’m still to find where ‘Very compressed’ model could be useful, it always gives awful and unrealistic results no matter the source image is a high compressed jpeg.
My upgrade plan expired in october and still don’t know if it’s still worth jumping now on v5.7 like @sono2000 said previously.
For me Gigapixel AI has been in regression since v4.4.5 where I still get the best results.

Image format: Original
File naming: Custom
Destination directory: Custom
(destination is a sub-folder of the folder with the files)

Gigapixel processes the first 2-3 files, skips roughly 6-8 files, processes the remainder. I have to manually restart the skipped files.