I was trying to assist someone that has a video which — apparently — had clips of different frame rates edited together. The editor created duplicate frames from the slower frame rate. i.e., if 25 fps, and targeting 29.97 in the project, five-ish duplicate frames would be inserted for each second of video.

Services such as Filmhub are known to reject video files with duplicate frames.

Some searching led me to understand the problem, and I see it’s a topic that appears all over (REDDIT, Stack Exchange, video forums, etc.) with various solutions.

The Chronos filter doesn’t do a thing for this, but when my test clip (featuring a 20fps, 25fps and 29.97fps) clip is processed through Apollo I do see it makes teeny-tiny adjustments (barely noticeable) to the formerly duplicate frames. That may be enough to resolve the issue. I do not have the 90 minute video with the problem to test yet, but wanted to ask here:

What is Apollo trying to do? Is it designed to do this? Chronos doesn’t touch the duplicate frames in my testing.

Have you tried using Flowframes with de-duplication function enabled?

Is that a Premier plug-in by chance? I think I saw references to it. If so, I do not have Premier – Final Cut Pro on this side.

No, it’s a standalone freeware program for frame interpolation. It should do exactly what you want. It seems to only exist for Windows though - there is no Mac version. 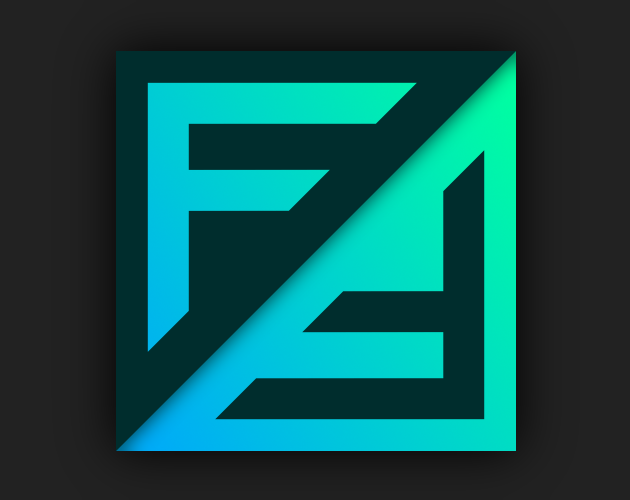 Video interpolation for everyone. Up to 100x faster than DAIN, compatible with all recent AMD/Nvidia/Intel GPUs.

Thanks! I’ll check it out.

I gave this a try, but couldn’t get it to create a video that passed validation. Topaz, also, will create intermediate frames that are slightly different, but not enough to prevent rejection by the video service.

During my research, I found this was a very common issue – and moreso from when someone converts a video sourced from a different territory that uses 25 fps to a place like the USA where 29.97 is common. It produces that visible jitter.

Now that I have learned more about this, such a feature does seem like something that would be ideal to roll in to Topaz. It appears to already rely on ffmpeg for frame extraction, so that’s a start