Even if there was an embedded thumbnail the application or OS will still need a codex to display them.

The example I used generated image thumbnails for .afphoto (Affinity Photo), .auh (Aurora HDR) and .pld (PhotoLine) along with some standard TIF & JPG thumbnails and no image thumbnail for the ts2 and .onphoto files. I realize there are differences between Mac and Windows systems (including Microsoft licensing), but for the examples, someone provided software coding that produced the thumbnails. 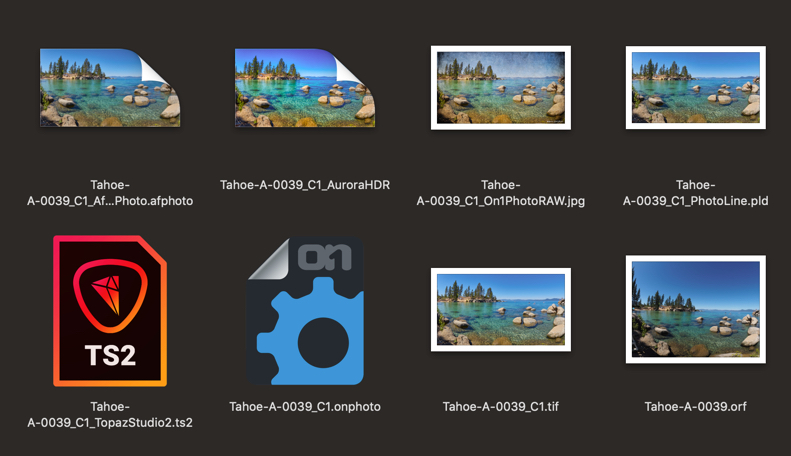 It seems to me users of browsers and/or dams and multiple editing apps would be more inclined to favor an editing app that generated a visual facsimile of its native/project file.