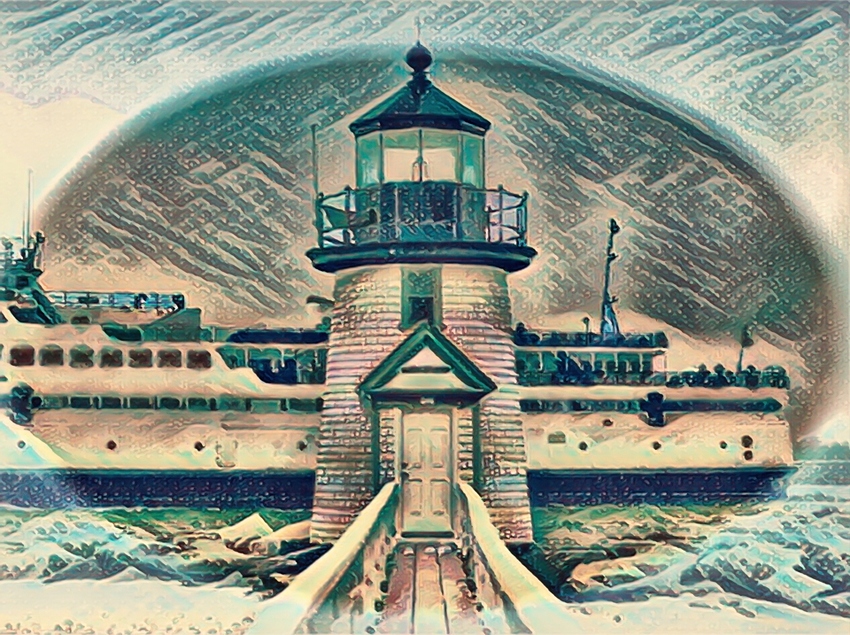 The waves preset worked out very nicely on this image.

You see, we are beginning to furnish the preset names ourselves - so far we have used Tsunami, Waves… plus ca change!