Hi everyone,
I would like to share my last result obtained with my telescope (Celestron C9.25) and a CCD Camera.

After captured of a brief video, (to suppres the atmospheric turbolence) i made a mean frame choosing best frames.

Than I applied a wavelet filters (with opensource software like registax).
Some week ago I tried to process old images with AI Gigapixel and /or SharpenAI. The result in my opinion are quite outstanding. Think about they are obtained with only 9.25 inch aperture telescope.

Now I’m trying to process other kind of object like globular clusters, nebulae and galaxies. At first glance the result are interesting.

here below, you will find my images of Jupiter and moon. 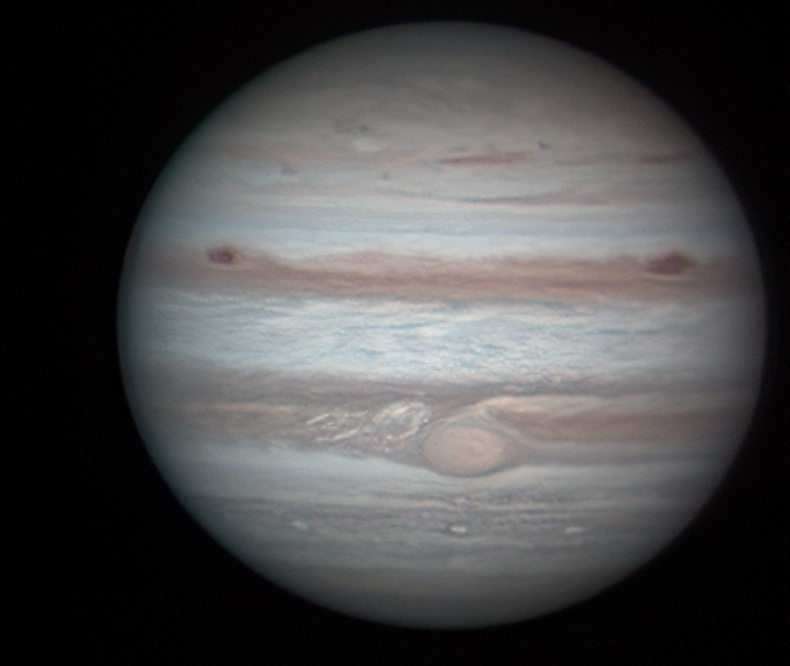 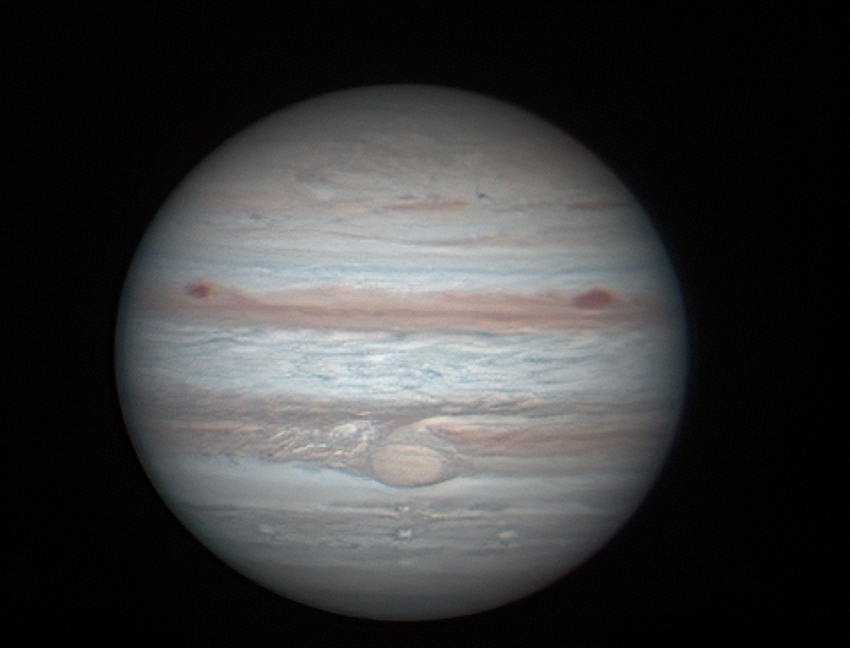 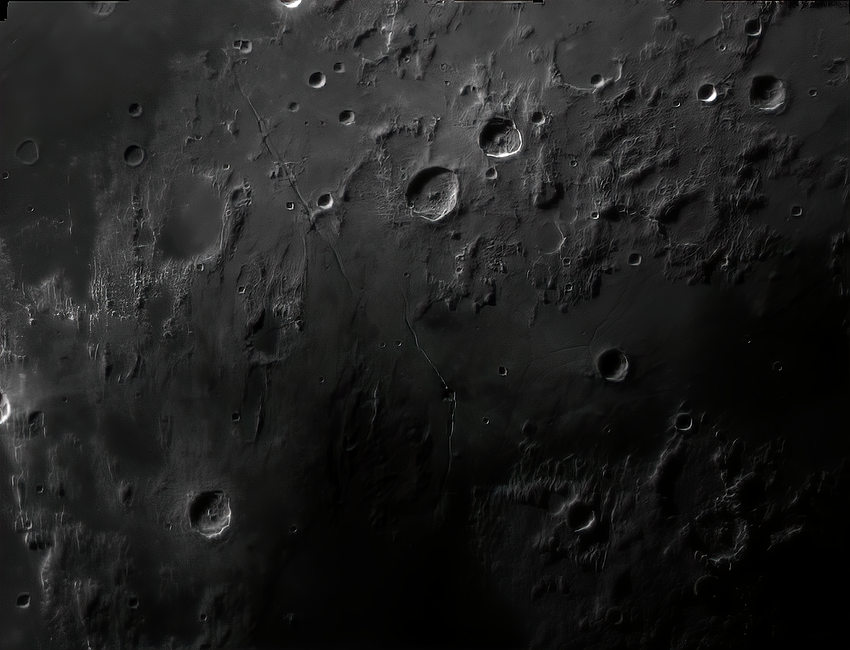 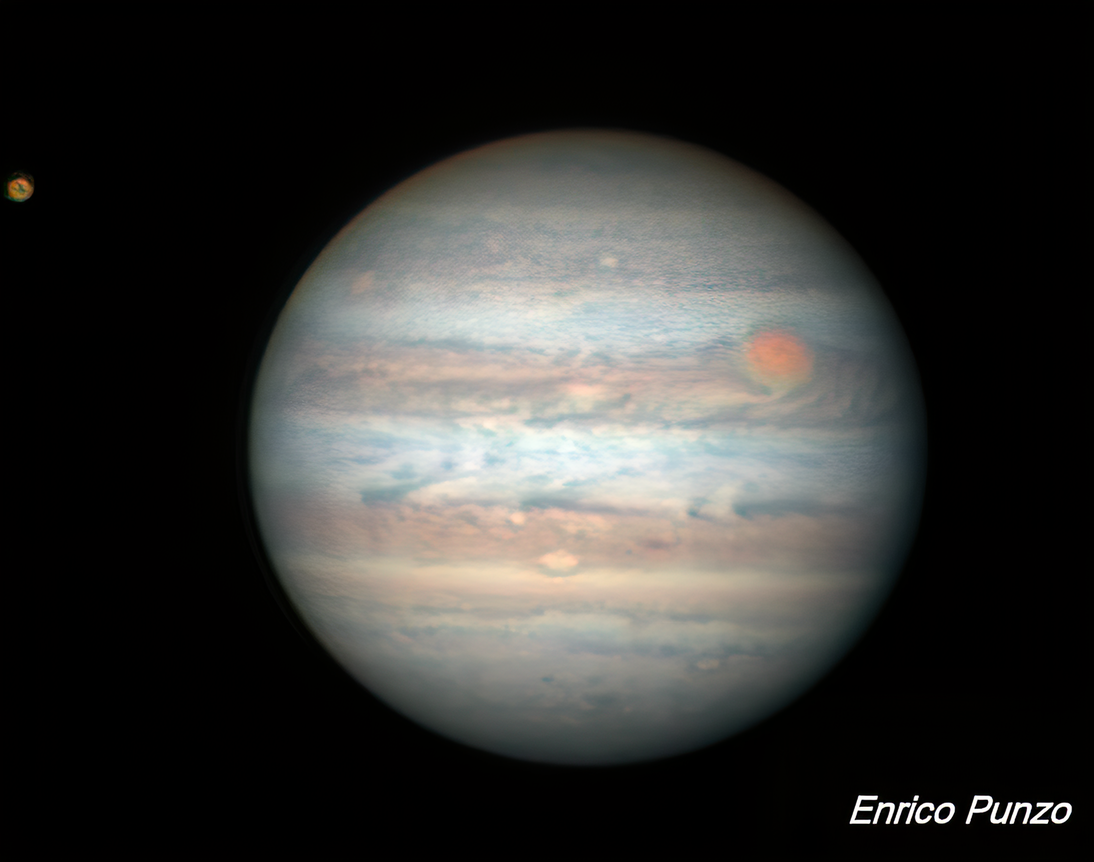 Very nice captures . How long have you been doing amateur astronomy ? The 9.25" is one of the best OTAs’ for planets . Since you know that air turbulence is such a big factor you know that perfect focus is the only thing that will make planets look their best and AT if bad will not allow perfect focus or sharpness . Your images look good especially the moon in clarity but myself I prefer the moon to be brighter in exposure . However of all the software Topaz makes I have found that Topaz Clarity and Detail are the only programs I will use on astronomy images , the rest I do with PS . Even tho I don’t like to mention other programs I will say Pixel Insight is a great astroimage program once you learn the curves . If you don’t have one I suggest using a Bahtinov focusing mask , that is your greatest helper with scopes or lens for night sky captures . Many places sell them but I like using Astronomics for most my telescope aids and accessories : 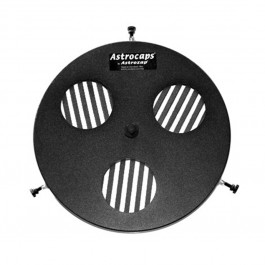 Thanks for sharing you images and look forward to more ! Clearskies !!

Thank you Ronald. I’m fond of astronomy since I was a child.

Now I teach physics and mathematics here in Milan.

Below, you will find two other result in different kind of objects. Firs a Planetary nebula ( Object M57 )
With and without Sharpen AI processing . You see a real improvement of star limit magnitude (from 16 to 18).
I mean that weak stars are more visible. The photo is obtained with Celestron C9.25 Schmidt Cassegrain Telescope, (9.25 inches of aperture) ad ZWO asi 224 camera. Then I processed the video with registax, then with Sharpen AI and Gigapixel AI. On the other hands, you see different kind of artifacts inside the coloured ring of gas. 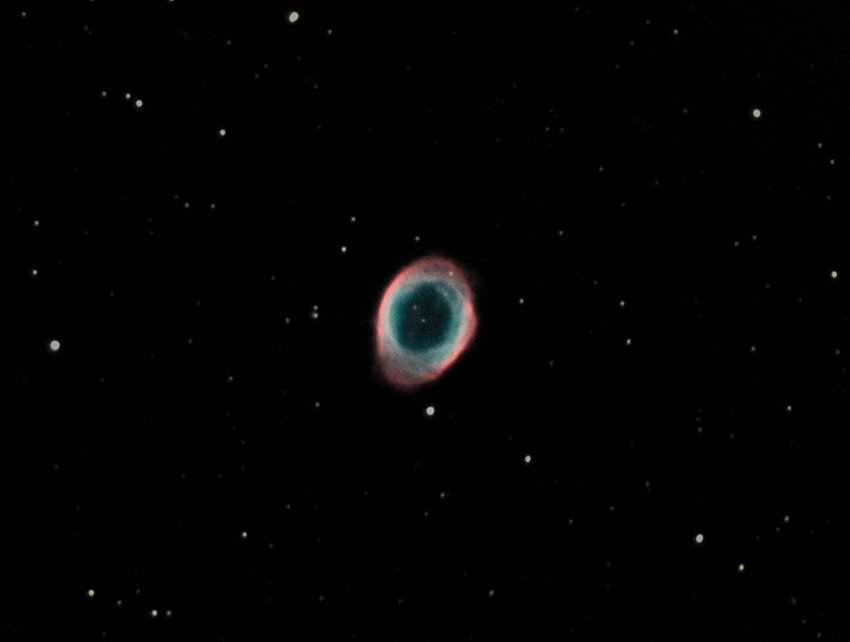 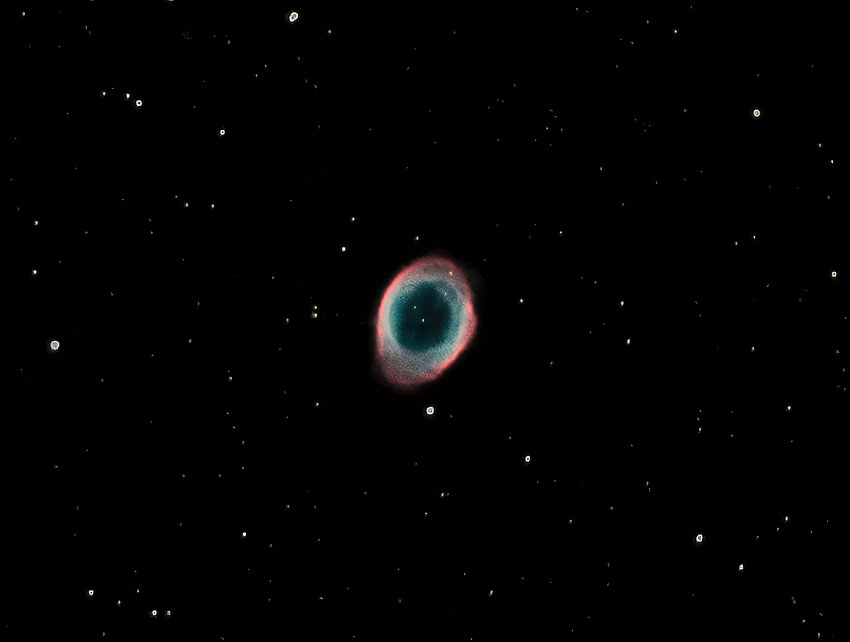 Next I’ve noticed a quite small improvement in another kind of object: globular clusters. In this case we have several pinpoint light spots on dark background.
In this example I processed with SharpenAI the Object called M13. You see the result below.
May be the AI hasn’t learnt yet how to process this kind of images? 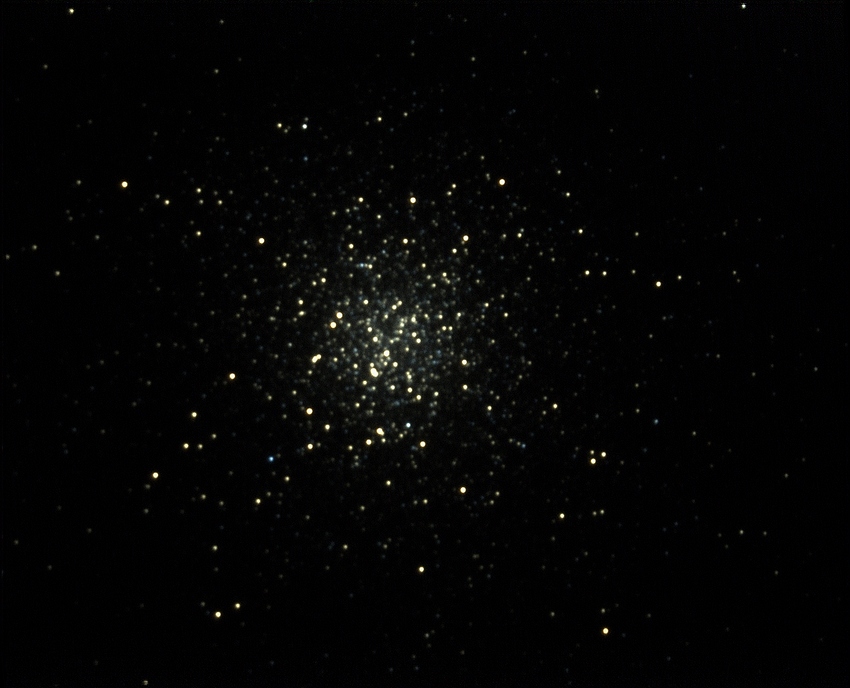 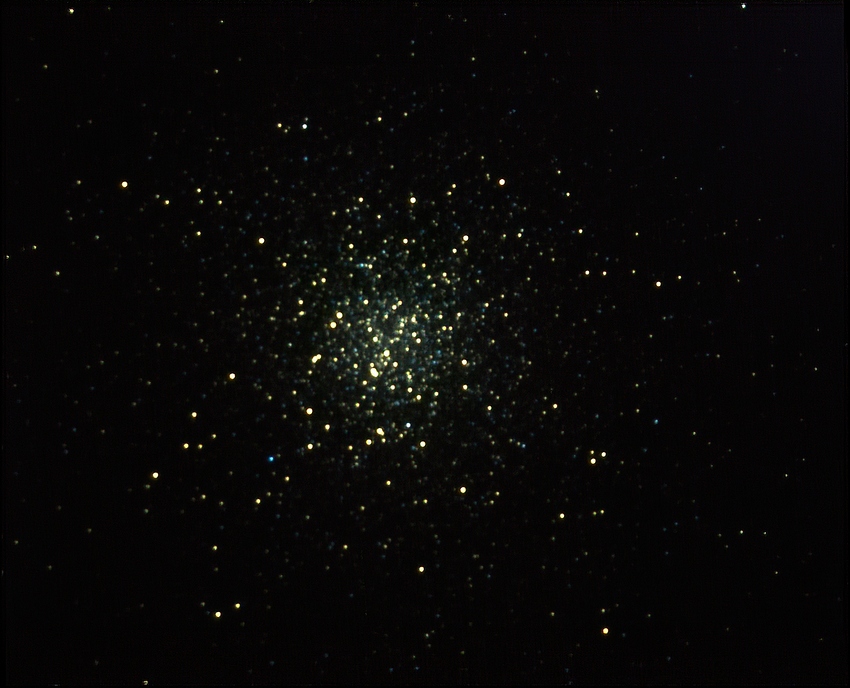 epunzo12 , have you checked your Histogram ? During the time you edited these images you clipped your BP (Black Point) off the graph . Histogram should be away from edges with a wider stem . Example : https://www.blackwaterskies.co.uk/2013/12/how-to-interpret-an-image-histogram/

Also you want to be careful not to blow out your stars and have their natural colors . M13 has a lot of blue stars but your stars are yellow-ish . Check the web for proper colors . A good place is APOD : https://apod.nasa.gov/cgi-bin/apod/apod_search

With astroimage editing things can ruin a nice astroimage by over processing . Much different than daytime images .

No, I look at the histogram only during processing with Registax. Then with Gigapixel and SharpenAI I’ve no control of what happen on stars (while varying parameters). Think about that with 12bit camera it’s quite difficul not to burst stars near nebulae.

Besides I used a camera not optimized for deep sky object but only for planets and moon.

The explanation of yellow tone is simple: it’s a quadrichromy with IR. In this case it’s not usefull doing comparison with RGB classic images. You cannot catch natural colors if luminance channel it’s done with near infrared light.

A good reason to do a Infrared Light luminance is that atmospheric turbolence is less invasive in red light and infrared light. (Furthermore think that this photos were taken in one of most polluted and light polluted places in Italy).